LAST year's much-mocked "stay alert” slogan will not return when we stop being told to "stay at home" next week, The Sun can reveal.

Instead ministers have signed off a new “let’s take this next step safely” slogan on adverts encouraging people to stay outside instead and get as much fresh air as possible. 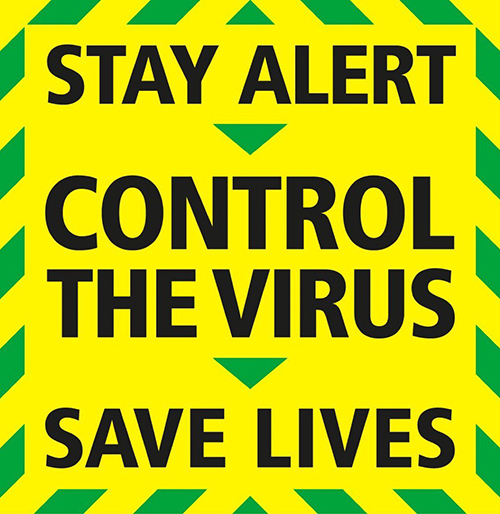 When lockdown began to be eased last May, the very effective slogan "Stay home, protect the NHS, save lives" was replaced by the confusing "Stay alert, control the virus, save lives".

But people complained it was meaningless and even dangerously muddled.

Shadow Health Secretary Jon Ashworth said last year: "People will be looking slightly puzzled, questioning ‘What does it mean to stay alert? What are the Government saying with that?’"

Boris Johnson ordered everyone to stay at home once again in January, but 29 March sees a slow return to freedoms.

The next stage of the lockdown easing roadmap will see a return of the rule of six or two households able to mix in outdoors and in gardens.

With the prospect of BBQs in gardens and picnics in parks this Easter bank holiday weekend, a TV and radio advertising blitz has been scheduled to remind people its outdoors only.

Advertising industry insiders who have seen the plans told The Sun: "The focus is on fresh air. Stay alert has gone and instead its all about stay outside."