THE BBC has been ranked third in an anti-Semitism league table of shame — behind Iran and terror group Hamas.

The Simon Wiesenthal Center — named after the famed Nazi-hunter — said the Corporation was “guilty of several incidences of anti-Semitism”. 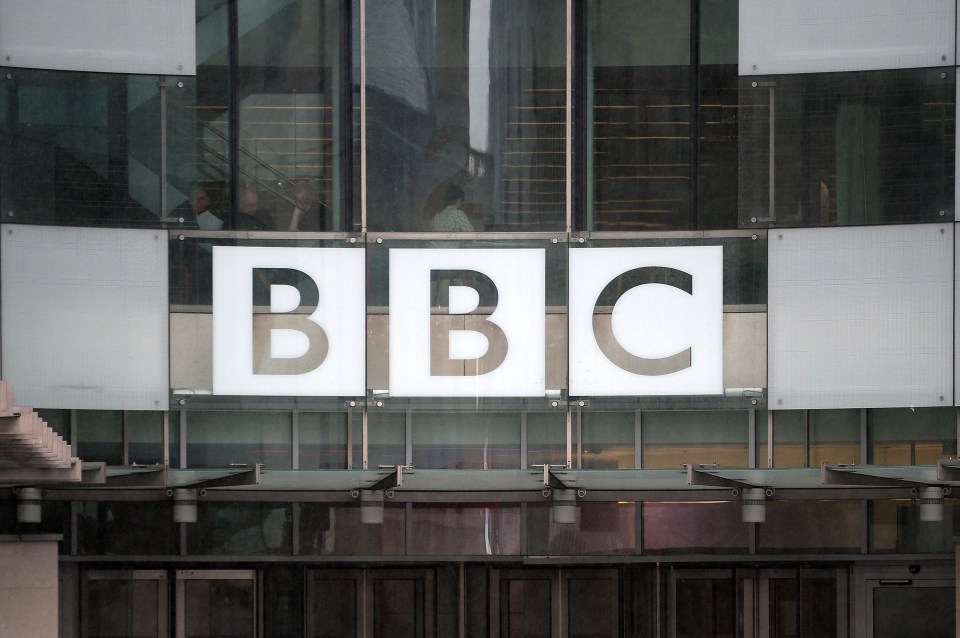 Rabbi Marvin Hier, head of the centre, said: “People might assume we would put neo-Nazi groups on our list but the BBC is there because when a globally recognised organisation allows anti-Semitism to creep into its reporting, it makes it all the more dangerous.”

The Rabbi singled out the Corporation’s reporting of an attack on a busload of Jewish teenagers by men who chanted anti-Israel slogans in central London last month.

He said: “The BBC falsely reported that a victim on the bus used an anti-Muslim slur.

“What was heard on tape was a distressed Jewish man speaking Hebrew appealing for help.”

The BBC maintains the alleged slur was included to ensure the fullest account. It said: “The BBC strives to serve the Jewish community fairly with impartial reporting.”

Miami firing Brian Flores has reset the Deshaun Watson pursuit, which is expected to get legal clarity soon