DESPERATE BBC bosses say there’s no way to fund the licence fee for over-75s without sacking ALL their best-loved stars.

What rubbish. Do they seriously not realise how bloated their organisation is? The Beeb is stuffed with do-nothing middle-management types, many of them on grossly inflated salaries. 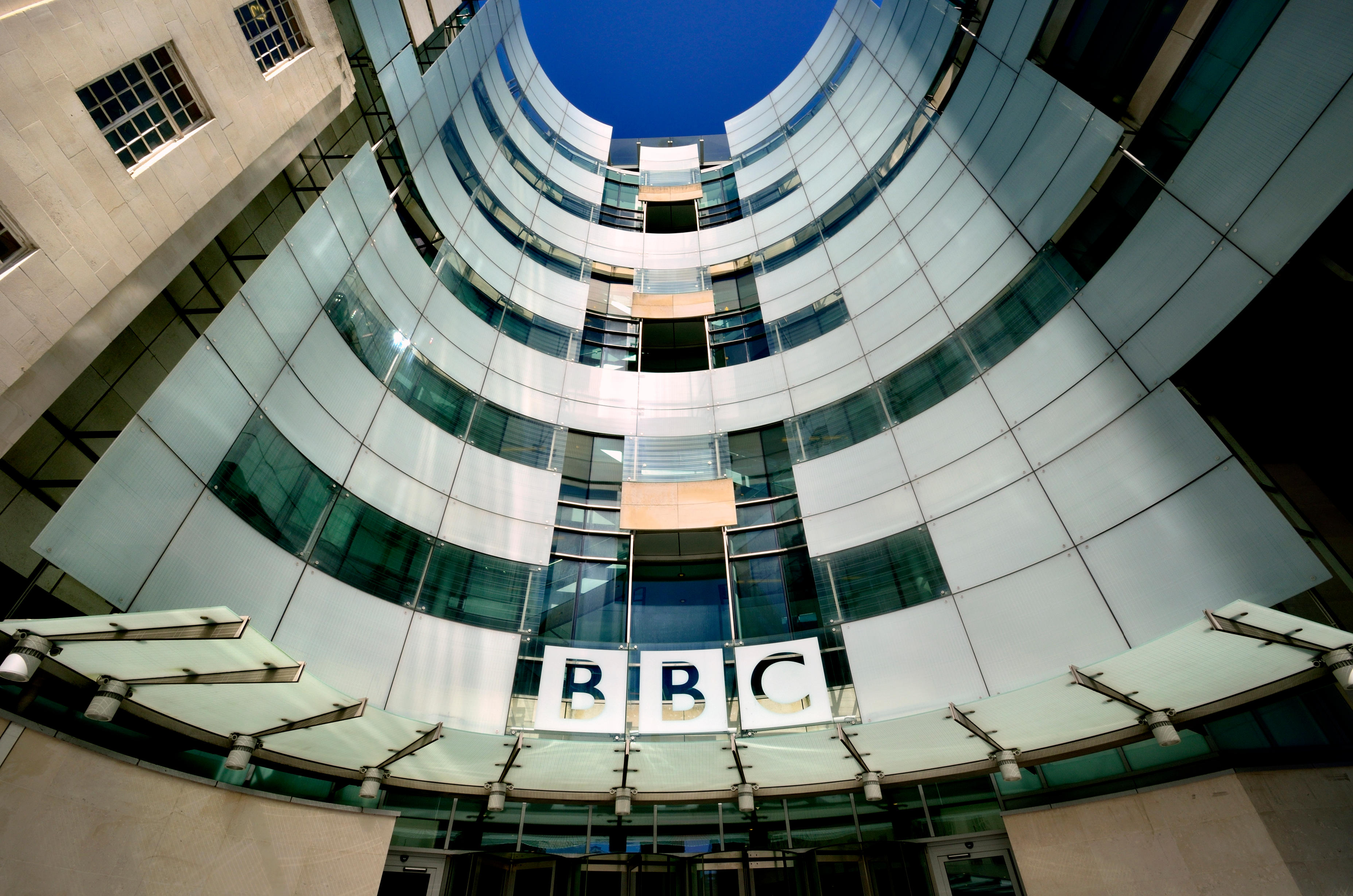 Far too much of its output is pointless, neither serving the public interest nor entertaining the average viewer.

Slimming down its sprawling empire could save millions — and stop elderly viewers having to fork out under the new licence fee regime.

Why not cut the regional news, which is driving local papers out of business?

The BBC is awash with cash. It is plain dishonest of them to pretend they can’t help out the over-75s.

BORIS Johnson has built his career on his popular appeal and easy charm. So why is he hiding from the public now?

BoJo’s clearly worried about making a gaffe and sabotaging his dreams of No10. But his whole persona is based on being a fearless, smart communicator whose quips capture the public mood. 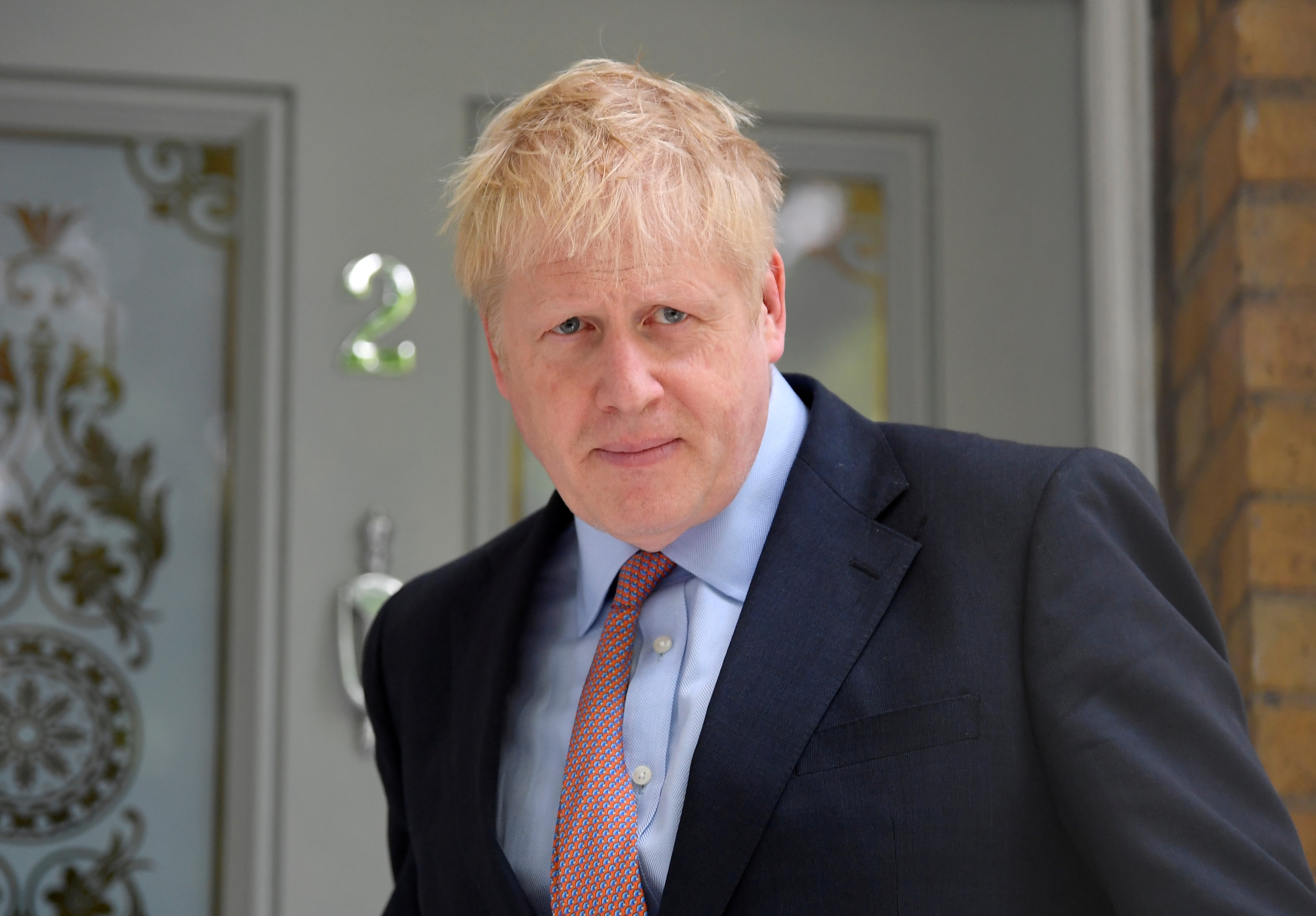 He is on course to win the leadership election, even more so after securing the backing of Cabinet star Matt Hancock.

Now is a perfect time for him to set out his policy agenda, his vision for Britain and his plan for how to deliver Brexit in the teeth of a Remainer Parliament.

He wants us to take him seriously. In return, we deserve to hear more from him.

THE meddling bureaucrats of the Health and Safety Executive have come up with their most ridiculous ruling yet after they told a master furniture designer to stop sweeping out his factory with a broom.

Brooms a health hazard? Quick, alert the families who have used them for generations. It’s this sort of nanny-knows-best, fearful attitude that gives health and safety a terrible reputation. 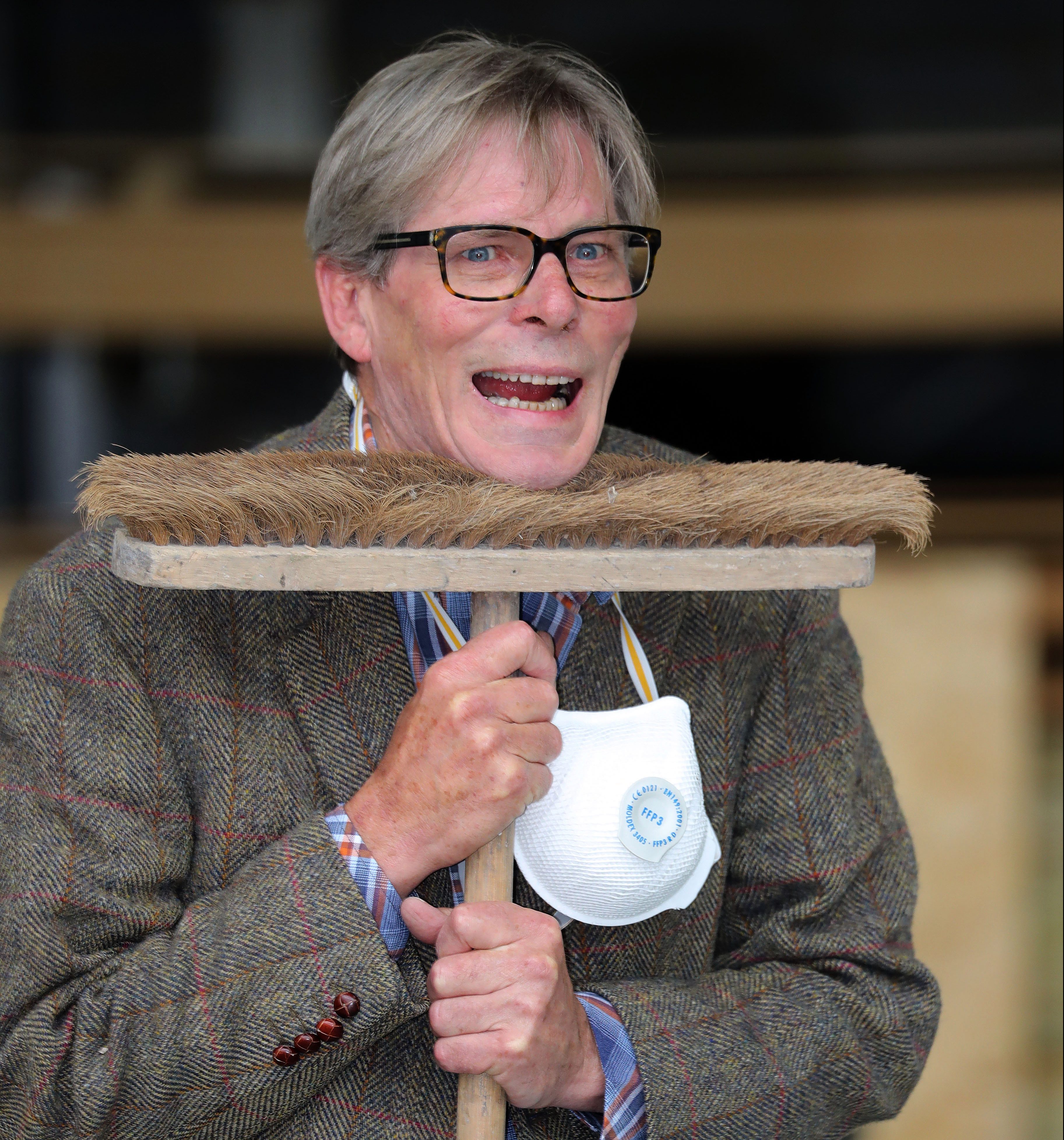 Let’s sweep away this cowardice and get a bit more common sense.

WHY are police wasting time going after a Brexiteer dad who joked about launching a “military coup”?

Tony McNally, 57, is hardly likely to seize control of the nation all by himself. But TWO cops turned up at his door to grill him about his Twitter gag. 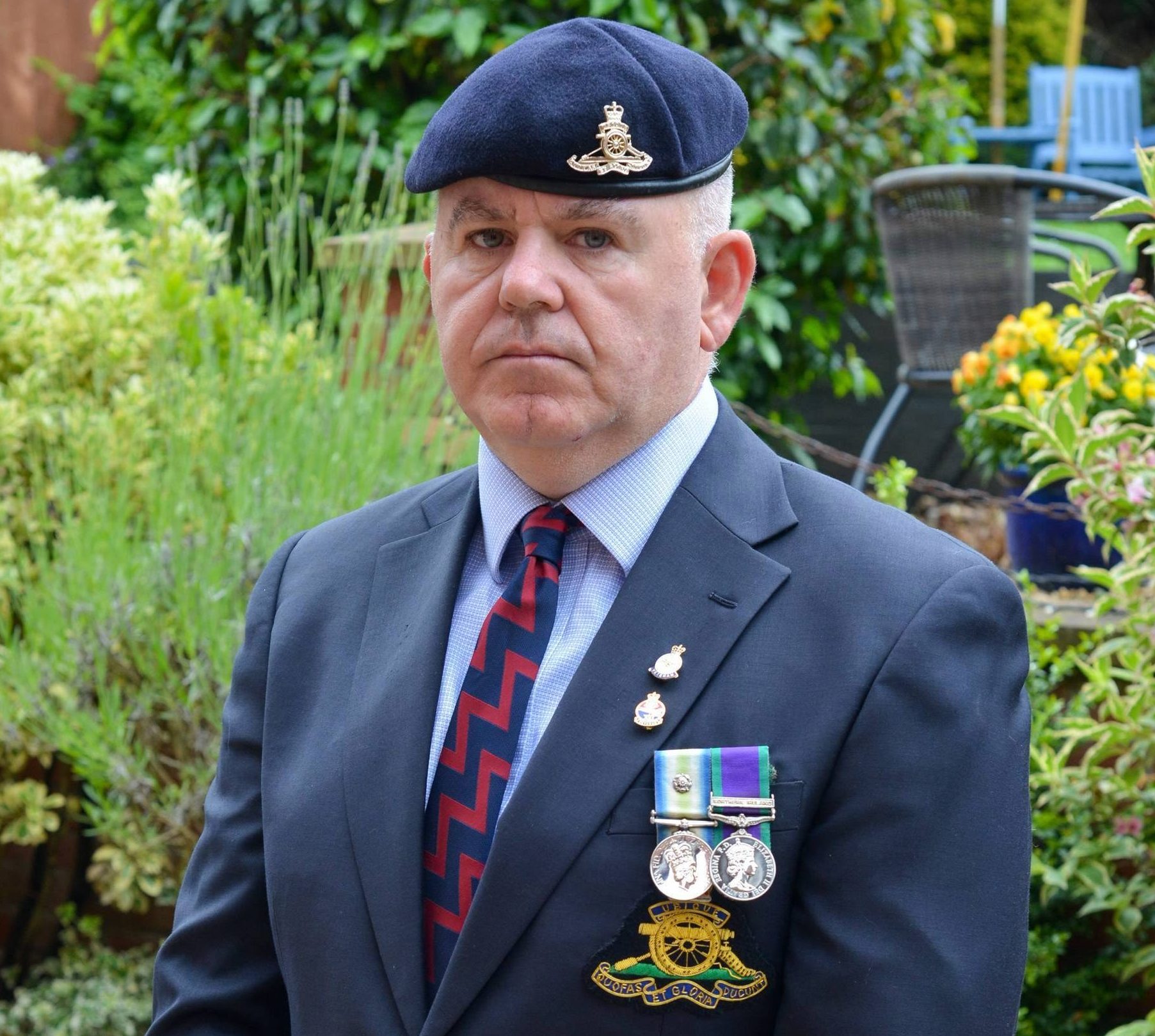 It’s an obvious waste of police time, especially when violent crime is soaring and officer numbers are under pressure.

And Brexit backers could be forgiven for wondering why they are yet again being accused of violence — when it’s the Remainers whose rhetoric is sounding increasingly threatening.