AN "ADVENTEROUS" biker died after being knocked off her motorcycle by "a group of vigilantes chasing a stolen car".

Jennifer Board, 22, died at the scene of the crash in Australia after going for a ride with friends. 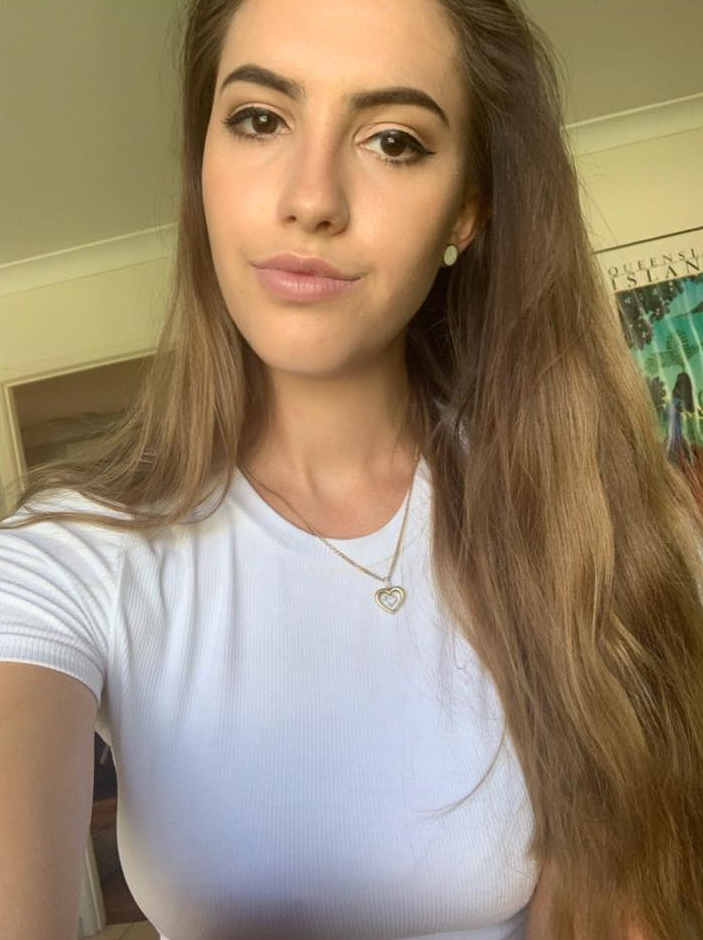 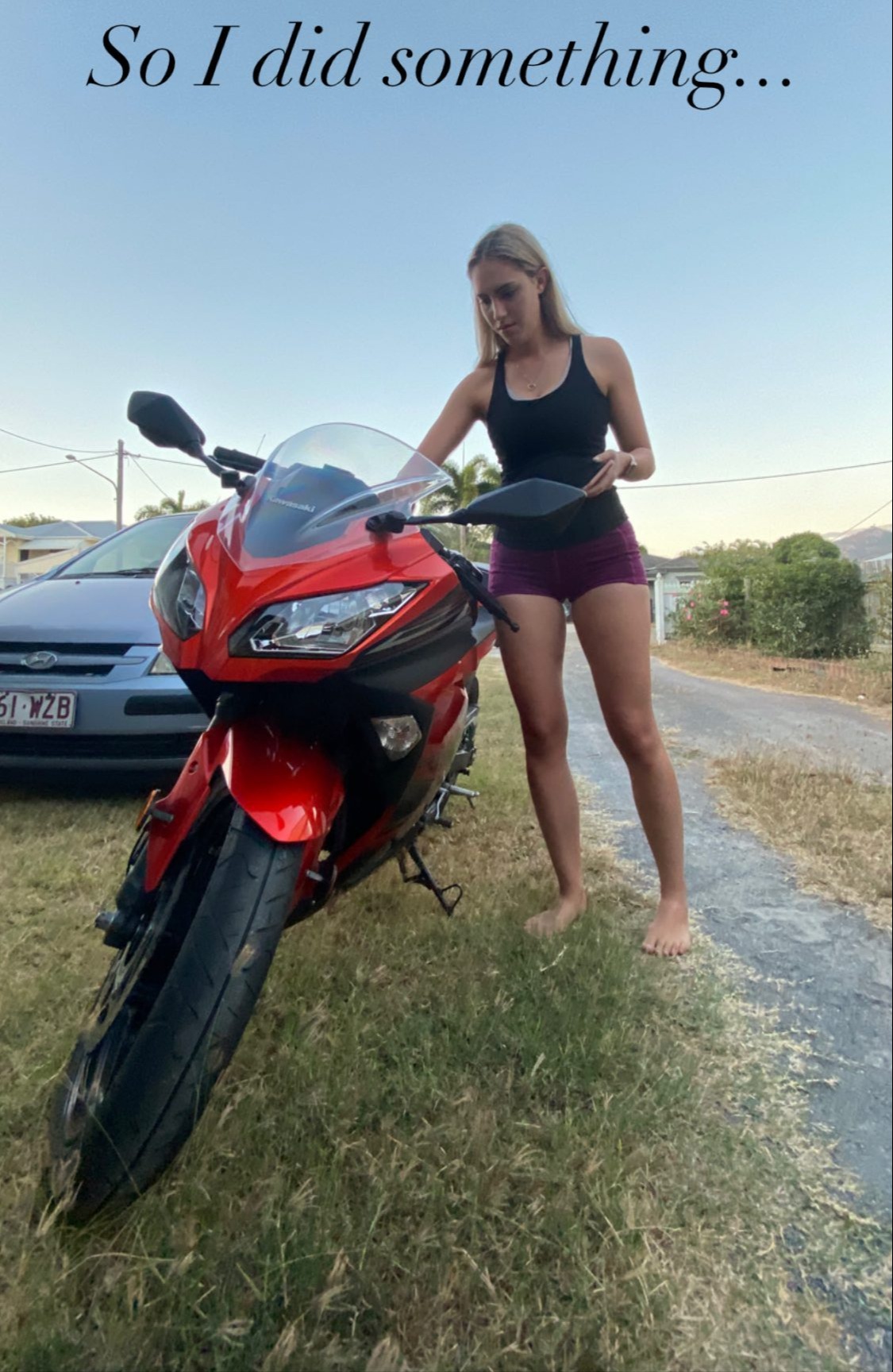 According to police, a car filled with a group of "vigilantes" was "aggressively" following another car that had been stolen.

The car then allegedly clipped the back of the stolen vehicle, causing the car in pursuit to spin out of control.

As it span, the car crossed over to the wrong side of the road, reportedly hitting Jennifer on her motorbike and throwing her from it.

The stolen car fled the scene in Townsville, with the alleged thieves still on the run.

The three people inside the "vigilante" car are being questioned by police following the incident on Friday, February 5.

On Saturday, hundreds gathered at the scene of the crash to pay tribute to the "beloved" fitness enthusiant.

Family and friends have described Jennifer -for who motorbiking was a new hobby – as "kind, bubbly and adventurous".

One wrote on social media: "Speechless. Will miss saying hello every day.

"Thoughts are with your family and friends."

Jennifer had moved up from her learners' license to a restricted license in December.

She posted pictures featuring her bike, an orange Kawasaki Ninja, on Instagram. 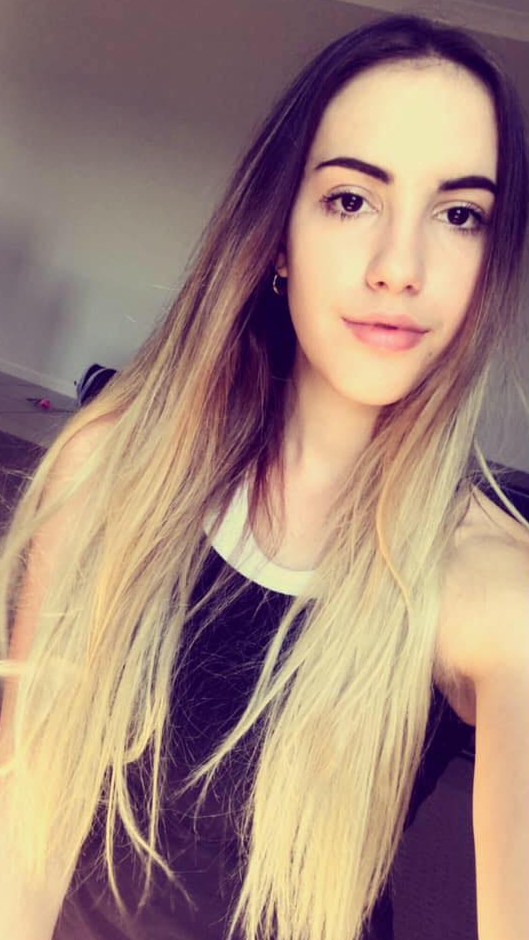 How the Lincoln Project, a leading anti-Trump group, ignored a crisis in its ranks