FURIOUS Ben Wallace today fumed it was "b****cks" that British animal lover Pen Farthing and his Afghan staff were being denied evacuation from Kabul.

The rattled Defence Secretary hit back at the former Royal Marine – who wants his animals airlifted out too – and raged: "We have to prioritise people not pets." 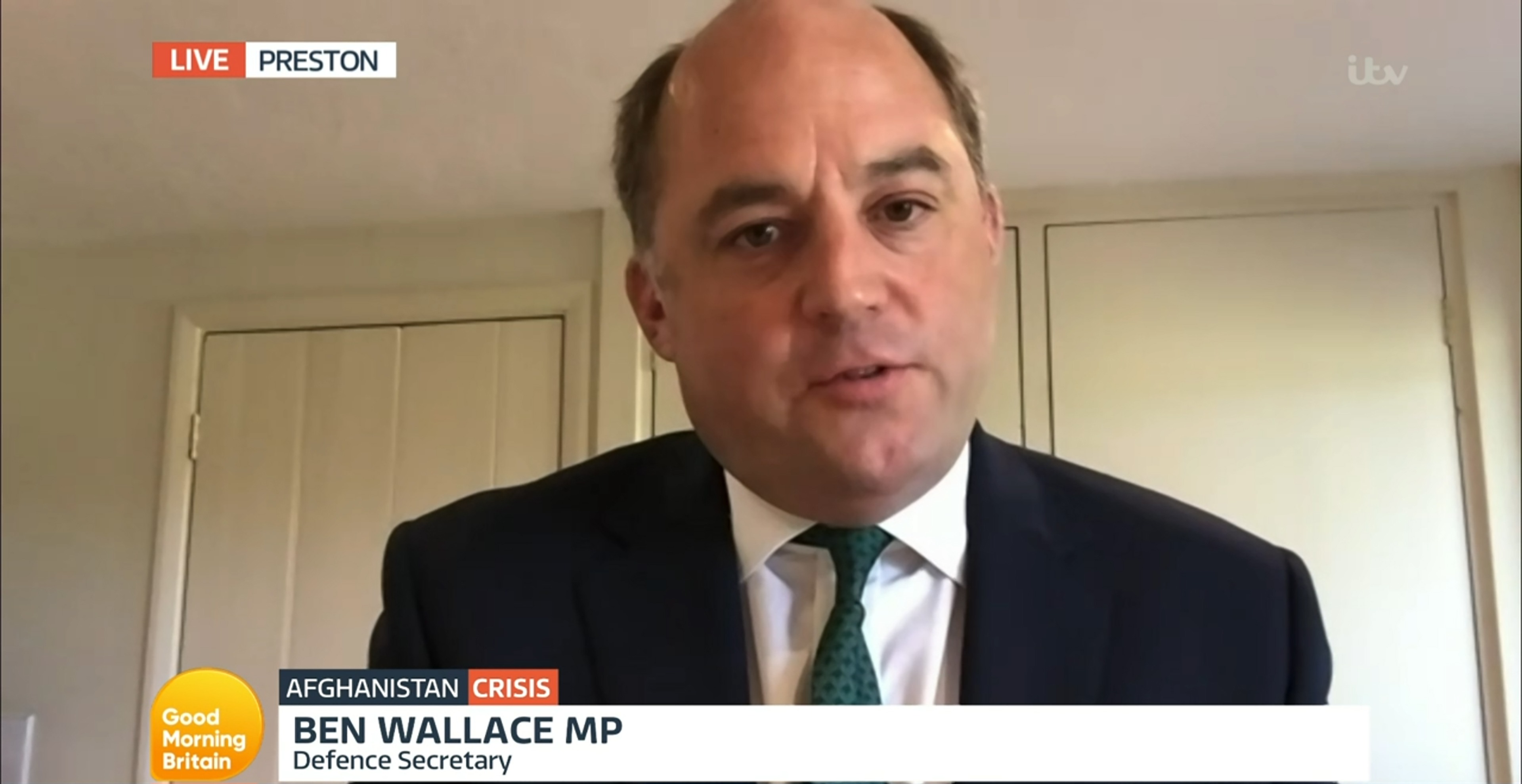 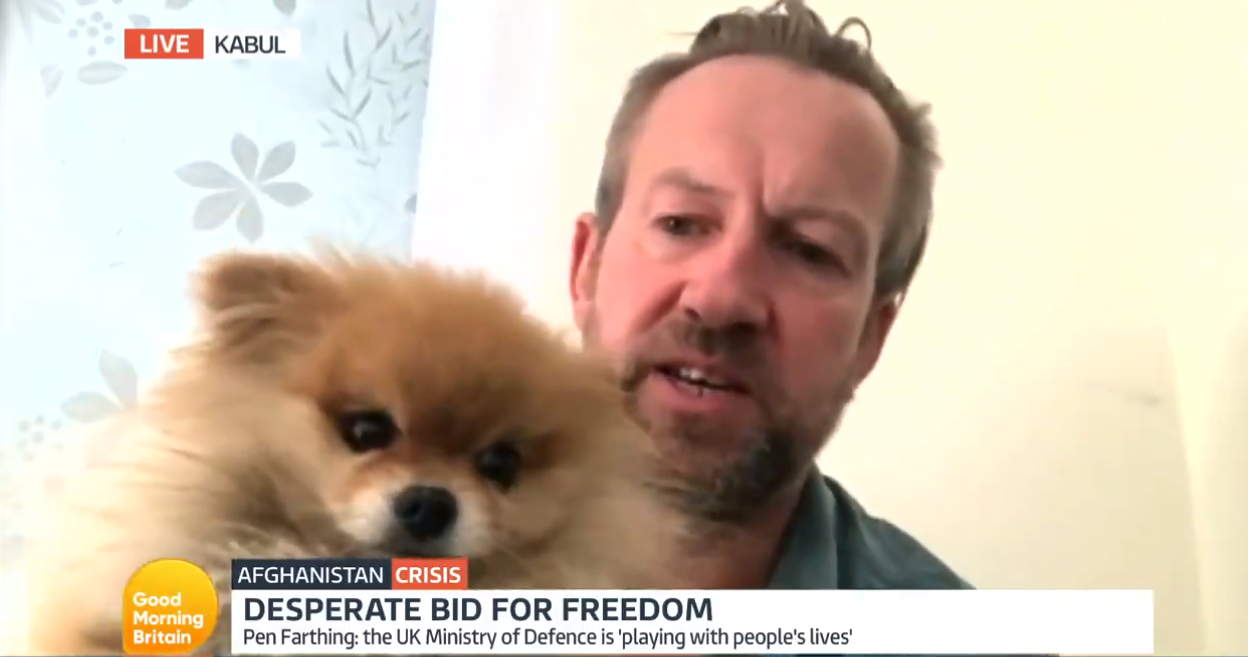 Paul "Pen" Farthing has chartered a private plane after Boris Johnson granted his 69 staff visas to come to the UK.

He is offering to take others stuck at the airport and plans to store his critters in the cargo hold.

But he claims he has since been "cut off" by the British Government and is now holed up "in enemy-held territory".

Speaking on a fiery GMB from Kabul, the animal sanctuary owner said: "We're not asking for anything, we're not going to take the place of people – we're actually going to put more people than we have on the flight to get them out of this desperate situation."

"How can I do that when we have a solution?".

Appearing on the show later, Mr Wallace said that Mr Farthing has already been called for an evacuation flight as a British passport holder.

"He said his staff had also been granted amnesty in the UK – but would have to queue at the airport like with all other Afghan nationals.

"The irritated Defence Sec said: "It's about getting onto the airfield. If he was to get to their airfield now… I would have to push people out of the way to prioritise his people onto an airplane that is there."

🔵 Read our Afghanistan live blog for the latest updates

He added that the crowds of Afghans outside Kabul airport are not waiting for seats on the plane but for access to the landing strip.

Mr Wallace could not guarantee that Mr Farthing's sanctuary staff would get an evacuation flight before the August 31 deadline.

But he insisted he couldn't let them jump the queue because there were others with "even greater threat to their lives" if they stayed in Taliban territory.

Asked on Sky News about all of the animals at Mr Farthing's Nowzad animal shelter, the Defence Sec said: "It is just not going to be the case that I will prioritise them over the men and women and children that we see in desperate need at the gate"