Joe Biden, 79, baffled audience members at the White House when he asked if a recently deceased congresswoman was in attendance. Jackie Walorski, who served as a GOP representative for Indiana from 2013 to 2022, died in a car crash last month at the age of 58.

Two of the late congresswoman’s staff members also died during the car crash.

The 46th President had issued a statement to mark the passing of Ms Walorski.

He offered his “deepest condolences” to Ms Walorski’s family and sent a statement which revealed he was “shocked and saddened” by the crash.

The White House even flew flags at half-mast in tribute.

JUST IN: Trump tells Biden to be ‘smart’ and offers to ‘head up’ Nord Stream pipeline crisis talks 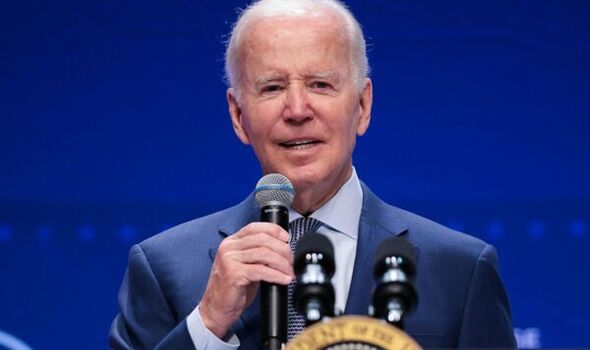 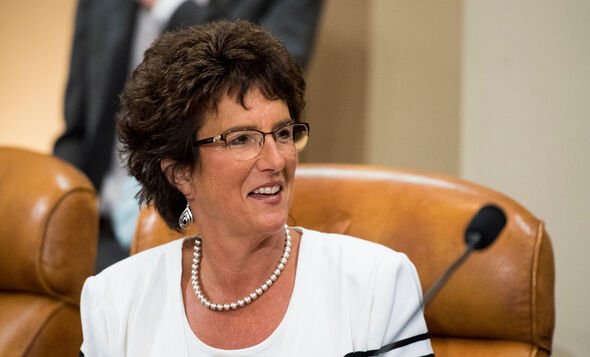 However, Mr Biden made yet another gaffe yesterday during a White House conference which was focusing on tackling hunger.

He said: “Jackie, are you here? Where’s Jackie?”

Biden added: “I think she was going to be here.”

Ms Walorski helped organise the event at the White House alongside three other members of Congress, according to the Telegraph. 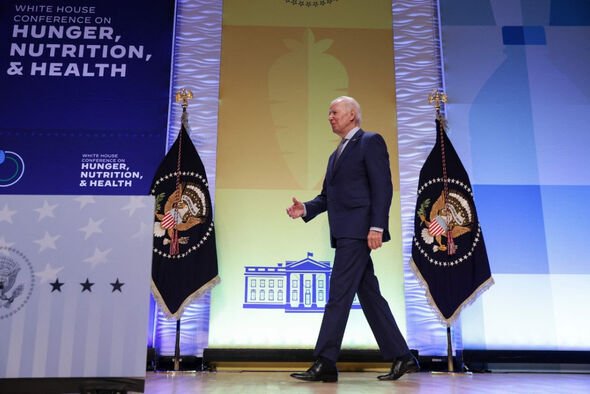 In his statement from August, Mr Biden lauded Ms Walorski for her work in tackling hunger.

He said: “We may have represented different parties and disagreed on many issues, but she was respected by members of both parties for her work.

“She also served as co-chair of the House Hunger Caucus, and my team and I appreciated her partnership as we plan for a historic White House conference on hunger, nutrition, and health this fall.”

However, Mr Biden’s press secretary Karine Jean-Pierre claimed the President’s confusion came from having Ms Walorski on his mind as she had helped organise the conference. 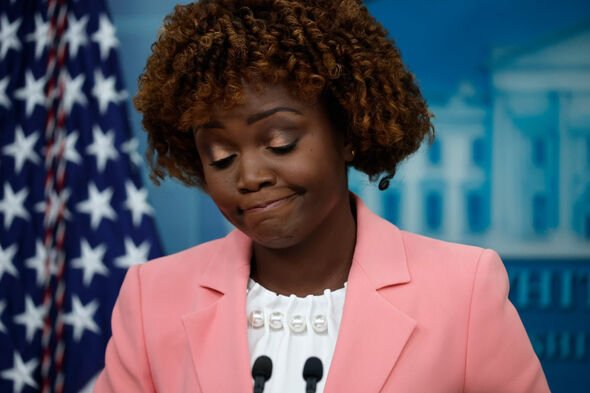 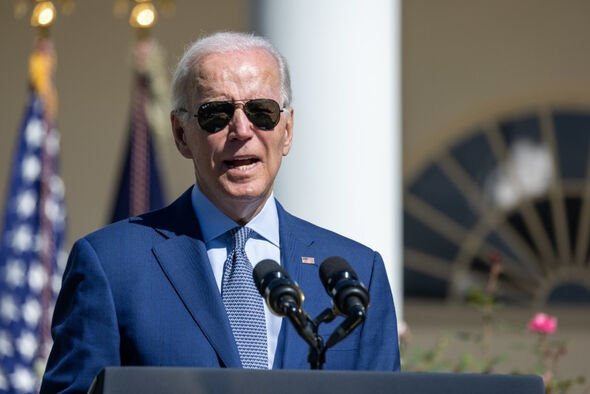 Ms Jean-Pierre said: “She was top of mind. He was thinking about her as he was naming [people]. He was calling out the congressional champions on this issue, on this really critical issue.

“I feel like many of us have gone through that particular, you know, time, where someone is on top of mind and you call them out.”

'This is how we welcomed 2019': Civilians killed in Houthi attack