JOE Biden said that his incoming administration has faced "obstruction" from certain government agencies that are making it "harder" to protect the American people.

The president-elect made the remarks during a Monday afternoon speech given after he was briefed by members of his national security and foreign policy agency review teams. 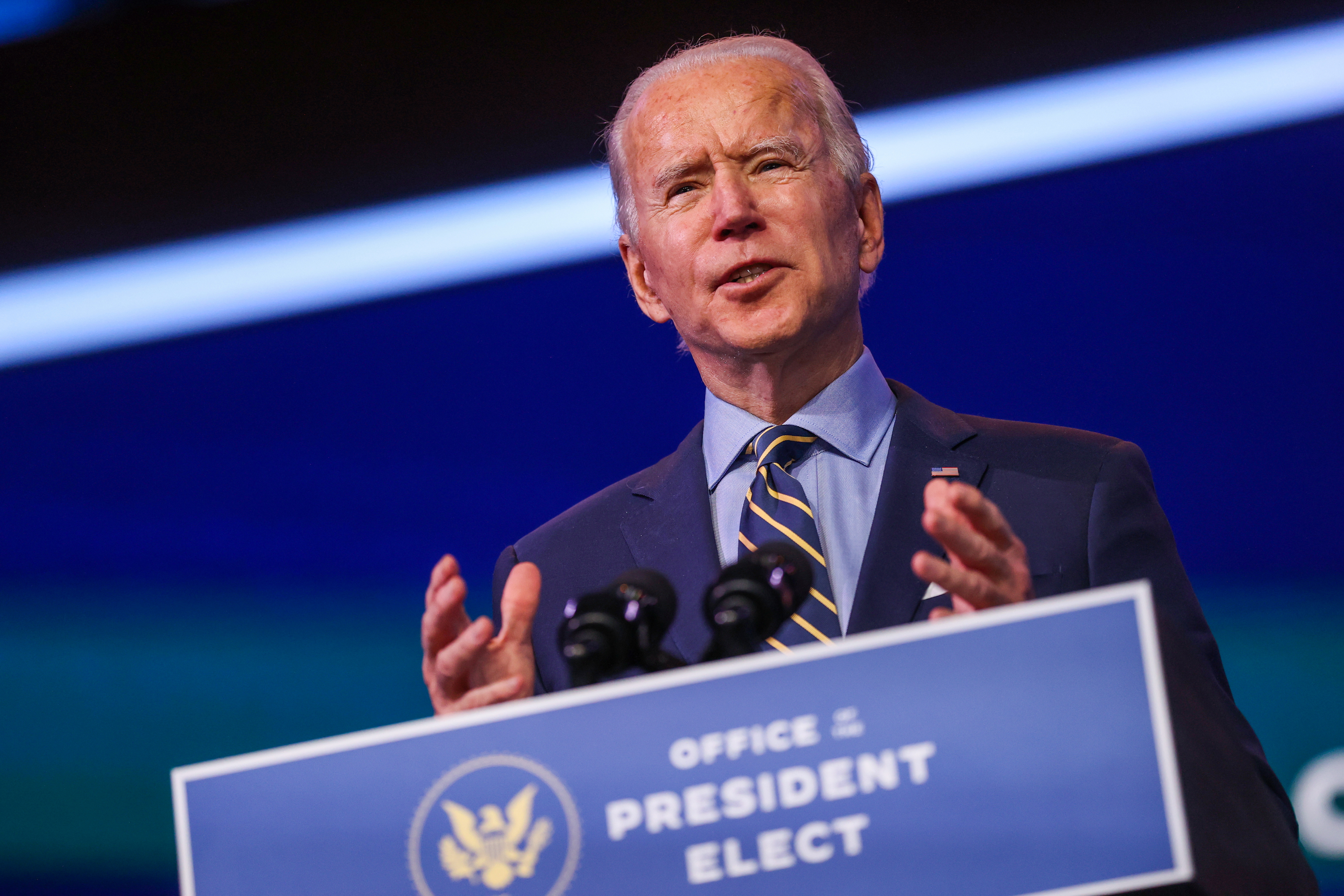 Biden said his administration is facing resistance from certain agencies, particularly the Department of Defense, and other security departments.

He said many of the agencies "that are critical to our security have incurred enormous damage."

"Many of them have been hollowed out in personnel, capacity and in morale," Biden added.

It’s on: Colorado ballots are headed to voters’ mailboxes