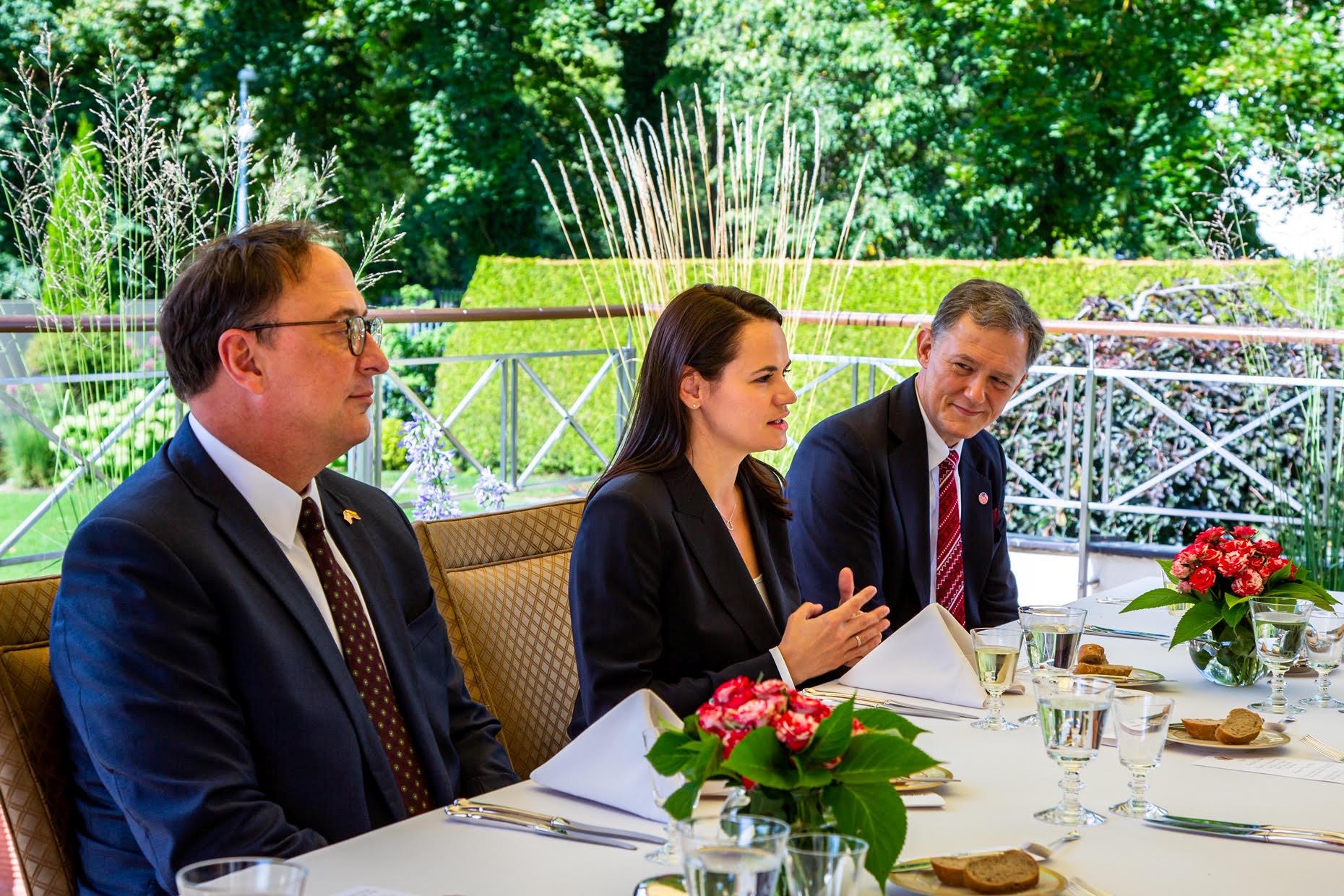 VILNIUS (Reuters) – U.S. Deputy Secretary of State Stephen Biegun said on Monday Washington had no indication of any Russian plans for military intervention in Belarus, and called on Minsk to release all political prisoners.

“Of course that would be most unwelcome, but we don’t have any indication beyond some of the public remarks that we’ve heard,” the number two U.S. diplomat said in the Lithuanian capital of Vilnius, after meeting the Belarus opposition leader Sviatlana Tskikhanouskaya.

Biegun’s trip to Lithuania, which shares a border with Belarus, signals a greater U.S. role in trying to settle the strife that erupted when Belarussian President Alexander Lukashenko cracked down on peaceful protesters rejecting his claim of a landslide election win.