BIRDS Eye launched a probe after a worker filmed himself “urinating” on a production line full of peas.

The disgruntled employee told pals at the Hull plant it was a “f*** you goodbye” on his last shift. 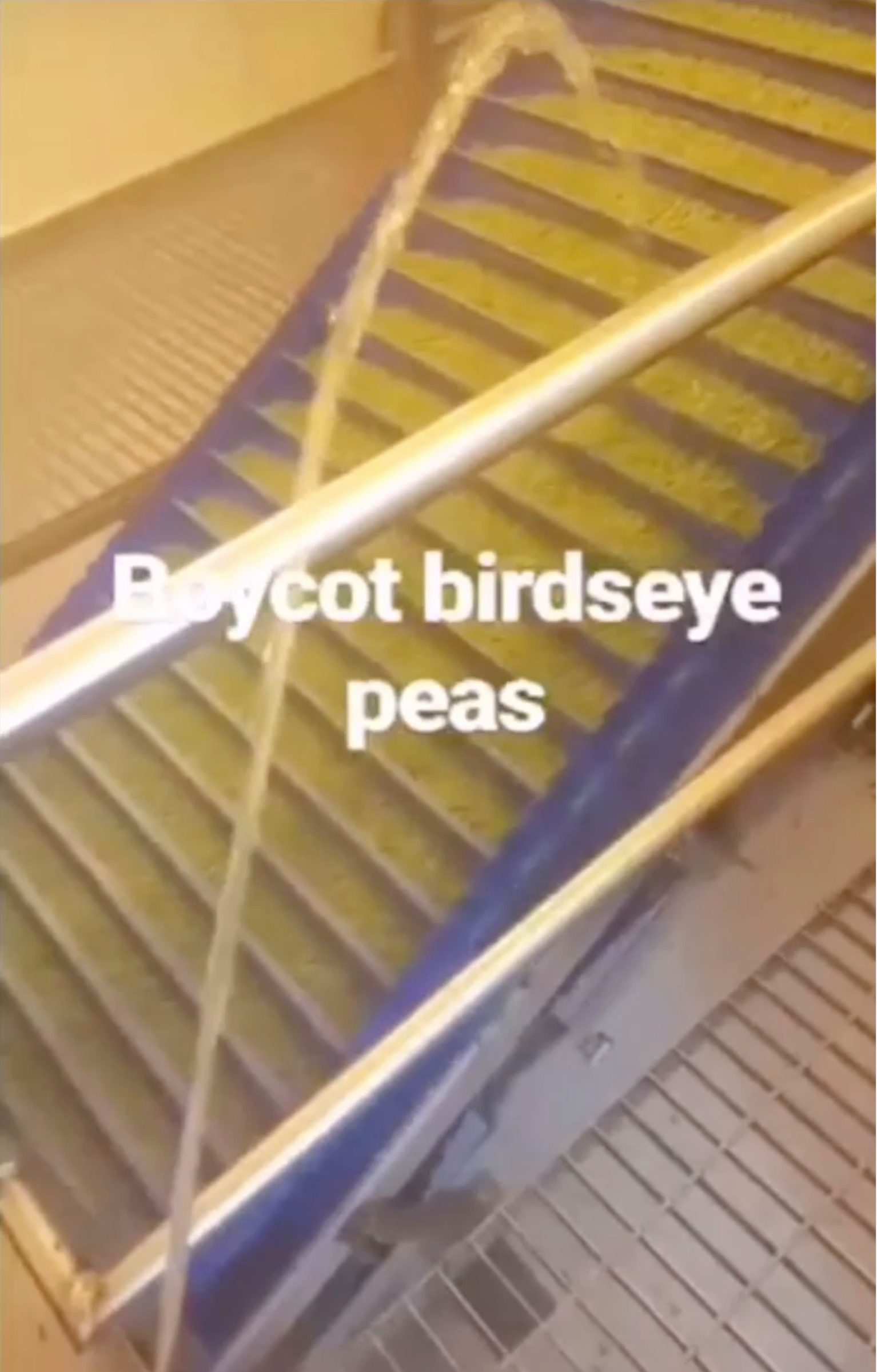 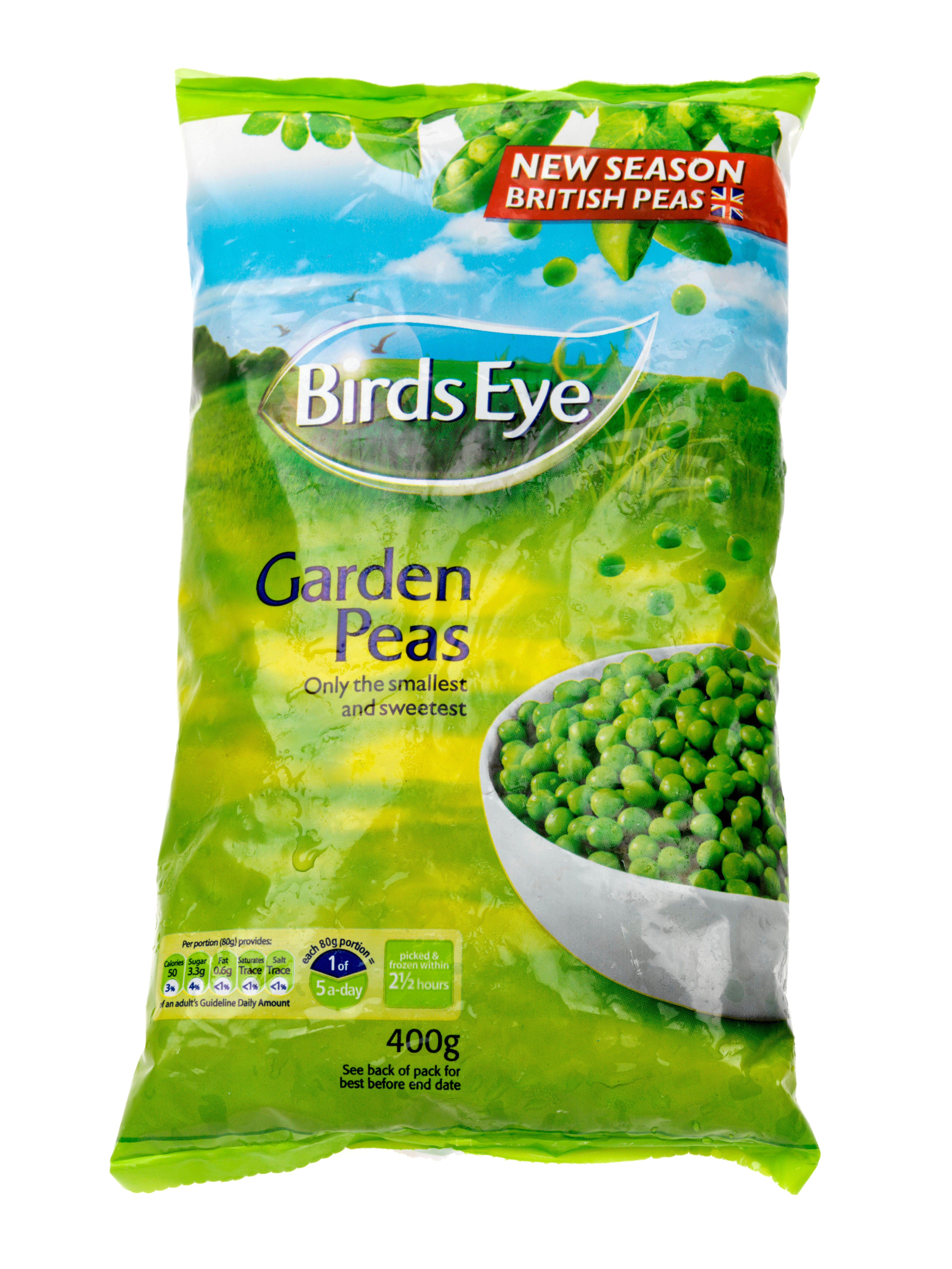 There were fears the frozen food giant may have to bin the week’s entire stock — ten million packets.

Birds Eye yesterday suspended pea deliveries to supermarkets after The Sun alerted the frozen food giant to footage of a worker “peeing” on a factory batch.

The eight-second phone clip shows the man — on his final shift — soaking the veg as they pass by on a conveyor belt.

He captioned the video: “Boycot birdseye peas.” It is understood he quit work at the Hull factory this week, telling stunned co-workers the stunt was a “f*** you goodbye”.

Bosses do not know if the man really did urinate — or pretended with a hose used for washing the peas.

But they have isolated all warehouse stock and were conducting tests.

Birds Eye processes up to 61 tonnes of peas an hour at the plant. And sources fear this week’s entire production — 10,000 tonnes, equal to ten million 1kg packets — may have to be destroyed.

A source said: “This guy wanted to leave in a blaze of glory. But it’s disgusting if he has peed on them.

They could have ended up on the nation’s plates.”

Birds Eye thanked The Sun for bringing the video to its attention. A spokeswoman said: “We have isolated all warehouse stock before a full investigation.

“Consumers can continue to enjoy our peas without concerns.” 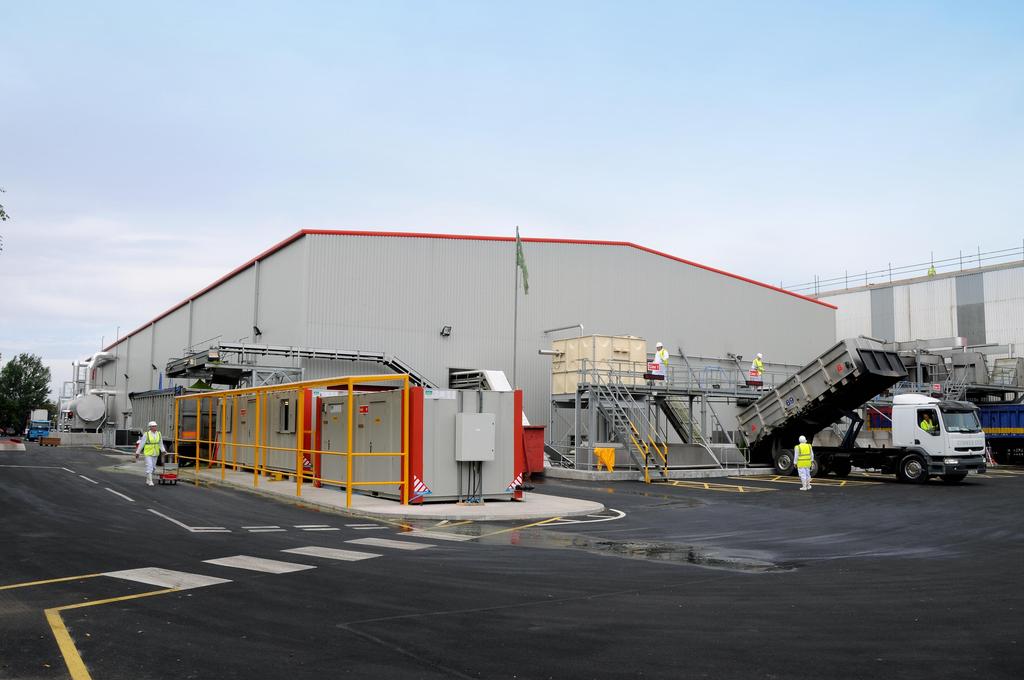 China invasion of Taiwan MAPPED: ‘Major crisis coming’ as fears grow US will be dragged in

The word 'caucasian' should be banned say Cambridge and UCL scientists