Blind woman is sexually assaulted at Rugby railway station while waiting with her white cane at platform: Police release CCTV image in appeal

Police investigating a sexual assault on a blind woman at a railway station have released an image in connection with the incident.

British Transport Police said that the victim was stood with her white cane on the platform of Rugby railway station waiting for a train at just before 5pm on July 26.

A man then approached and touched her inappropriately, officers said. 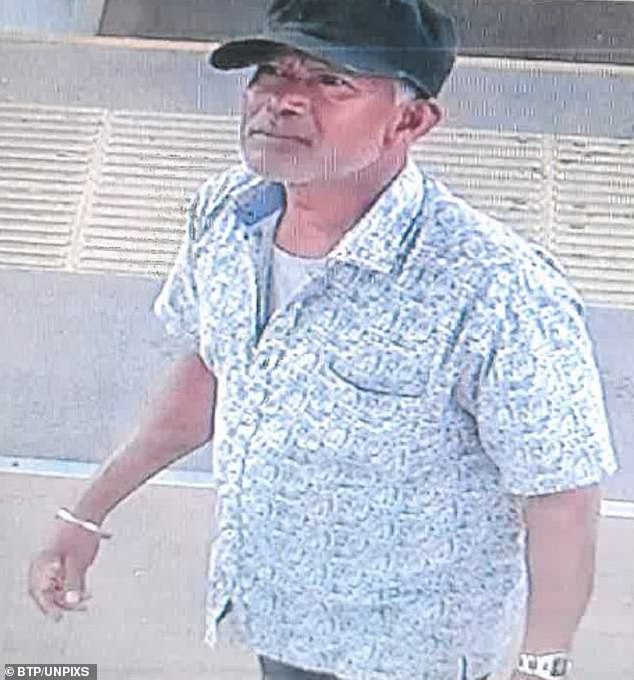 Detectives have released this image of a man, pictured, who they believe may have information which could help their investigation

Detectives have now released a CCTV image of a man who they believe ‘may have information which could help their investigation’.

A police spokesman said: ‘Detectives investigating a sexual assault at Rugby railway station are today releasing this image in connection. 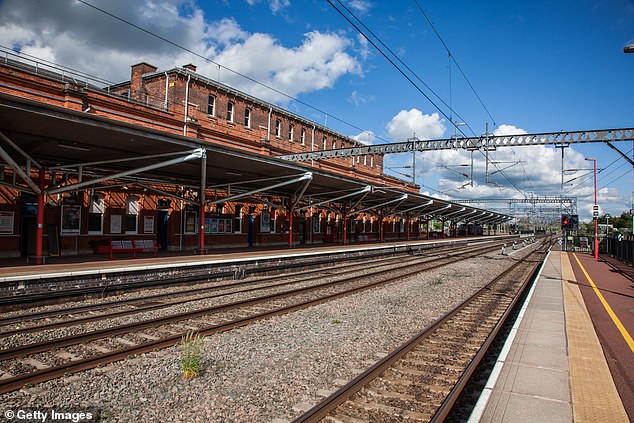 Stimulus check – how to track your $1,400 Covid relief money using the IRS Get My Payment tool