A "BLUE alert" manhunt has been launched to find a convicted pedophile after he allegedly shot a cop multiple times. 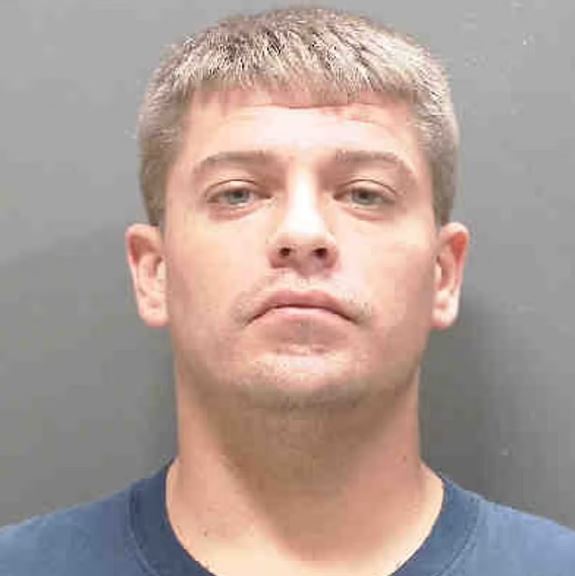 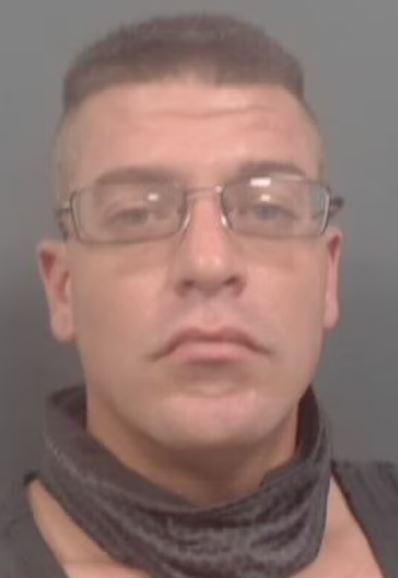 The registered sex offender was reportedly last seen on US 19 near Deer Run Road in Perry – about 50 miles southeast of Tallahassee, Florida.

Miedema, a former US soldier, is described as 5ft 8ins, 165 pounds with brown hair and blue eyes – and he was reportedly wearing a dark tank top when he was last spotted.

Officials said he might be traveling in a gold 2000 Chrysler Sebring with license place Y78TKU.

The vehicle has a dark-colored convertible top.

Miedema was convicted in 2011 while serving in the US Army on one count of sex with a minor and one count of possession of child pornography.

He was caged for six and half years in prison in federal prison followed by two months of probation, according to the Sarasota County Sheriff's Office. 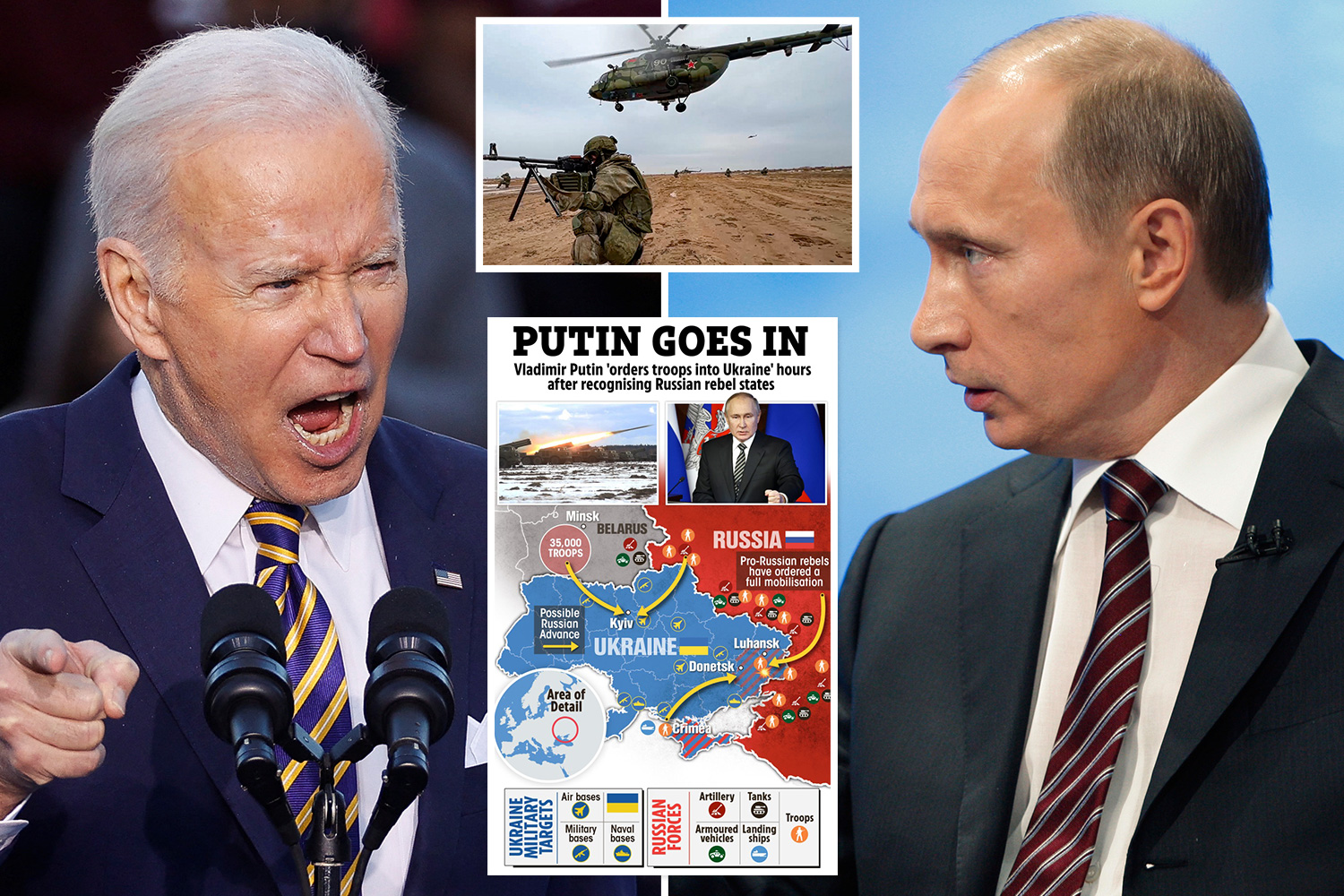 VLAD'S NOT THE WAY 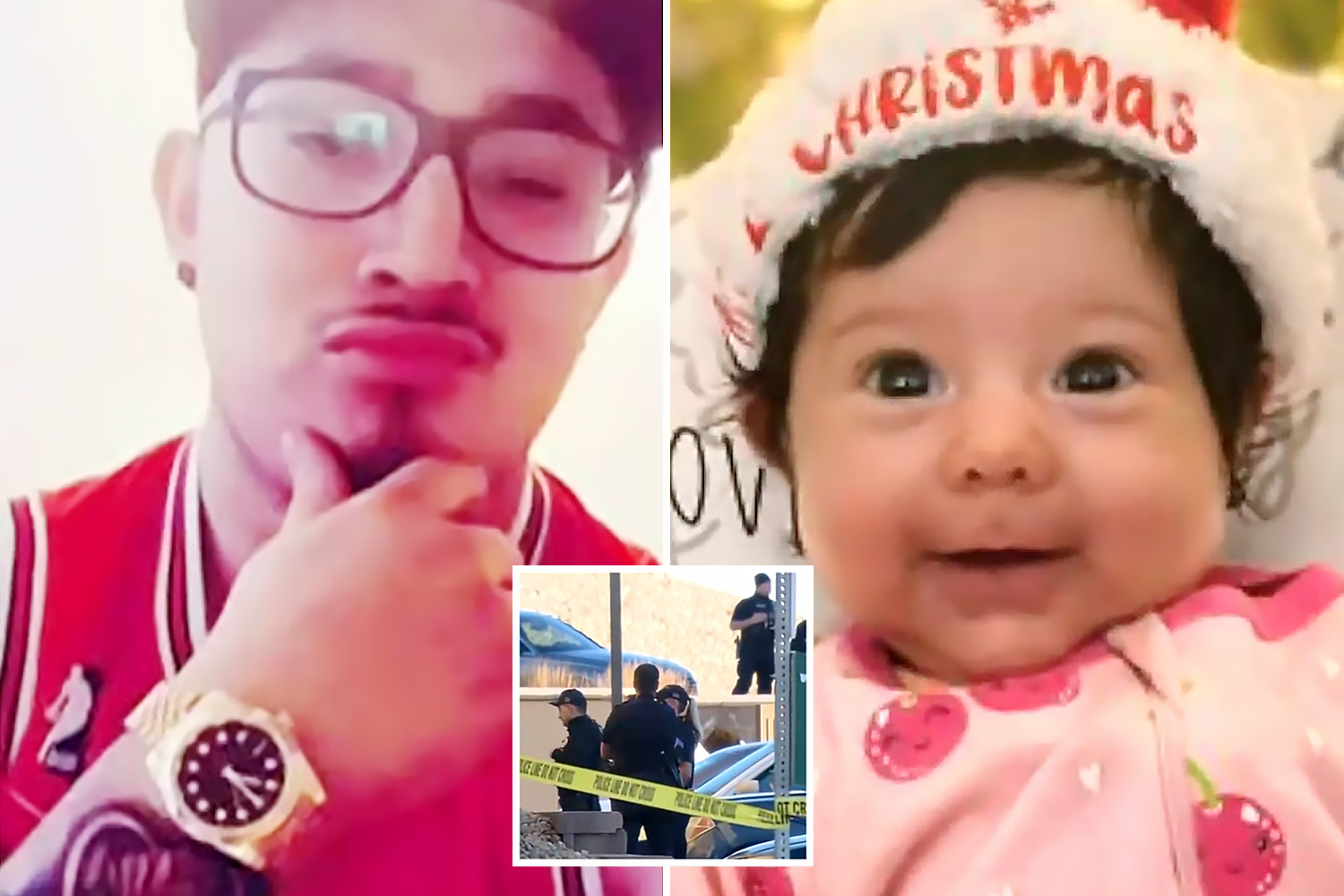 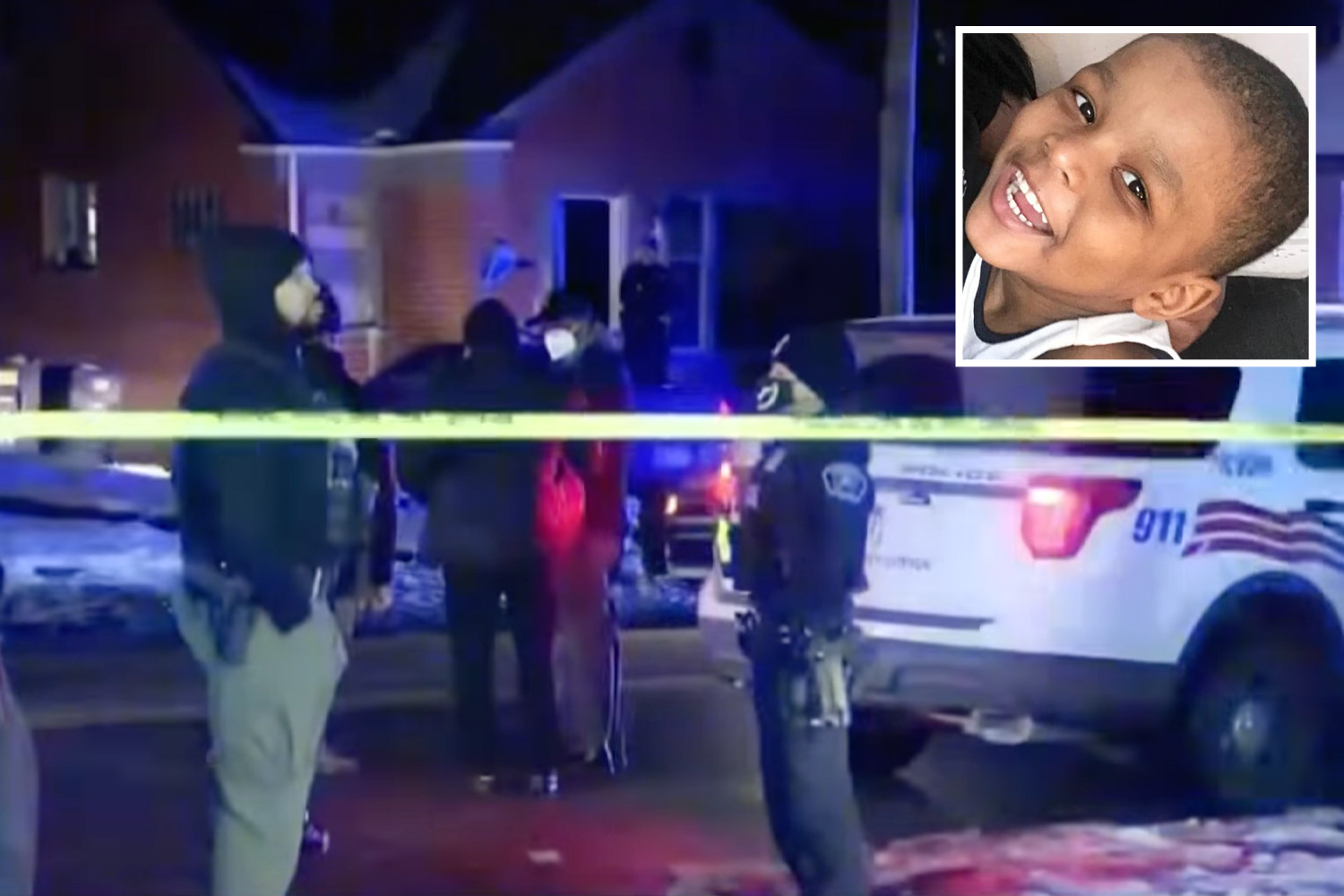 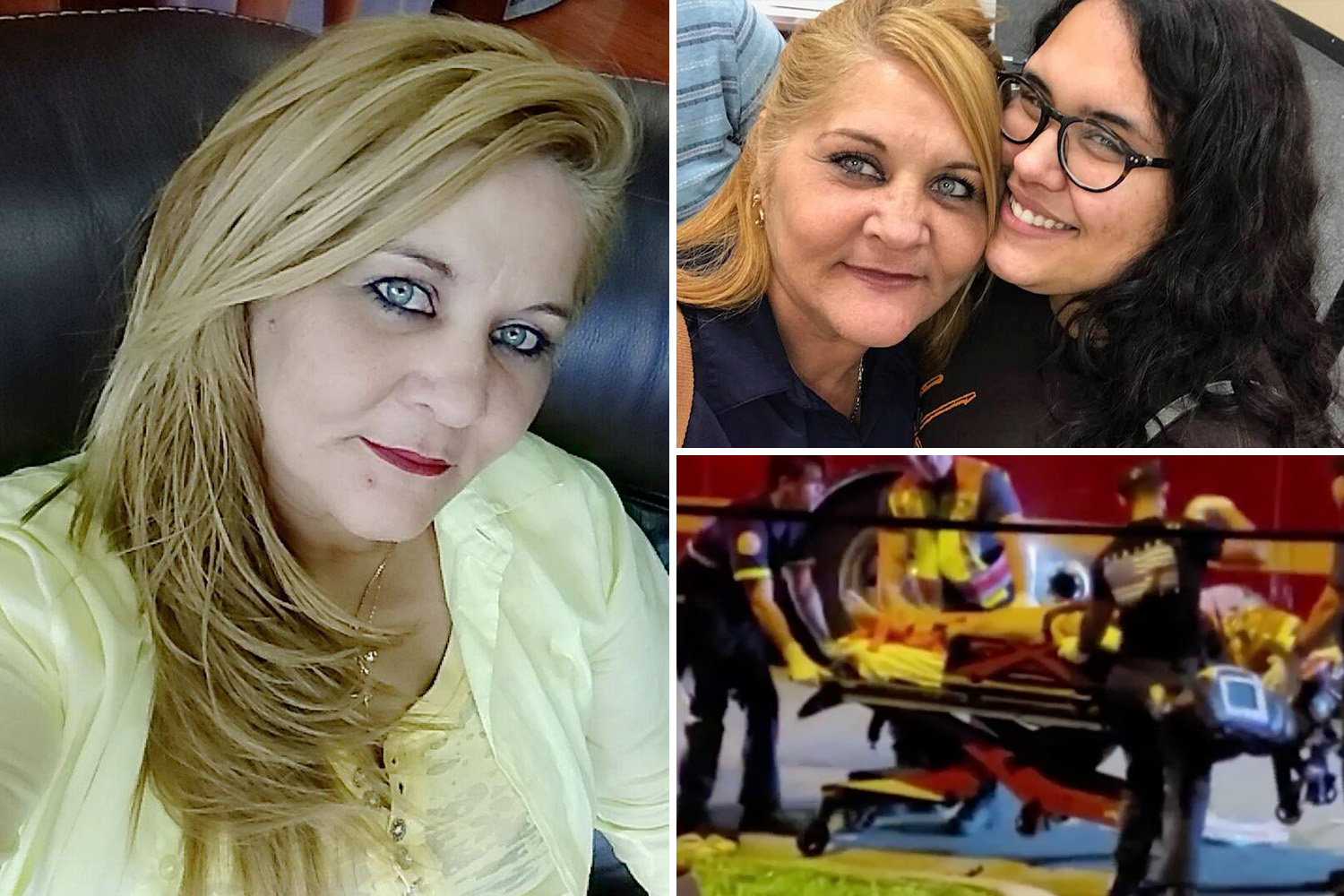 Miedema had reportedly recently relocated and moved to Sarasota in Florida.

He is not currently under the supervision of the Florida Department of Corrections – but he's not allowed to live within 1,000ft of a school, daycare facility, park or playground.

A Florida Highway Patrol spokesperson said the shot cop, who has not been identified, was airlifted to hospital with life-threatening injuries.

A "blue alert" is issued by police if a law enforcement officer is seriously injured, killed or goes missing while in the line of duty.

Police have warned the public not to approach the dangerous ex-soldier. 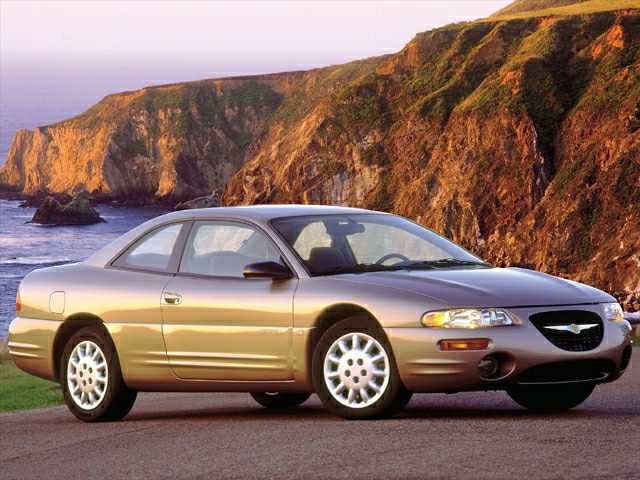