THE body of a 15-year-old boy has been found in woodland.

Emergency services were called and rushed to the woods in Hartlepool on Sunday night. 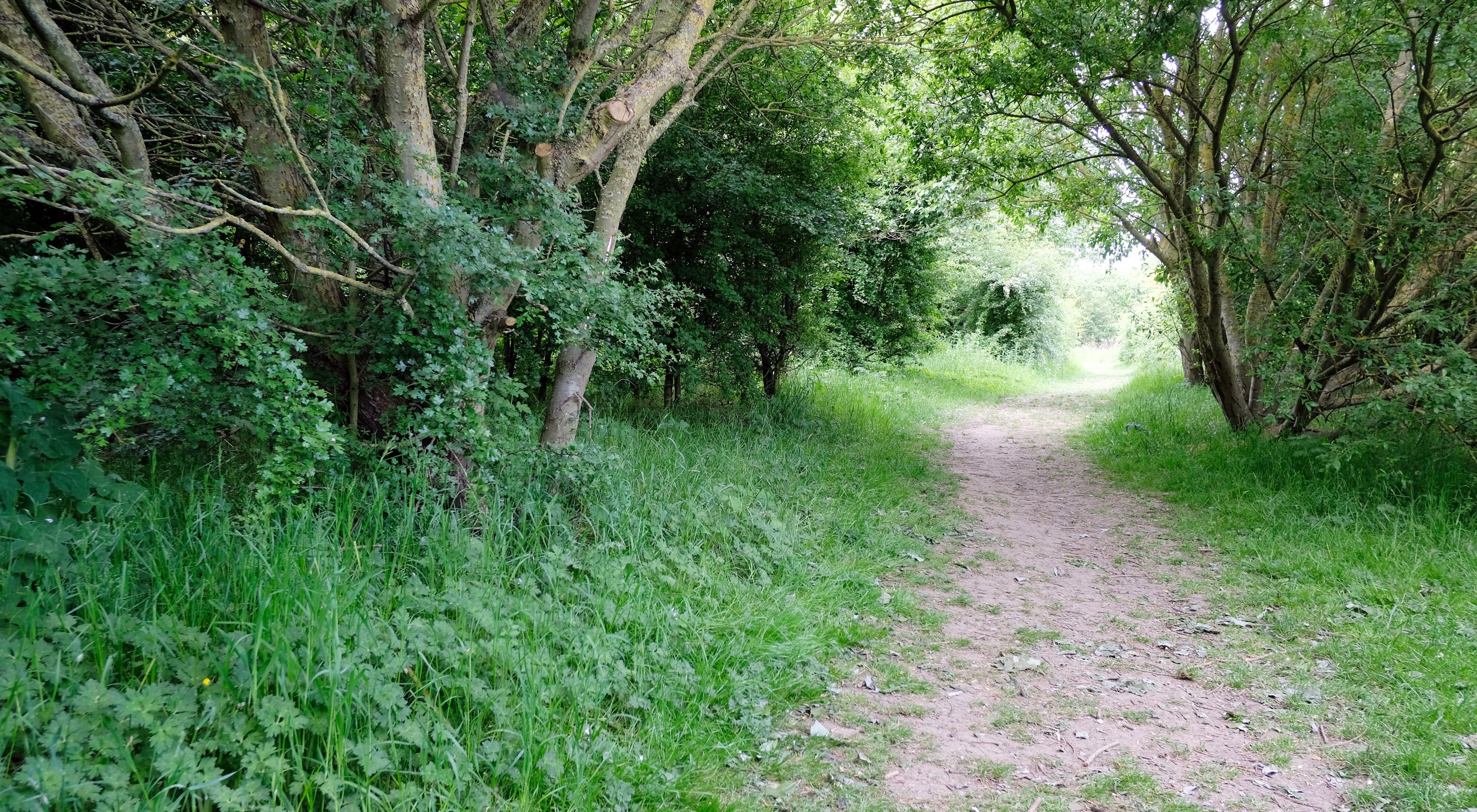 Officers arrived on the scene at 8pm and a spokesman today confirmed a body was found.

His family has been notified and officers are supporting them.

The force said: "Our thoughts and sympathies remain with them."

There are not believed to be any suspicious circumstances surrounding his death and a file will be prepared for the coroner.

A spokeswoman for the North East Ambulance Service said: "We were called at 8.19pm on Sunday, May 24 to an incident on Tremaine Close, Hartlepool.

"We dispatched a double crewed ambulance, a specialist paramedic, a clinical care manager and a doctor from the Great North Air Ambulance."