BORIS Johnson today insisted his roadmap out of lockdown is STILL on track despite Britain's medicines watchdog saying under-30s should be offered an alternative to the AstraZeneca vaccine.

The PM said he sees no reason to delay the rollback of restrictions after scientists in both the UK and Europe found evidence of a possible link between the jab and "very rare" blood clots. 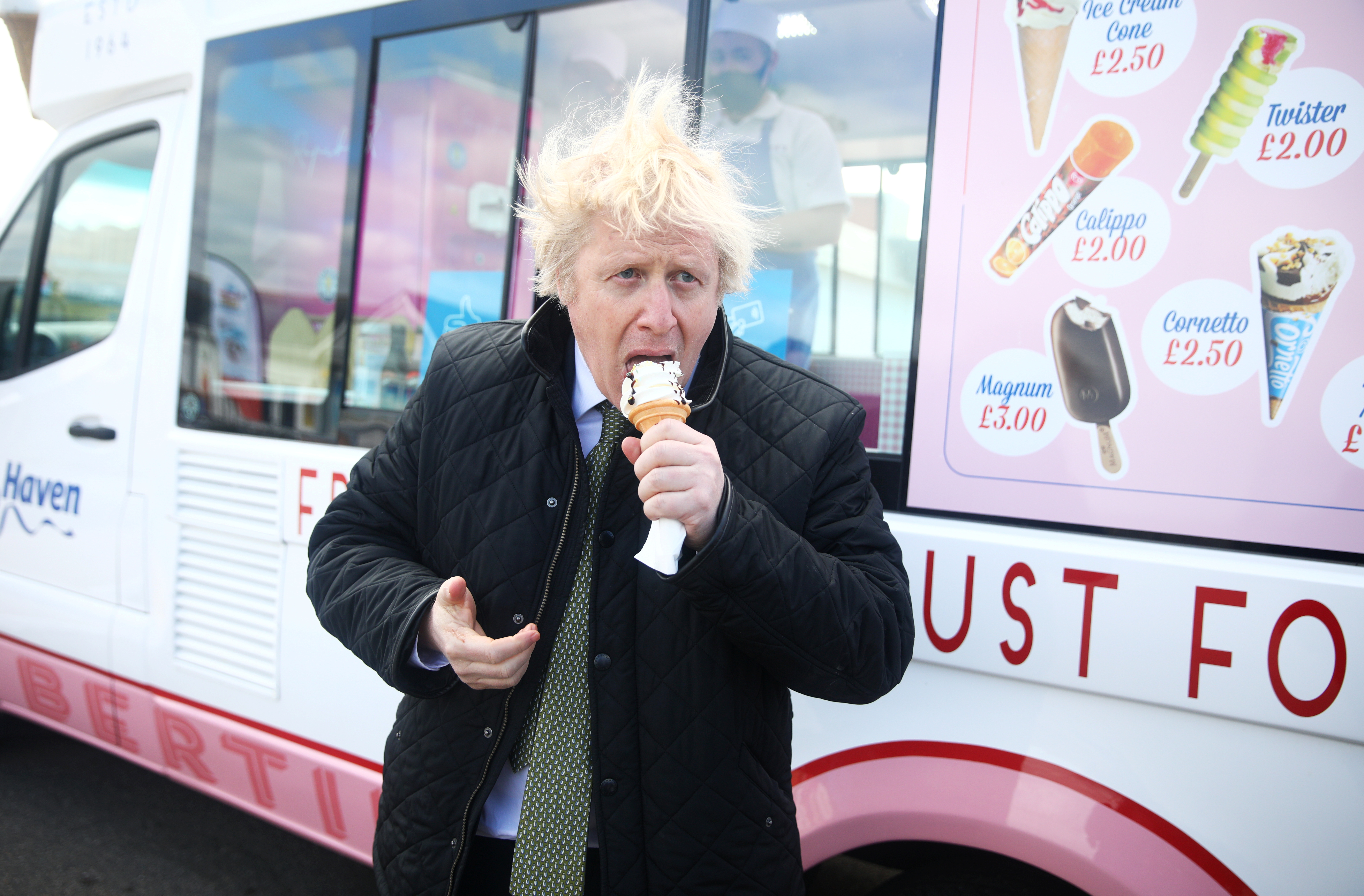 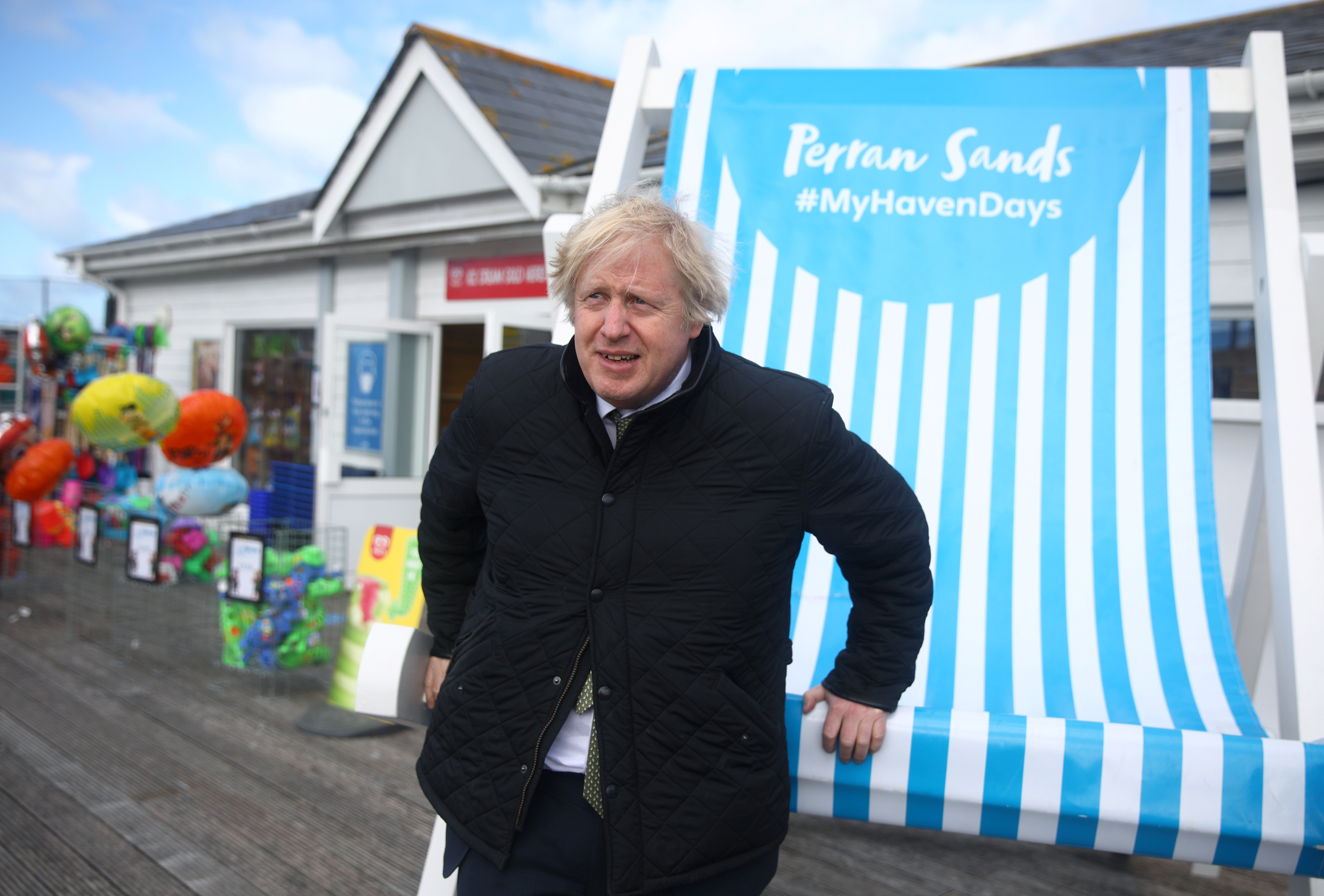 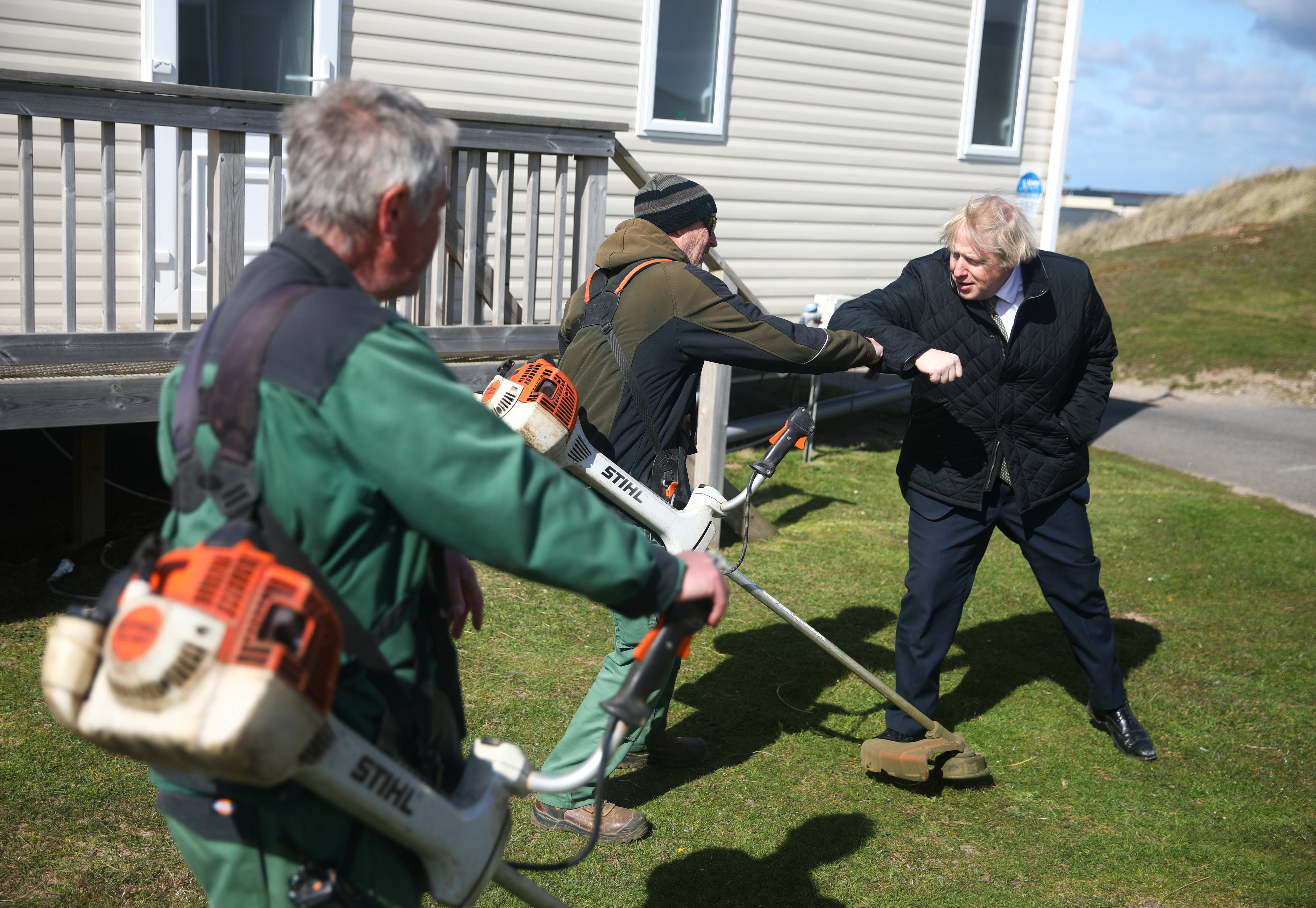 During a visit to Cornwall, he said: "I don't think anything that I have seen leads me to suppose that we will have to change the road map or deviate from the road map in any way."

Concerns over the AZ shot had raised fears our pathway out of lockdown could come under threat.

The vaccine is set to account for up to three quarters of all doses delivered to the UK between now and the first week of June, according to leaked documents.

This morning business minister Paul Scully also insisted the UK is still “on target” to offer a vaccine to all adults by the end of July.

But it is feared having to replace the AZ jab, which is the workhorse of the rollout, in younger cohorts could throw that timetable into jeopardy.

Boris has repeatedly insisted his roadmap out of lockdown is dependent on the vaccination programme proceeding as planned.

And experts also warned regulators face a “tricky balancing act” between maintaining public confidence in jabs and the threat of a Covid third wave.

Professor Adam Finn, a member of the JCVI advisory group, admitted pausing the shot could mean restrictions have to last longer. 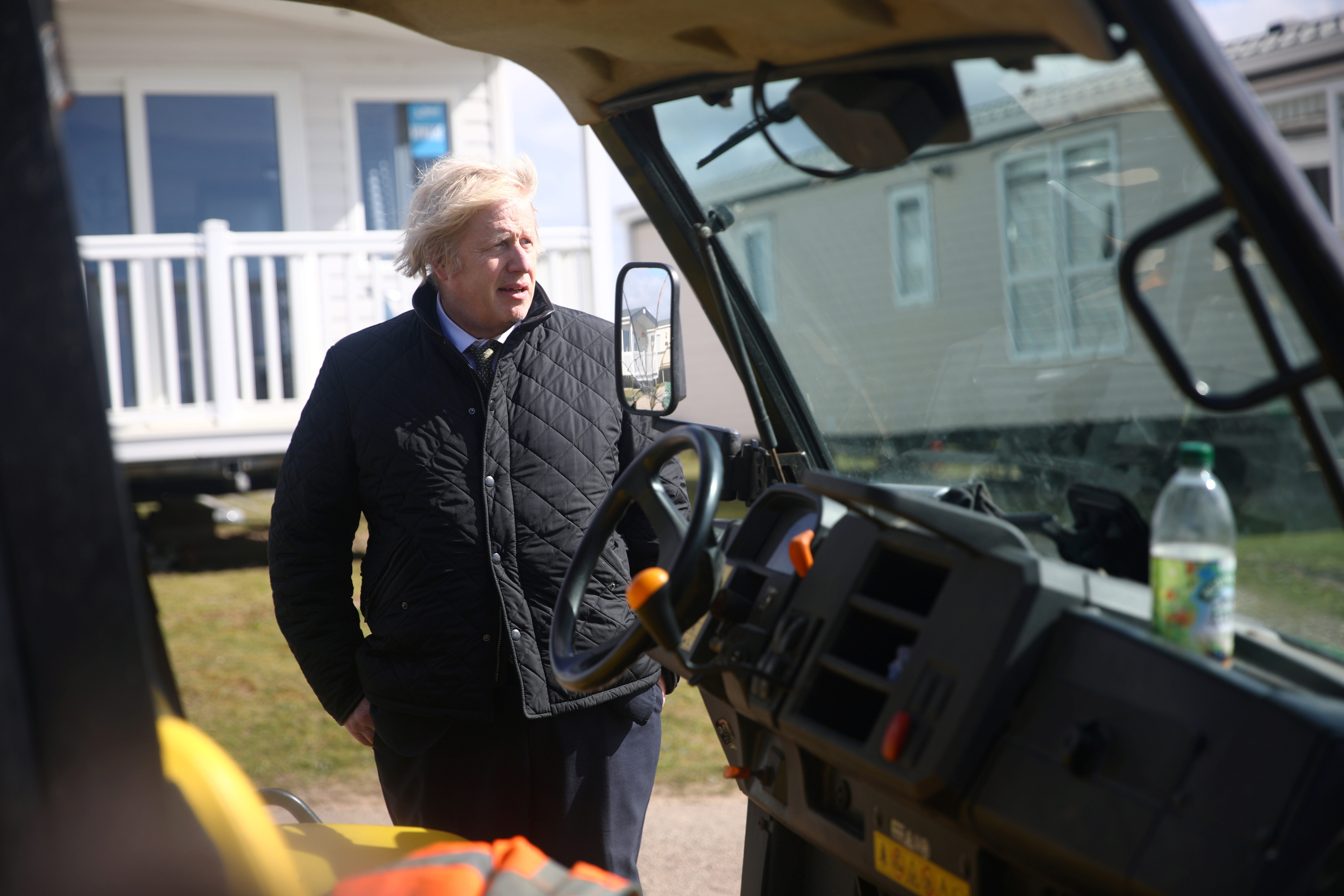 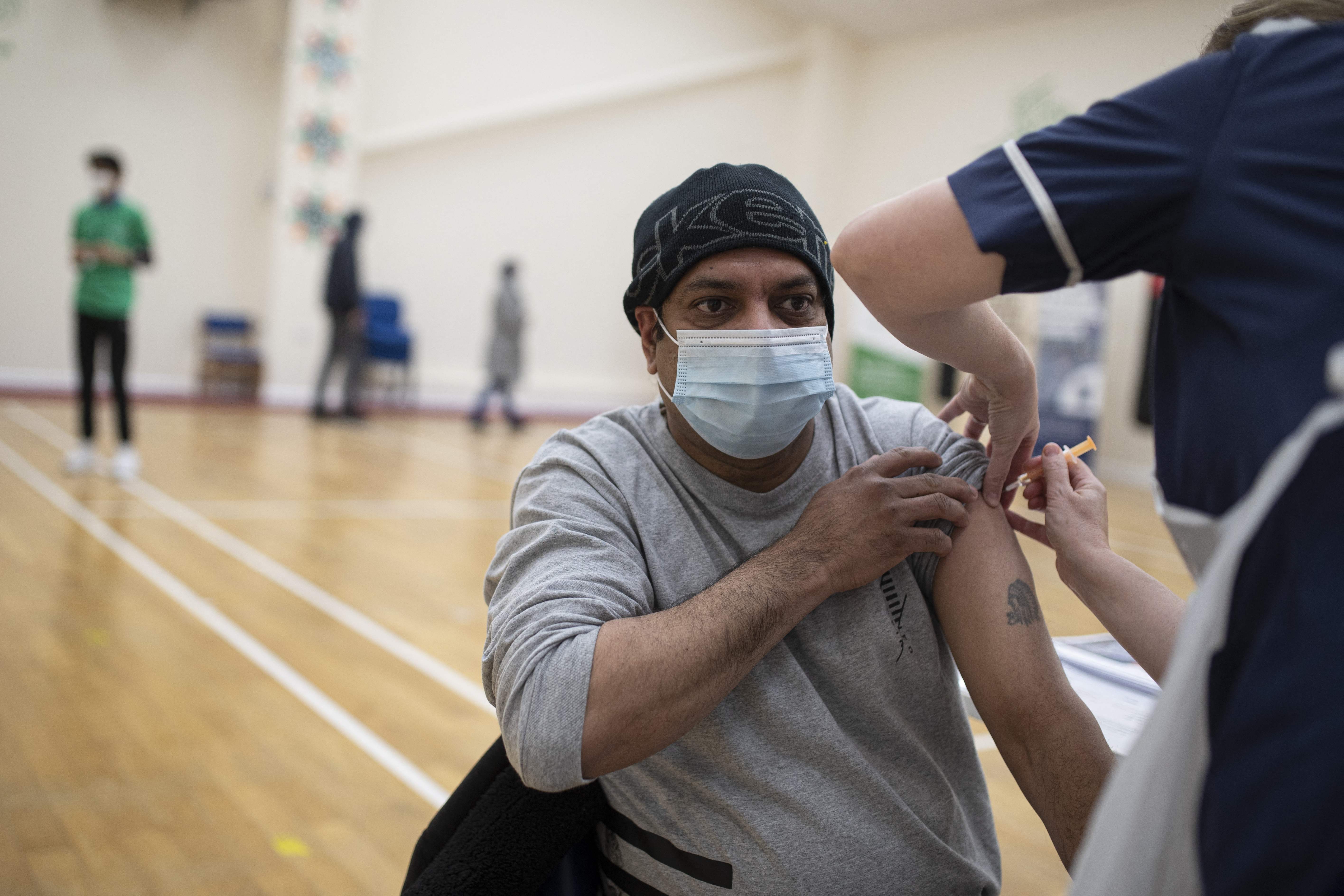 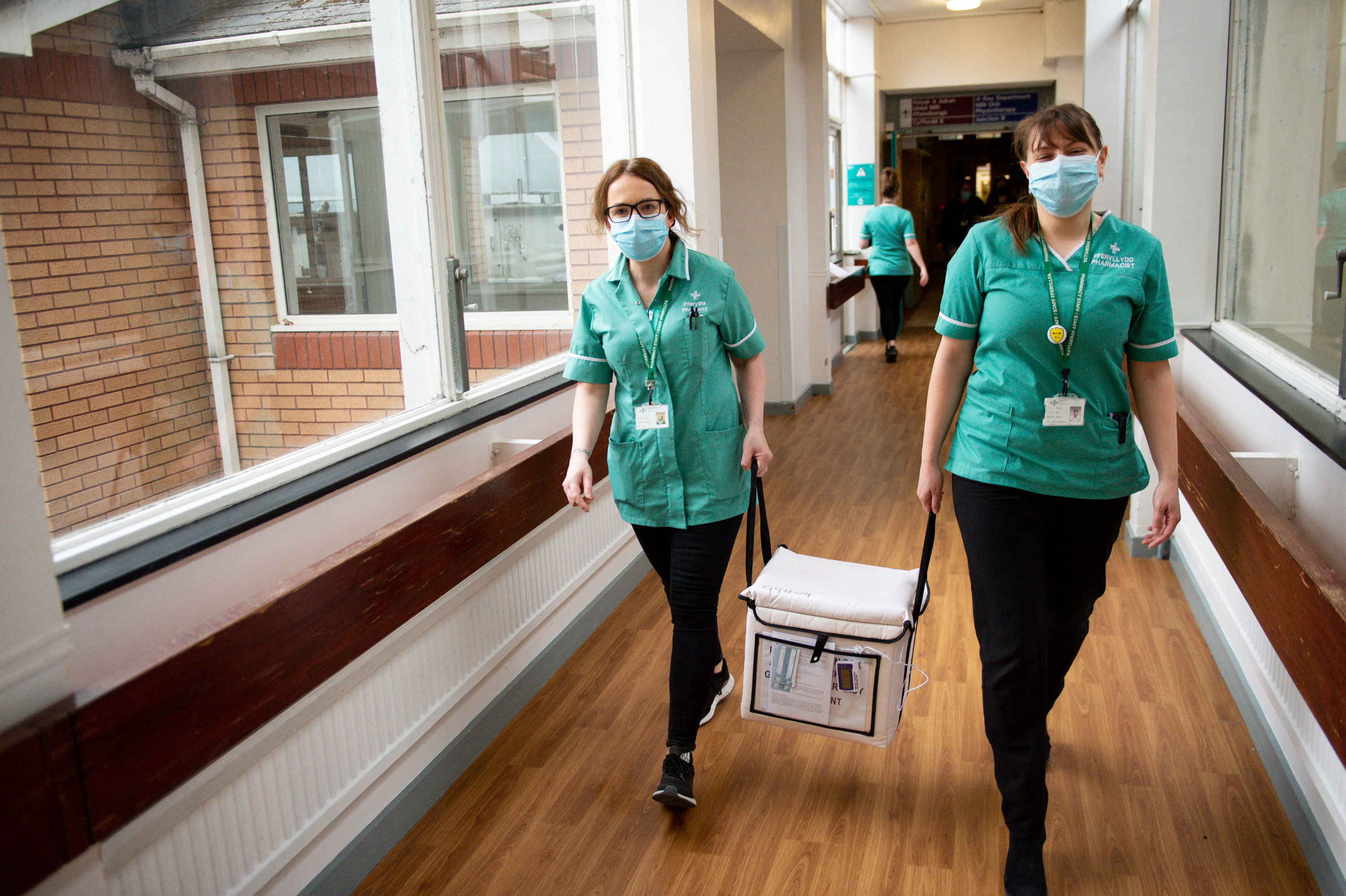 He said: “We do need to keep the programme going if the plan to open things up and allow things to get back to normal is to proceed without another wave of the pandemic coming through.

“So it's quite a tricky balancing act here, getting the balance right, getting vaccines coming through, getting the risk-benefit right for people coming forward.”

Back in January details of the UK’s expected delivery schedule were leaked on the Scottish government website.

The timetable, which could have changed since then, showed Britain was set to receive 29.4 million doses of AZ between now and the start of June.

In contrast, Pfizer is due to deliver 8.5 million shots over the same period, while Moderna will provide just 1 million.

The PM has repeatedly insisted that he’s committed to sticking to his roadmap “like glue” and sees no reason to deviate from it.

This week he said the UK’s pandemic numbers on cases, hospitalisations, and deaths showed we’re on course to leave lockdown as planned.

And yesterday he declared: “It's important we take each step on the road map as it comes and continue to roll out the vaccine, build up our defences, build up the natural resistance of our whole population in the way that we are and then continue to look at the data in the intervals that we've set out.

“So we are going to see exactly what happens from the April 12 to May 17 openings and thereafter through to June 21.

“At the moment, as I look at all the data, I can't see any reason for us to deviate from the road map that we have set out, we are sticking to it.”

He said that he himself has received the AZ shot and experienced “no side effects”.

“The most important thing coming out of this pandemic is we get just as many people vaccinated as possible.

“It is the light at the end of the tunnel, in the end it is the only way through this.”

A number of European countries including France, Germany, Spain, and the Netherlands have already stopped giving the jab to younger people.

And today South Korea also announced a pause on the jab’s use in under 60s.

The stoppage is due to concerns over rare blood clots which have occurred in some recipients – in particular young women.

Oxford University said late last night that that it has paused a British trial of the vaccine on children.

It insisted there were "no safety concerns" but said it’s waiting for more information from the medical regulator before restarting the programme.

Health ministers from the EU’s 27 countries will hold a video call this evening discuss the implications for the bloc’s own snail-paced rollout.