Boris Johnson plots his future among new pals while on holiday in Greece: The outgoing Prime Minister may look at public speaking roles after stepping down

The political waters may have been choppy for Boris Johnson in the final months of his premiership following a dramatic spate of Cabinet resignations.

Yet he appears to have spent his final few days as Prime Minister making new friends in Greece, where he has spent the last week with his family.

The Tory leader has been pictured smiling alongside a number of locals while staying with his wife Carrie, 34, near Karystos in the south of Greek island Evia.

One image shows him taking full advantage of the relaxed atmosphere, with an unshaven Mr Johnson, 58, sporting a colourful retro Philippines T-shirt. 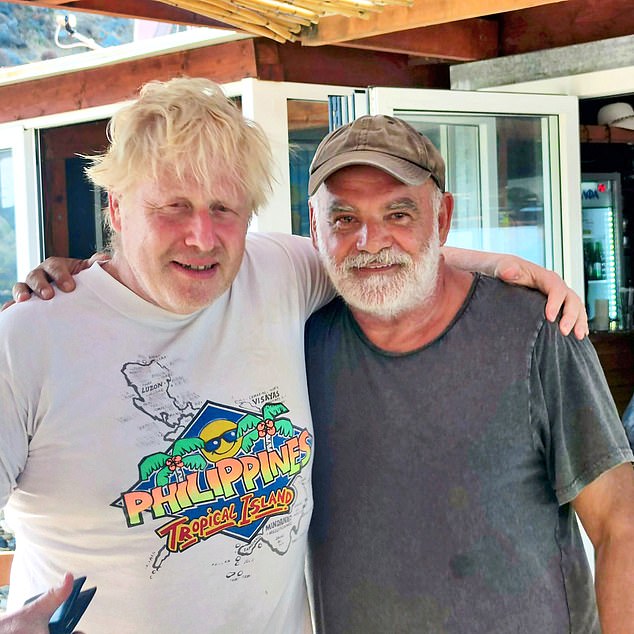 The Johnson family have now returned to the UK after their restful break.

The Prime Minister, who will officially stand down on September 5, is now looking ahead to his future career.

He is believed to be in negotiations with leading speaking agencies in both Washington and London.

The Washington Speakers Bureau signed up his predecessor Theresa May.

The London Speaker Bureau has former Chancellor Philip Hammond on its books. 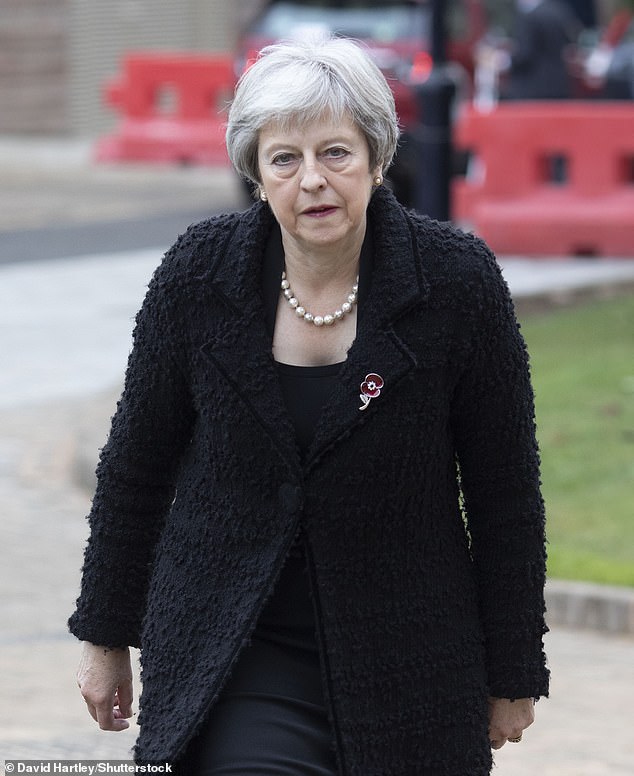 Theresa May (pictured) has earned more than £2.1million on the US lecture circuit but Johnson is set to make more

Twice-divorced Mr Johnson has admitted money struggles in the past and saw his income slashed on entering No 10.

He earned £155,376 a year as Prime Minister – but has made more then £4million from outside interests in the past 14 years, according to the FT.

Mrs May has earned more than £2.1million on the US lecture circuit but Mr Johnson is set to earn a great deal more.

What is an EMP attack and how might China carry out a ‘nuclear Pearl Harbor’? – The Sun

Venezuela's Guaido defies ban to arrive in Bogota, due to meet Pompeo on Monday