The PM said evidence of waning immunity means the UK should prioritise its elderly population getting a THIRD dose – despite poorer nations crying out for supplies. 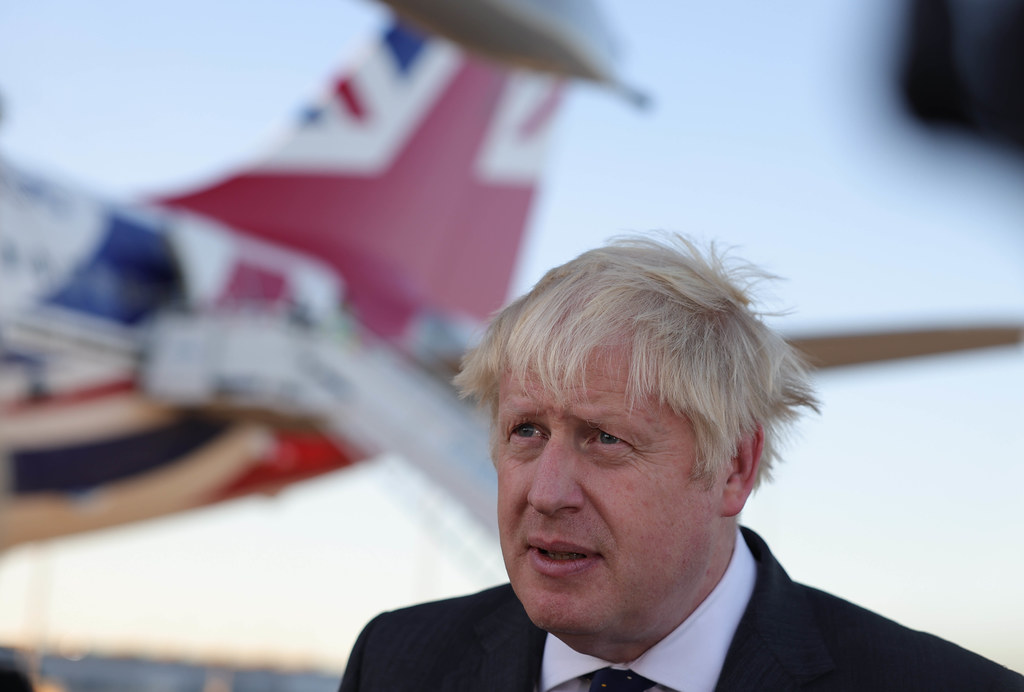 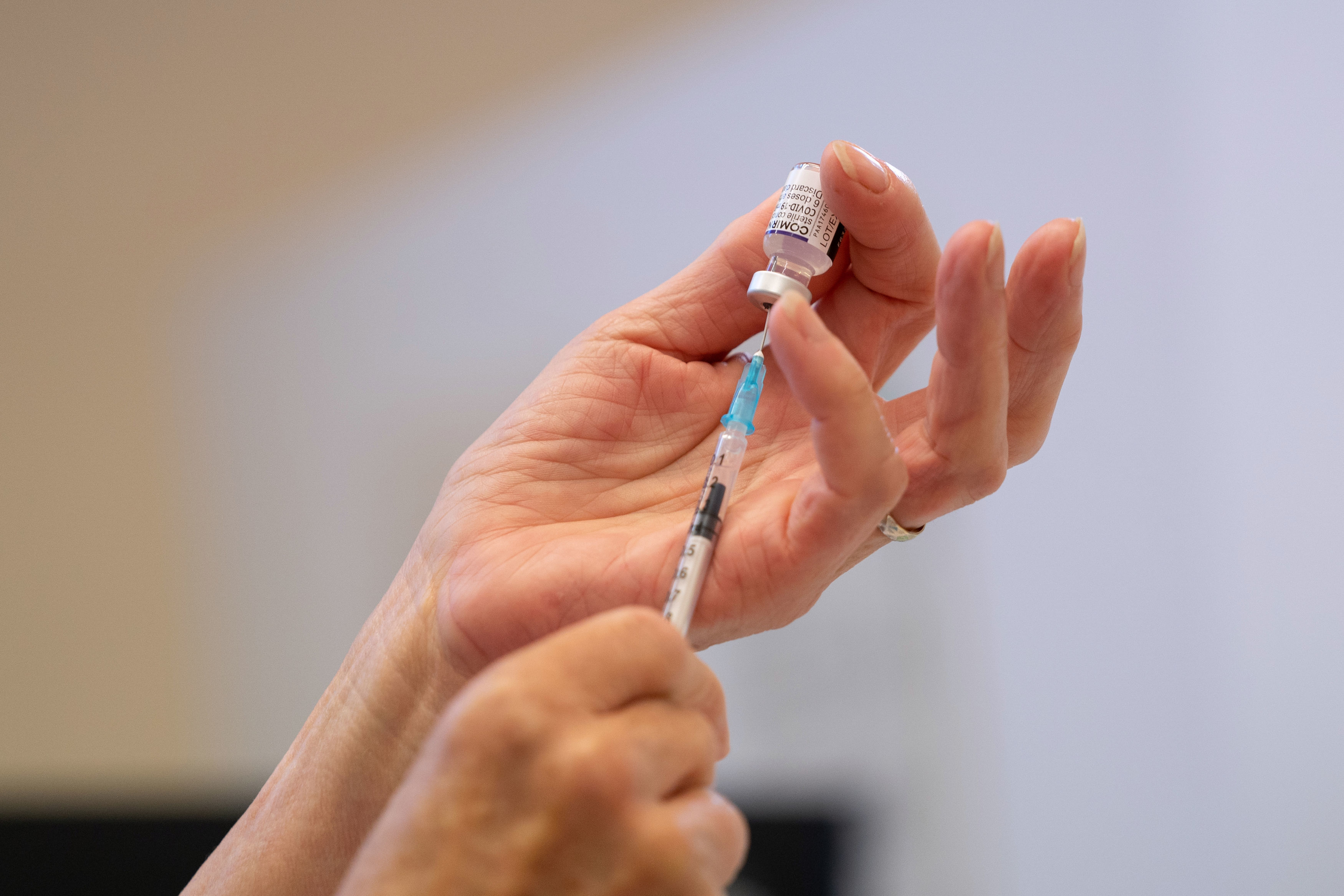 Arriving in New York to meet 100 world leaders at the UN General Assembly the PM was tackled on the thorny issue of how to get worldwide jab rates up to the levels of developed nations.

But he risks a row with some poorer nations desperate for more vaccines as the over-50s in the UK begin to get their top-up shot.

Speaking on board his RAF Voyager on Sunday night, BoJo defended his booster programme saying: "If you ask me, should we interrupt the booster programme for elderly and vulnerable people in this country, well I've looked at the evidence for what boosters can do.

"I've looked at the extra protection it can give people, and I have to say I think that that has to be our priority and we're going to continue to do that."

But he insisted the UK was leading the way in jabbing the world: "That doesn't mean we're not making also a massive commitment to the rest of the world, because we fundamentally agree that nobody's safe until everybody is safe."

He added: "Because of the deal we did with AstraZeneca, I think about a billion vaccines have been distributed around the world at cost to people who might not otherwise have been able to afford them. That was thanks to the UK Government.

"We have also made huge contributions to Covax, to Gavi, to global organisations that are bringing vaccines to people who need them.

"We're doing even more now, we'll do another 100 million by June next year."

Rich nations agreed to fund 100billion doses for poorer countries at the G7 meeting in Cornwall in June.

Less than a third of the planet has been full-vaxxed against Covid, with developing nations lacking far behind wealthier counterparts.

Barely 1 per cent of people in African nations Nigeria and Ethiopia have been double-jabbed.

Thirty-two million over-50s and vulnerable Brits will start receiving booster jabs this autumn to top up their antibodies.

They will get a shot of the Pfizer vaccine six months after their second dose.