Voters appeared to punish the PM for the bungled Afghan withdrawal and the desperate lack of truck drivers that's slowing deliveries. 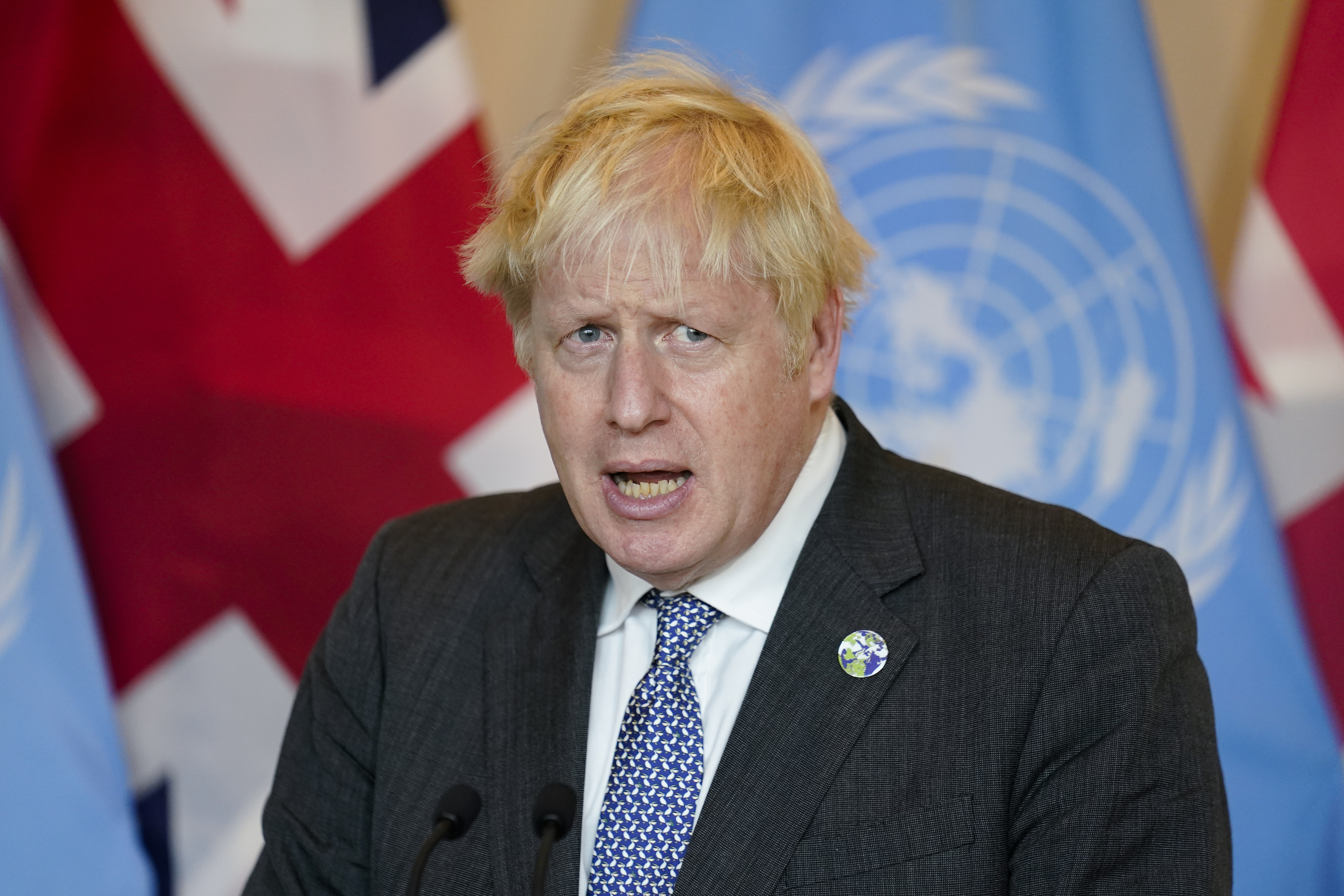 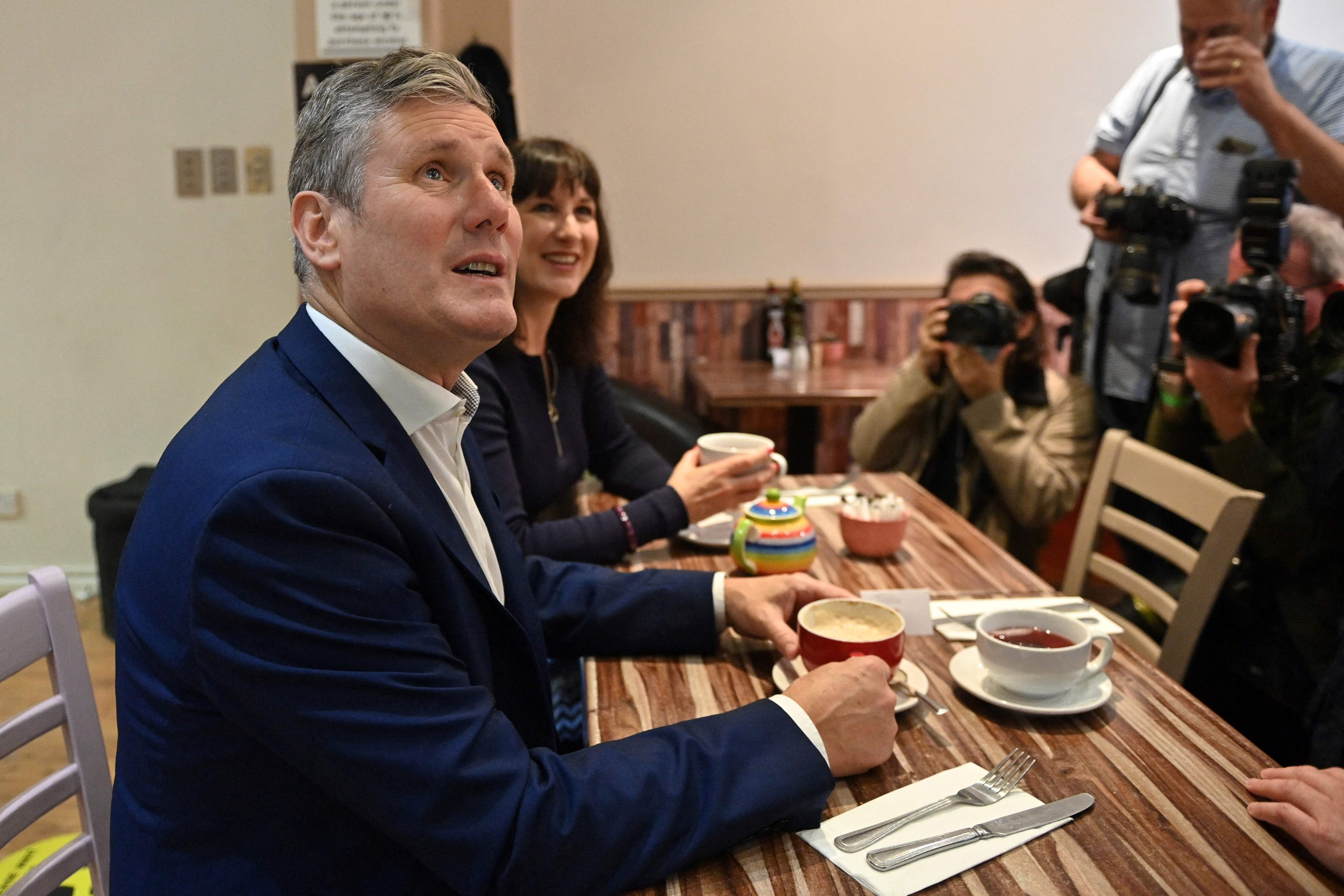 A fresh poll by Ipsos Mori now puts him neck and neck with the Labour leader after slumping NINE points since March.

Both scored 38 per cent of participants believing they'd make the better prime minister.

It's a boost for the Labour boss, who's using his party's annual conference in Brighton this week to reset his beleaguered time in charge.

But he still faces a mountain to climb as the survey reveals only one in four voters think Labour is fit to govern.

Key victories for over the party's Corbynistas have also been overshadowed by the nation's fuel crisis.

The poll was carried out before Britain became crippled by a shortage of fuel at petrol pumps.

Mr Johnson has faced mounting headaches this summer including the chaotic exit from Kabul, criticism over controversial tax hikes and scrapping the pensions triple lock and Universal Credit uplift.

In the latest poll the Conservatives have dropped two points to 39 per cent while Labour rose six to 36 per cent.

Ipsos Mori pollster Gideon Skinner said: "As we enter conference season, the Conservatives seem to be experiencing some mid-term wobbles, with satisfaction with the running of the country dipping (probably due to issues other than Covid-19), and with the lowest likeability scores for the Prime Minister and his party since he became leader."