BORIS Johnson will watch Prince Philip's funeral on TV after standing aside so more family members can attend the service, it emerged today.

The PM will tune into the commemorative event tomorrow from his official country residence of Chequers, according to his spokesman. 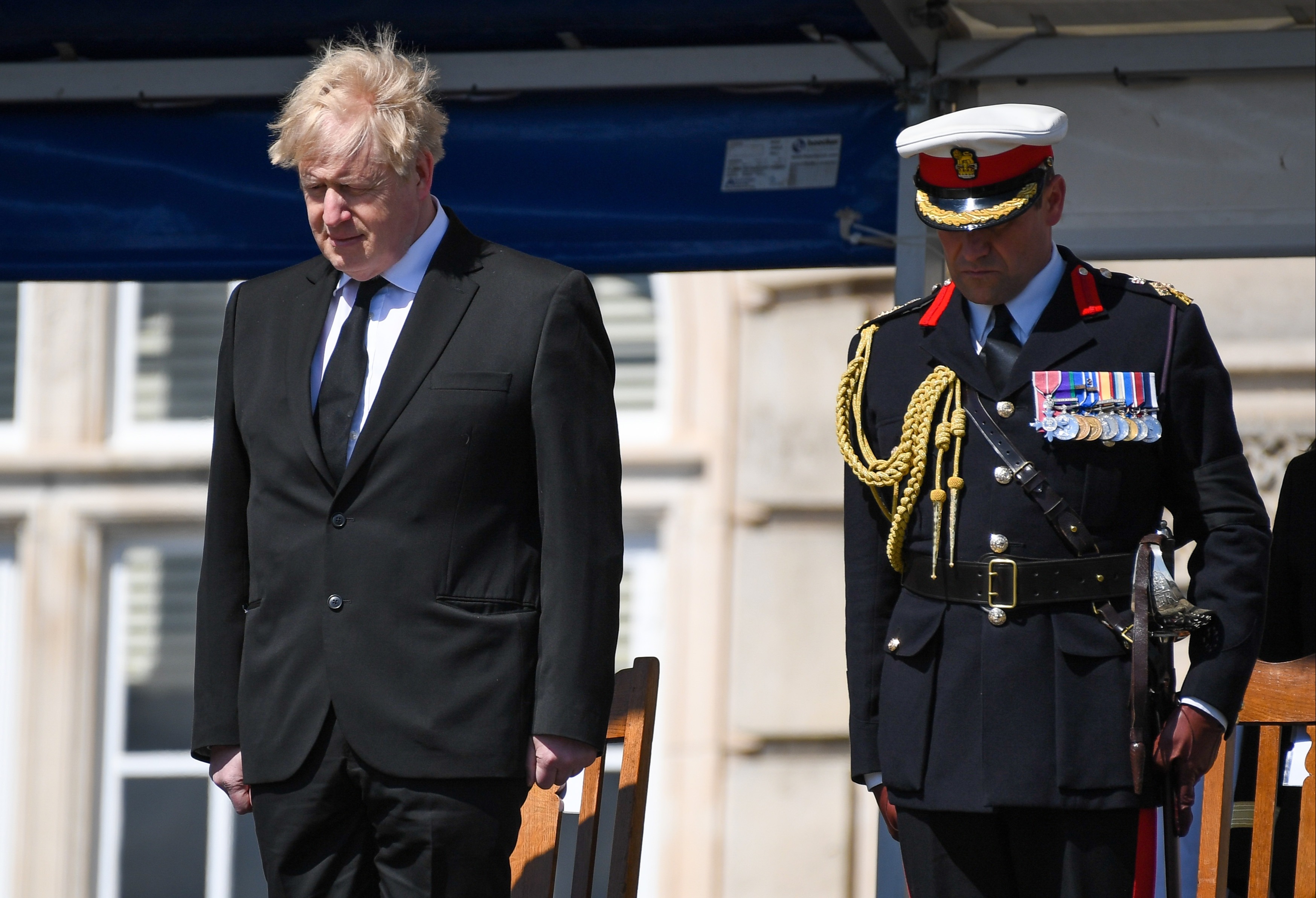 He is set to spend the weekend at the stately home, in Buckinghamshire, and will observe a minute's silence along with the rest of the nation.

The guest list at the Duke of Edinburgh's funeral, to be held in Windsor tomorrow, is limited to 30 because of Covid rules.

Boris agreed not to attend because the Prince's wishes were that his close family members would all be there.

Yesterday the PM attended a commemorative event at the naval college where the Duke first met the Queen.

He watched a passing-out parade of recruits at the Britannia Royal Naval College in Dartmouth, Devon, where the Prince did his military training.

The Duke, who was back then known as Prince Philip of Greece and Denmark, arrived at the college as a 17-year-old cadet in 1939.

A few months later he was given his first proper introduction to his future wife, then Princess Elizabeth, with the meeting memorably being caught on camera over a wall at the naval base.

It took place in July 1939 when Elizabeth, who was aged 13 at the time, visited the college with her father King George VI, her mother Queen Elizabeth, and her sister Margaret. 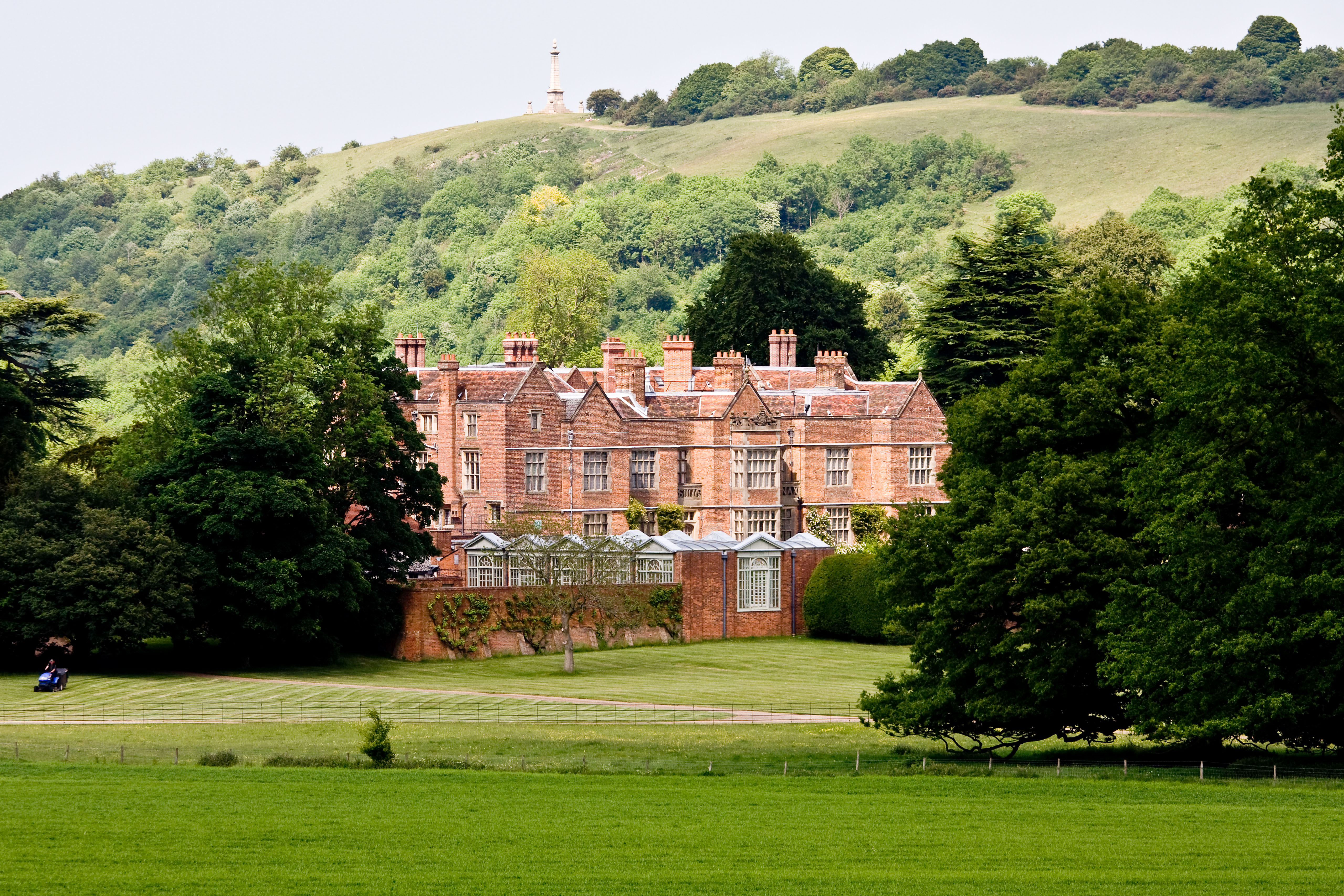 The Prince graduated as top cadet and went on to see active service on board a number of ships during the Second World War, including being present at the surrender of Japan in 1945.

Speaking on the trip the PM said: "I'm here at the Britannia Royal Naval College in Dartmouth, which is the college from which the Duke of Edinburgh himself passed out, became an officer in 1940 before going on to have that amazing distinguished Navy career – the Battle of Cape Matapan, Sicily and then seeing the Japanese surrender in Tokyo Bay.

"And you've just seen those wonderful cadets become officers themselves and incarnating the finest traditions of the Royal Navy, in the way the duke did himself.

"And actually, funnily enough, here in this very garden, I think in 1939, the Duke of Edinburgh met the then Princess Elizabeth for the very first time, so our thoughts are with her again today."

Final touches are being put to the meticulous planning ahead of Prince Philip's funeral in Windsor tomorrow. 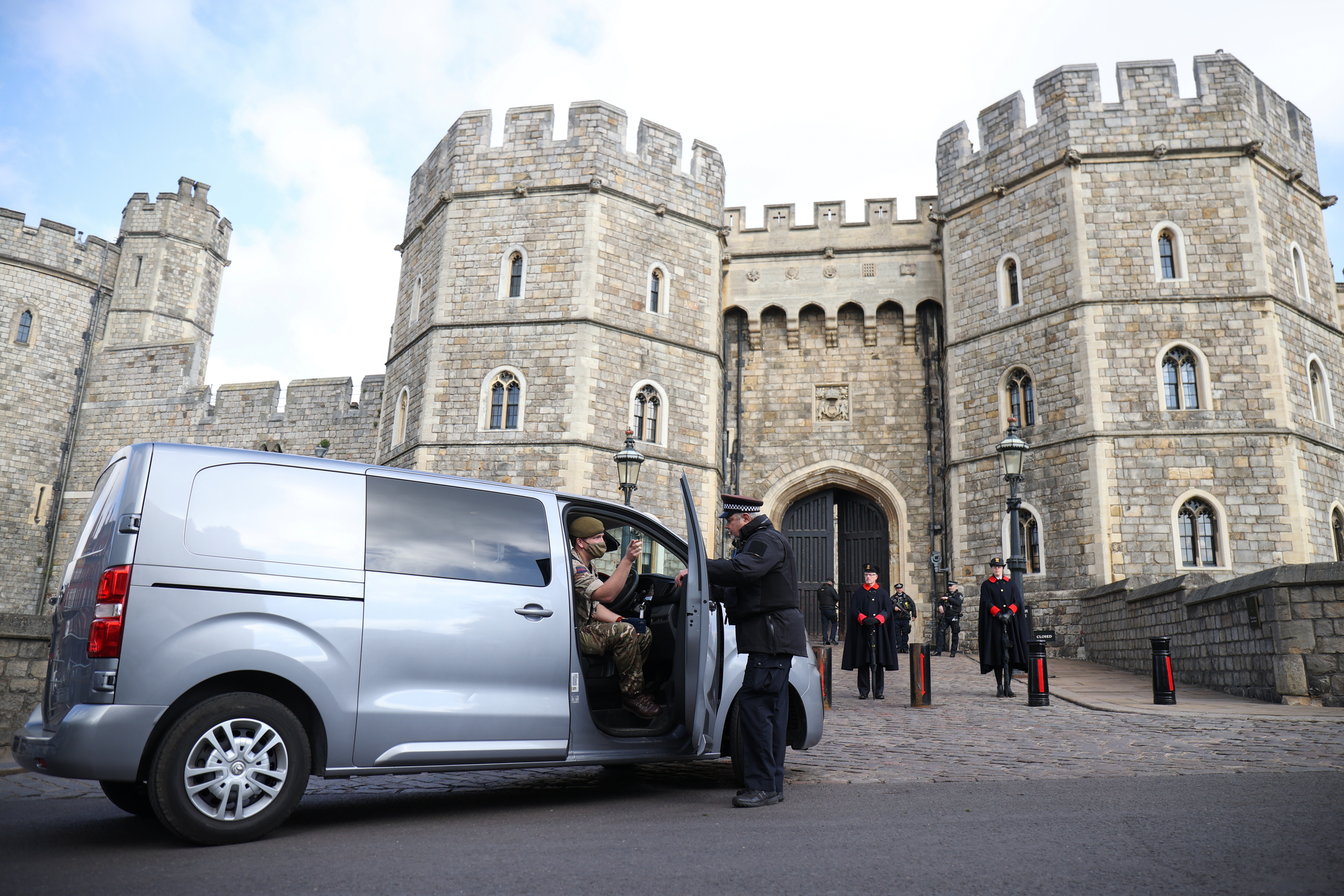 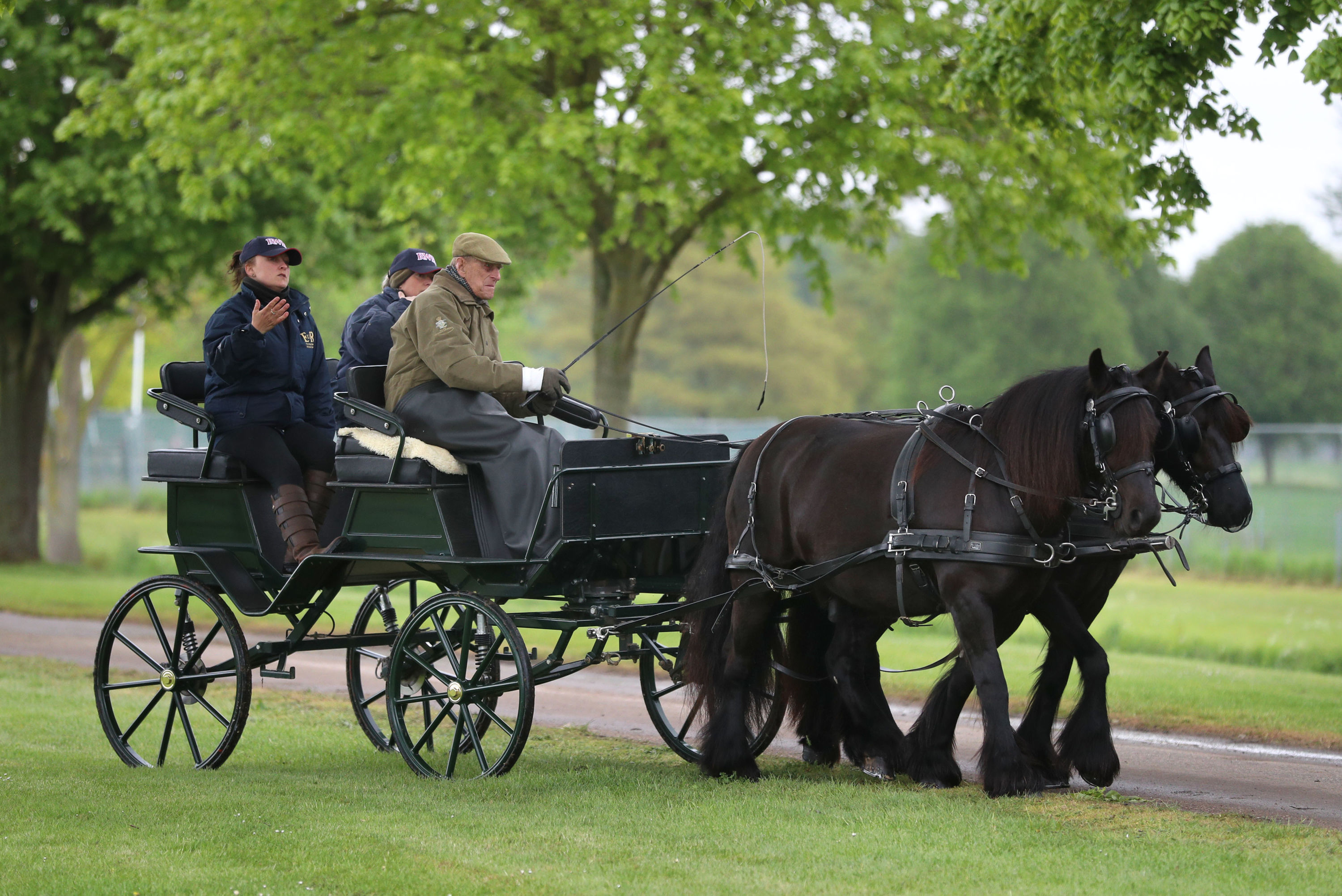 The Duke will make his final journey in a Land Rover hearse he designed himself to St George's chapel at Windsor castle this Saturday.

Prince Charles will lead the procession and will be met by 30 guests for the historic occasion.

In line with the Duke's wishes, he will be laid to rest in a ceremonial – rather than state – funeral.

Action Stations, sounded on naval warships to signal all hands must go to battle stations, will be played at the request of the Duke.

Buglers of the Royal Marines will perform the wartime alert, a tradition sometimes associated with naval funerals, in honour of Philip's active service in the Royal Navy during the Second World War.

And the Last Post will be played to signify "a soldier has gone to his final rest".

A senior Palace official said: "Action Stations is a naval tradition and it is an announcement that would be made on a naval warship to signify that all hands, all those serving, on that warship should go into battle stations."

There will be no public procession as a result of the Covid restrictions – which allow a maximum of 30 guests – and the entire service will take place in the grounds of the castle.