BORIS Johnson has been urged to push his coalition against China to the top of the G7 agenda.

He also needs to accept “the UN is a busted flush” when it comes to China’s human rights abuses. 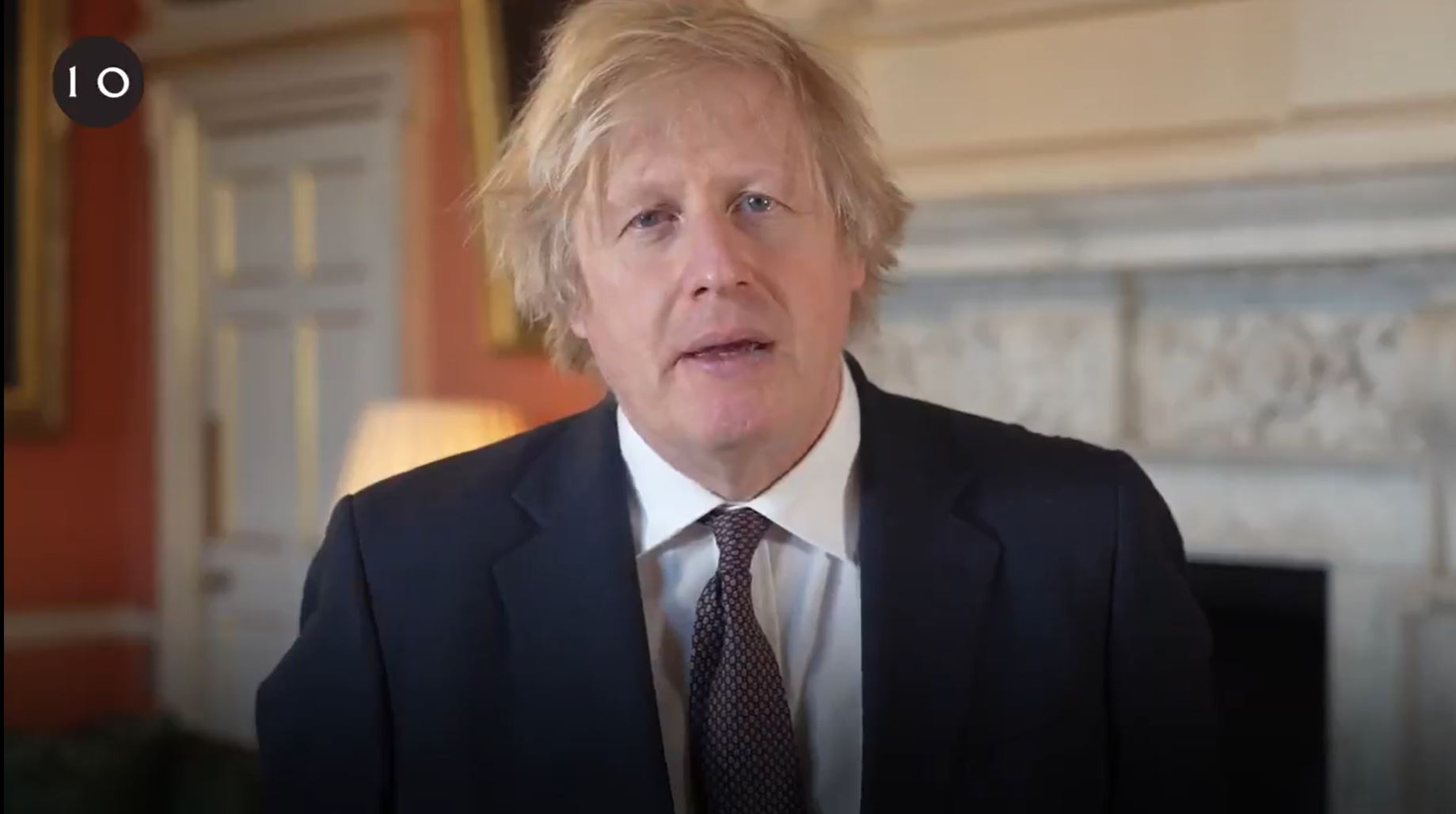 The calls come from former minister Nusrat Ghani, one of nine Brits banned from China, Hong Kong and Macau for calling out the genocide of the minority Muslim Uighur community in Xinjiang province.

In a call with US President Joe Biden last week, the PM agreed the need to set up a global coalition to combat China’s influence in the developing world.

And Ms Ghani said: “We need to work with western democracies to assert our values and collaborate on investment in developing countries so they are empowered to voice concerns on international platforms.

“G7 is a moment to make the concept a reality.” 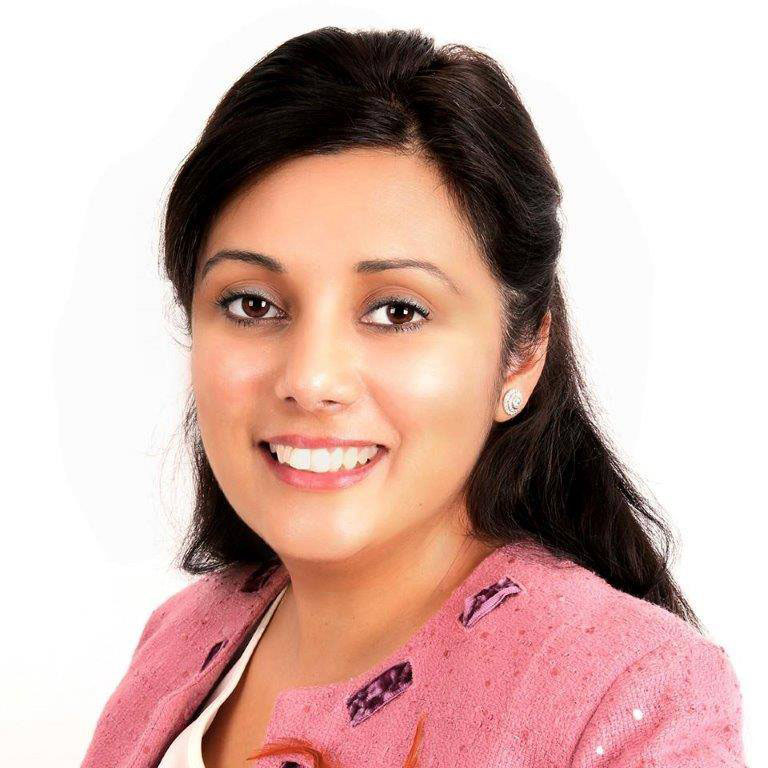 She told Sky’s Sophy Ridge On Sunday the PM should “accept the UN is a busted flush when it comes to China so work with allies to investigate the unfolding atrocities/genocide in Xinjiang”.

Beijing hit back with sanctions against its nine UK critics.

Who is Prince Edward's wife Katherine, Duchess of Kent?