TESANJ, Bosnia (Reuters) – A quarter of a century after their own country was devastated by war, three Bosnian women are struggling to bring home loved ones caught up in Syria’s ruinous conflict and the collapse of Islamic State rule. 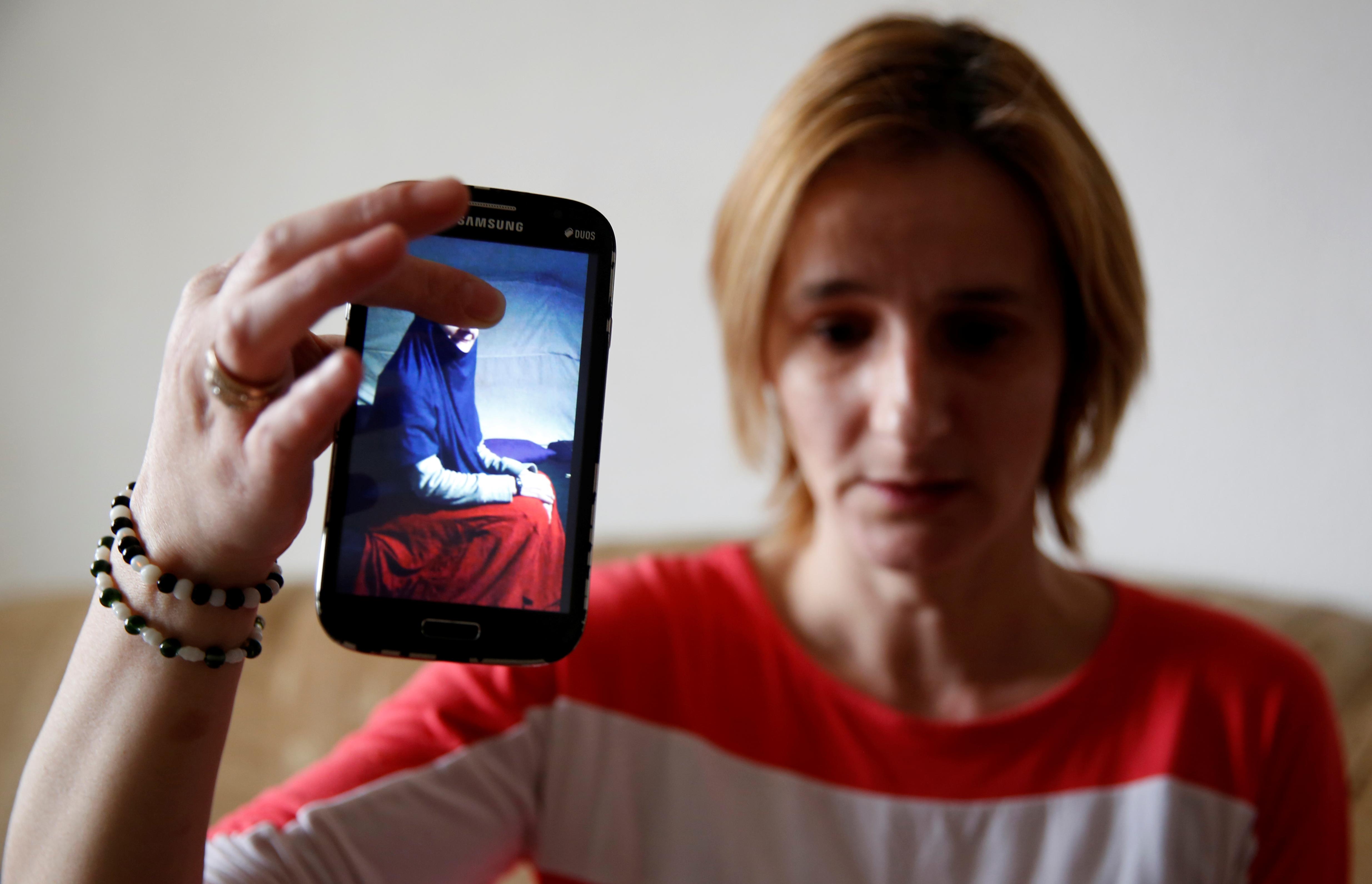 The Bosnian government, in common with its counterparts across Europe, lacks a clear plan to deal with the families of defeated fighters of the ultra-hardline militant group.

For Bosnia, the predicament has a particular historical resonance: Bosnian Muslims generally practice a mainstream form of Islam, but some adopted radical beliefs from the foreign fighters who came to the country during its 1992-95 war and fought with Muslims against Orthodox Serbs and Catholic Croats.

When Syria’s war broke out in 2011, some Bosnians joined Islamic State in Syria and Iraq. But the three Bosnian women say the daughters and a sister whose return they seek — plus their nine children — have played no role in militancy.

“Our only goal is to bring our children back home and finish this agony as soon as possible,” said Senija Muhamedagic from the northwestern town of Cazin, who joined forces with two other women to press authorities to help their relatives return.

Their daughters and sister, stuck with their children in a camp in northern Syria since November 2017, are desperate to return, saying they were forced to go to Syria by radicalized husbands and were ready to face charges at court if needed.

Alema Dolamic, whose sister was left widowed with three children after her husband was killed in fighting in 2017, has created a closed Facebook page for families of the people from the Western Balkans who are still in Syria to exchange information.

“It’s been going for five years, I practically don’t have my life anymore,” Dolamic told Reuters in her home near the central town of Tesanj.

“I am trying to imagine reunion with her, with children, but it’s unimaginable,” she said, showing the pictures of the children on her phone.

“THE CHILDREN ARE NOT GUILTY”

Hundreds of people are believed to have left Europe to fight for Islamic State in Syria and Iraq. With the Islamist militant group down to its last shred of territory, more and more of them are asking to come home.

According to Bosnian intelligence, 241 adults and 80 children left from 2012-2016 from Bosnia or the Bosnian diaspora for Syria and Iraq, where 150 more children were born.

About 100 adults, including 49 women, remained there while at least 88 have been killed or died. About 50 have returned to Bosnia, including seven children.

“I feel terrible, miserable, because the children are not guilty, they did not have a choice,” said the third woman, from Sarajevo, awaiting a government decision on the repatriation of her 22-year-old daughter and her two children from Syria.

“Every day I think, my God, when will this child of mine come, to see her, to hold her, to feel her, and then anything may happen, it won’t matter anymore.”

The three women have been talking to police, security and intelligence agencies and government ministries for more than a year, supplying them with information and documents in the hope that their children, who they say were not involved in any military activities, would come back.

But as elsewhere in Europe, the Bosnian authorities have been slow to address the families’ pleas, their concern being the security challenges that might arise with the return of people from a war zone and environment of militancy.

REPATRIATION STILL NOT IN SIGHT

The Bosnian central government announced last year it would set up a coordination body to deal with the return of Islamic fighters and their families, but it has yet to be formed. It does not help that a new government has not been established after a general election in October. 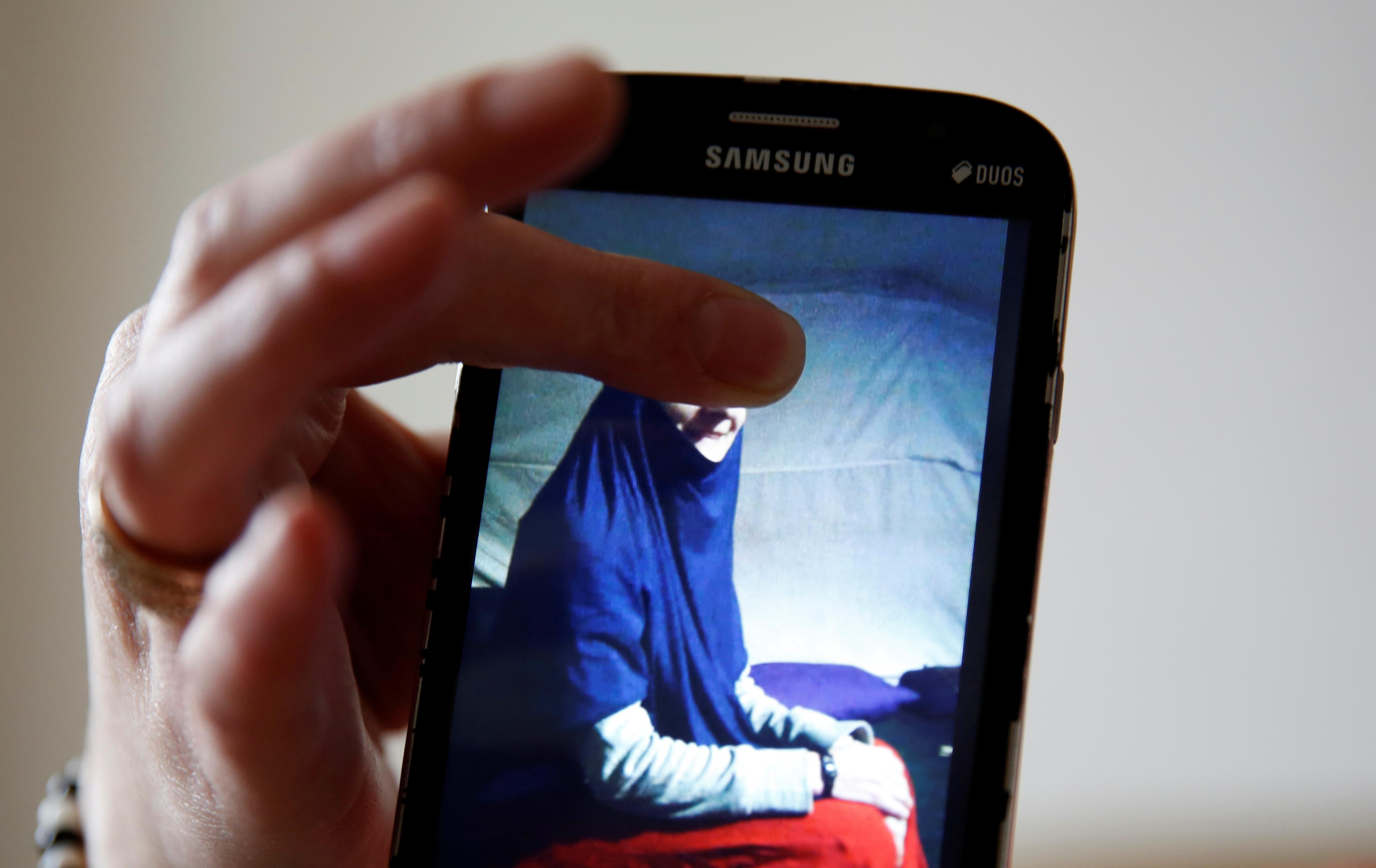 “There are certainly security aspects of their return, it cannot be perceived as if just some women and children should be returned to Bosnia from somewhere,” Security Minister Dragan Mektic told Reuters.

Mektic said Bosnia was obliged to accept the women who held its citizenship but not their children who were never registered as Bosnian citizens, adding also that it could not be determined with certainty if their warrior husbands were really killed.

And even if they return, they are set to face a difficult process of re-socialisation and reintegration in a country where programs to address such problems do not exist, warned Vlado Azinovic, an expert on terrorism and lecturer at the Sarajevo University School for Political Sciences.

'Still a fragility to it': N Ireland 20 years after Good Friday