AN 11-year-old boy died of heart failure after a trainee A&E doctor Googled his symptoms and sent him home.

Clayton Hague-Winterbottom's symptoms were tragically missed by a junior doctor, despite his enlarged heart showing up on a X-ray. 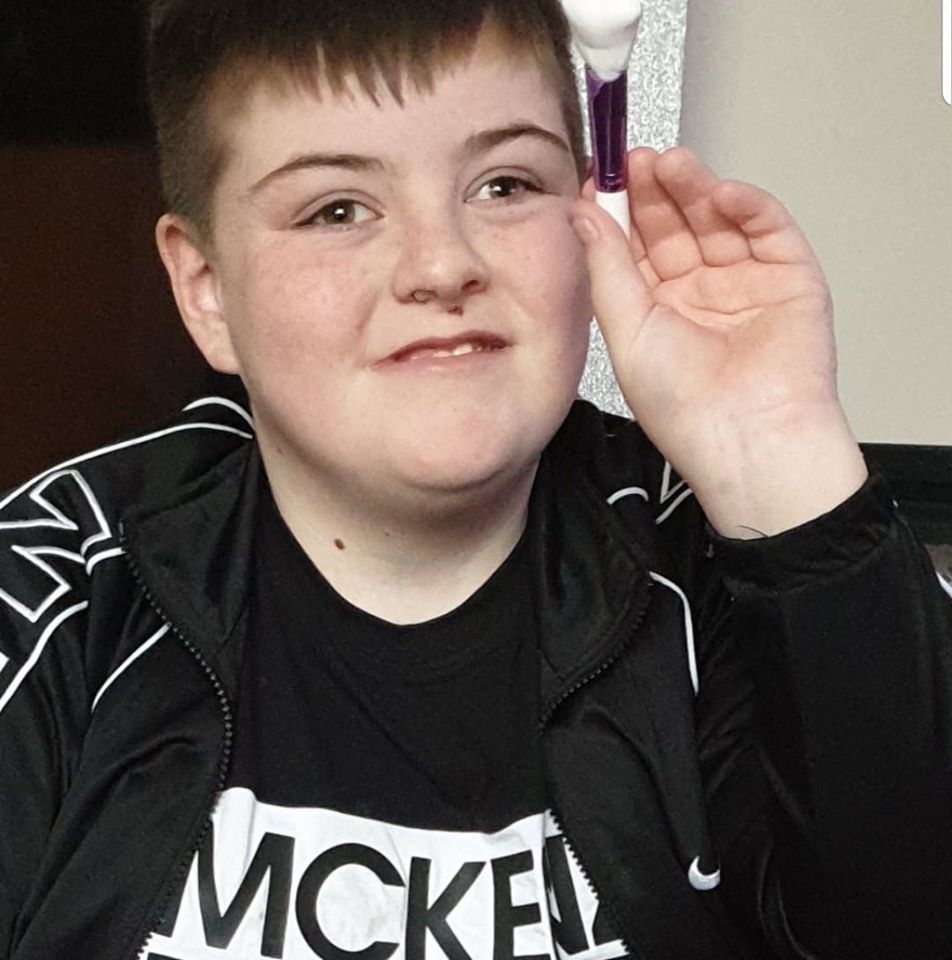 Dr Rida Fatima examined his lungs and discharged the youngster to his Oldham, Greater Manchester, home without taking any blood tests.

He collapsed at home just 40 hours later – and despite efforts by his father and paramedics to revive him he was later died in hospital on March 31, 2019.

A senior consultant cardiologist condemned Dr Fatima's treatment of the youngster as "inadequate" and said ''routine diagnostics'' were not performed.

At an inquest in Heywood, Dr Fatima, now working at a different health trust in Luton, Beds broke down in tears as she apologised to Clayton's family.

She said: ''I can only apologise for not noticing the heart – I am so sorry."

Clayton's father John Winterbottom told the hearing: "He wasn’t breathing and I panicked and threw him on the bed and that’s when I screamed to ring for an ambulance.

"I was desperately trying to undertake CPR. I've never done it before and was asking the paramedics if I was doing it right.

"But I knew when I heard that noise and when he looked at me I knew he had gone.

What is heart failure?

Heart failure means that the heart is unable to pump blood around the body properly. It usually occurs because the heart has become too weak or stiff.

It is a long-term condition that tends to get gradually worse over time.

The main symptoms of heart failure are breathlessness, fatigue and swollen ankles and legs.

Other less common symptoms include a persistent cough, wheezing, a bloated tummy, loss of appetite, weight gain or loss, confusion, dizziness or a fast heart rate.

''The paramedics were at the house for a good while and one of them stepped back and cried and that’s when I just knew that it wasn’t going to bring him back.

"What we saw that morning and what we had to go through, we shouldn’t have had to live with that. It’s really bad and we have blamed ourselves everyday.''

Clayton's aunt Katie Kolade said: ''The one things that’s really affected John and Clayton's mother Sam is that in the analysis, it read very negatively that mum and dad weren’t listening and insistent on overriding Dr Fatima’s decision.

"It suggested that they were just focused on taking him home. Please be mindful of that they have had to sit there and question themselves for what happened.''

Clayton's grandmother Julie O’Brian said: ''My 11-year-old grandson was fighting for his life and having massive heart issues. I feel he was failed.''

Coroner Lisa Judge adjourned the inquest for a conclusion but said: ''The huge concern the family have is they don’t want anybody else go through what they have. Clearly Clayton’s condition obviously got worse over the 48 hours and there are issues identified that contributed directly to the incident." 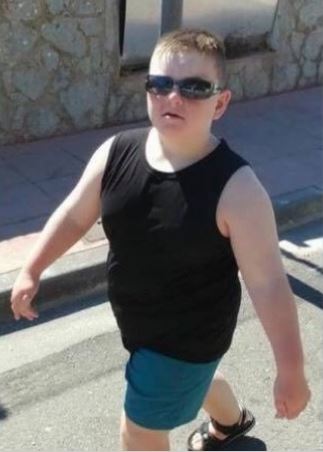 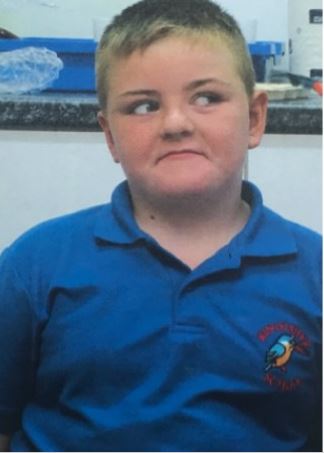 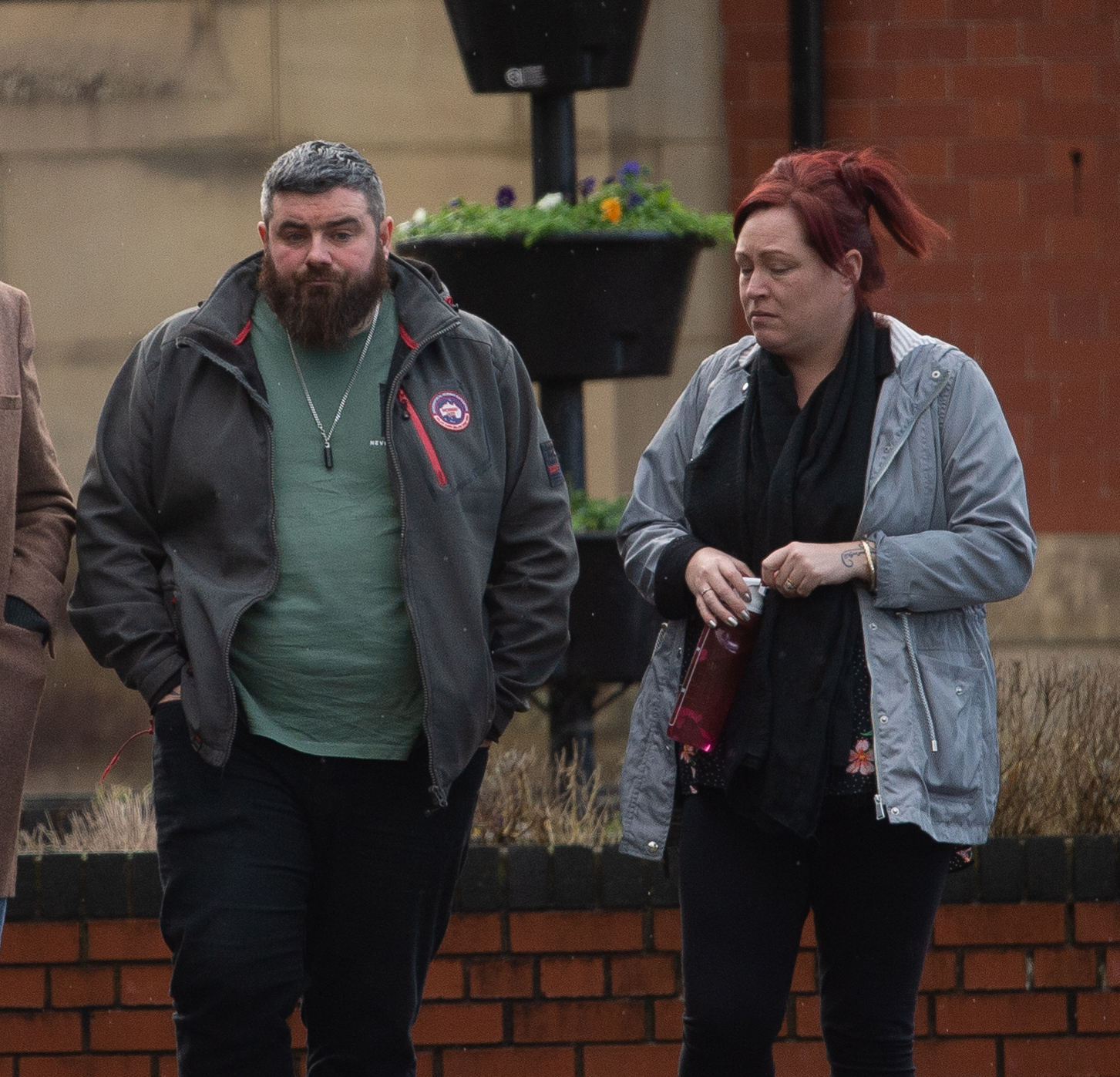 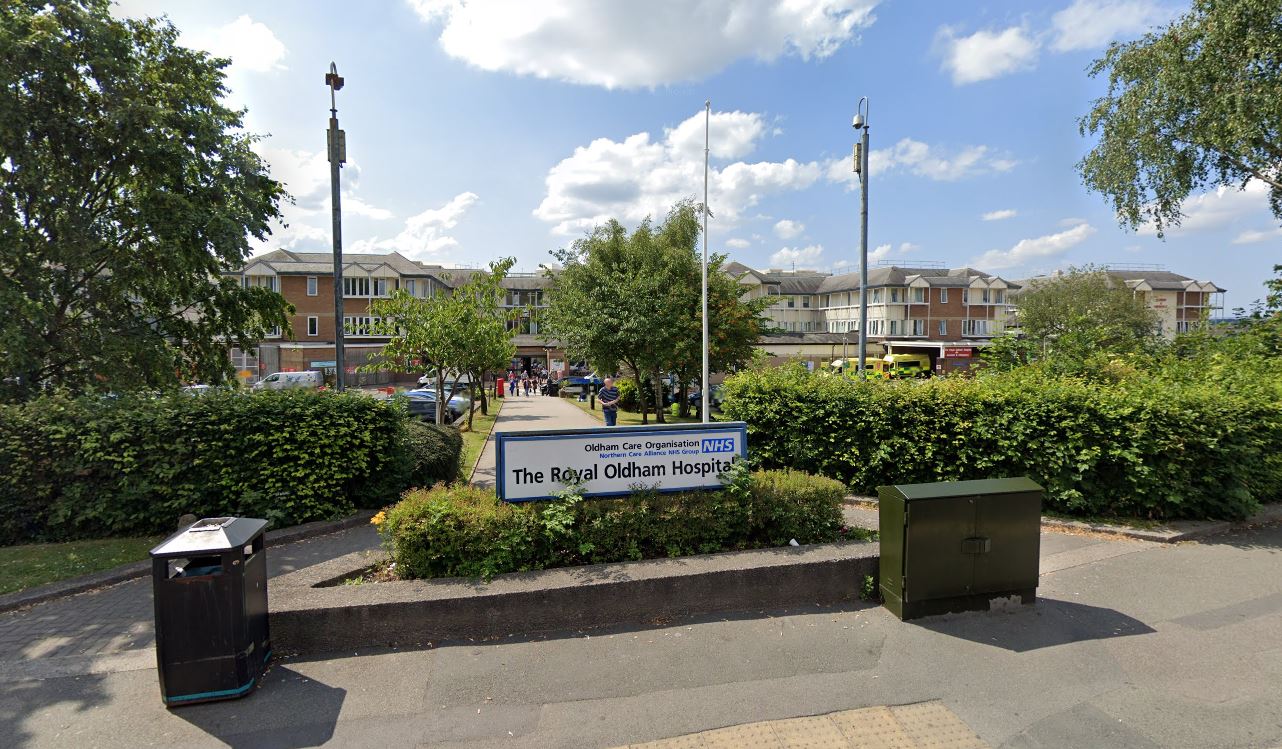