A TEENAGER has tragically jumped to his death from the 150-foot Vessel tourist attraction in New York City's Hudson yards in front of his family, police sources say.

The 14-year-old from New Jersey leapt from eighth story of the spiral staircase structure at West 33rd Street and 10th Avenue on Thursday in front of four relatives, NYPD sources told The Sun. 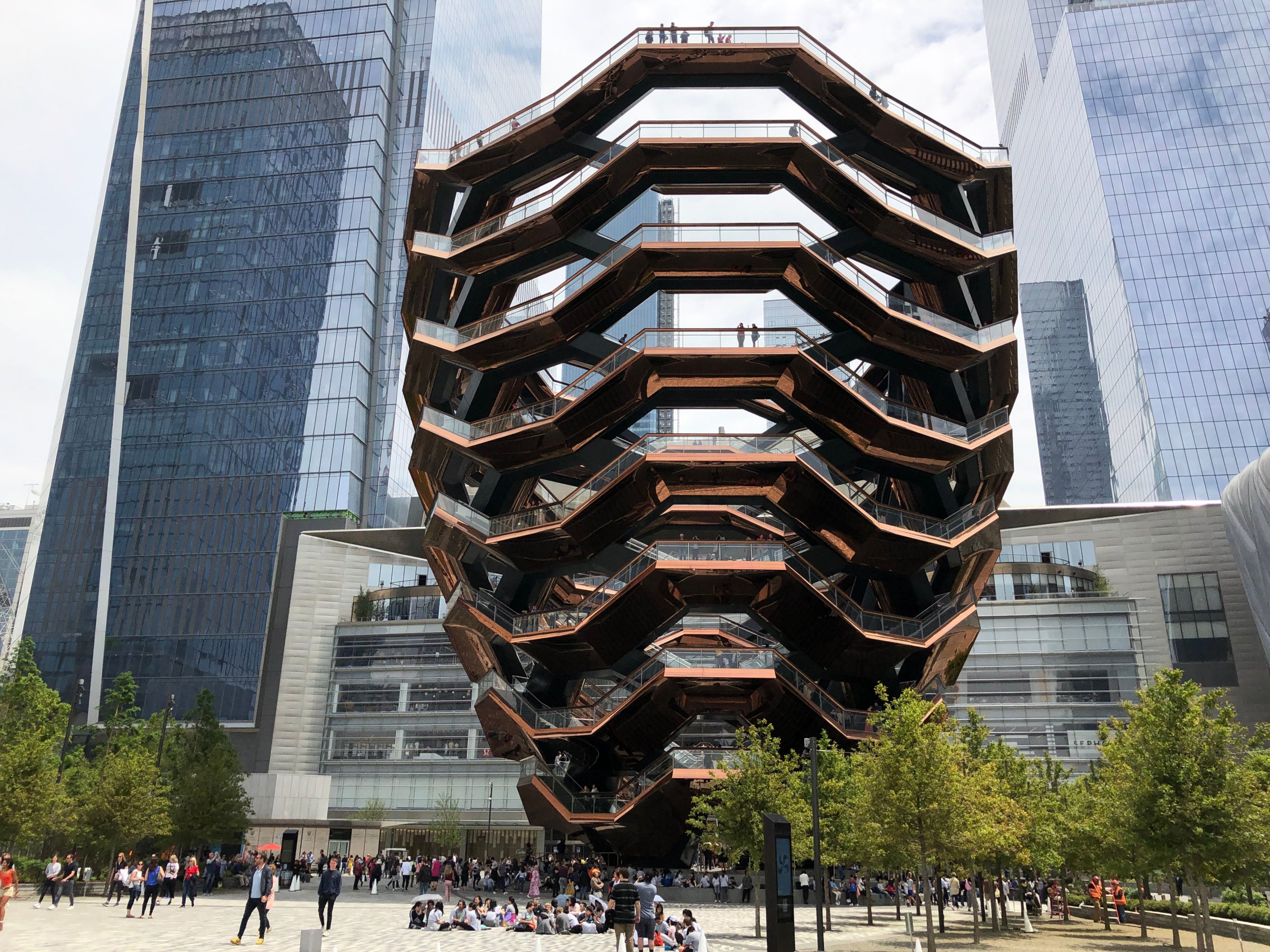 The boy was pronounced dead at the scene just before 1pm ET, according to police.

A police insider said the boy was "there with four other members of his family" when he fatally jumped.

These source also confirmed that "his parents were there."

The area has been sealed off from the public.

Since it opened two years ago, four people have reportedly taken their own lives at the NYC landmark.

The teenager's name has not been released by authorities yet.

If you or someone you know is affected by any of the issues raised in this story, call the National Suicide Prevention Lifeline at 800-273-TALK (8255) or text Crisis Text Line at 741741.