Home » World News » Boy, 14, fighting for his life after being sucked into water park drain in ‘dare gone wrong’ – The Sun

A BOY is fighting for his life after being sucked into a water park drain when a suspected dare "went wrong."

The 14-year-old suffered horrific internal injuries after being trapped inside a powerful drain the Fun Town Water Park in Texas. 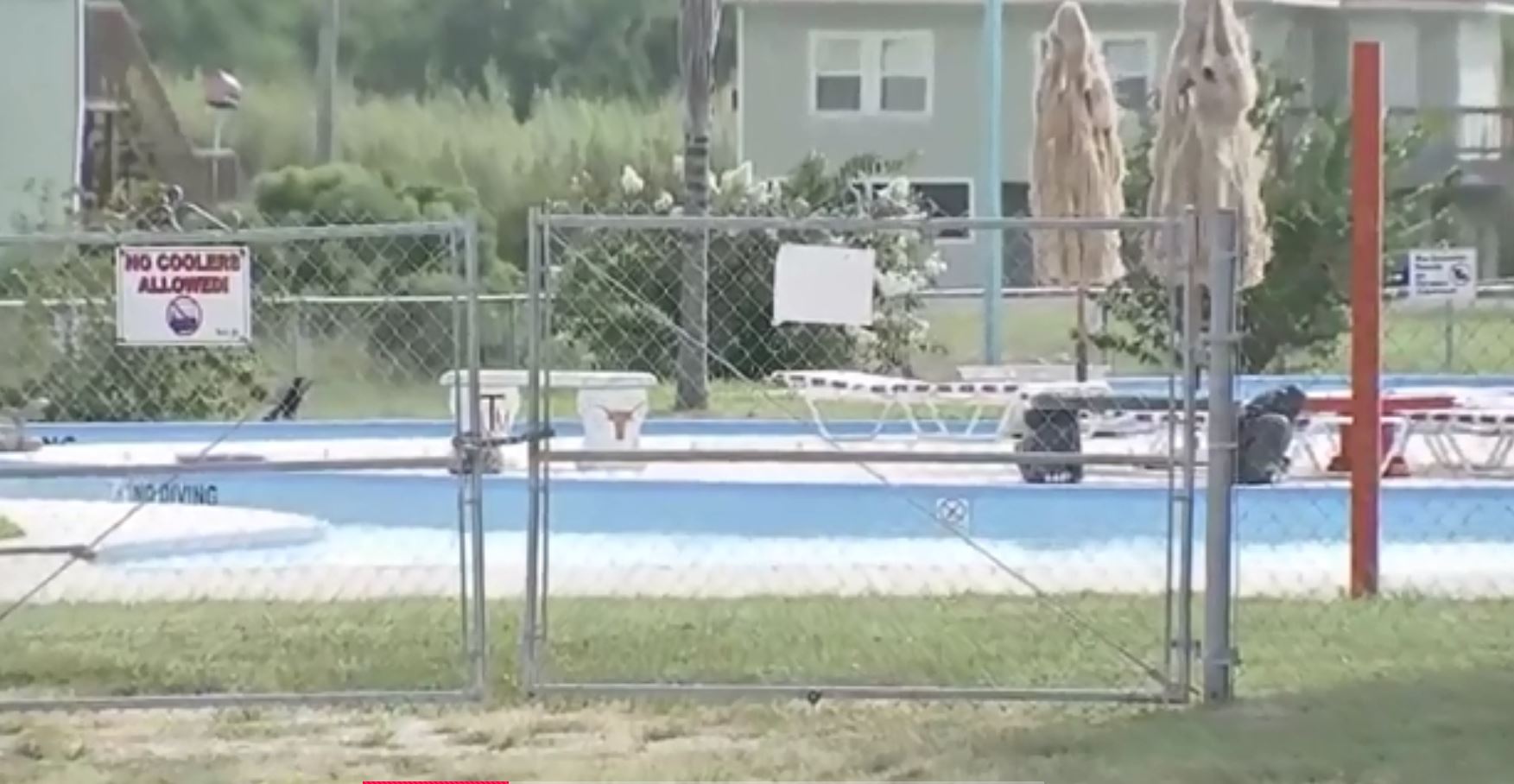 The teen lifted the grate of the drain, got caught in an underwater pump system and nearly drowned.

He managed to free himself from the powerful pump after a worker shut off the pipes – but the damaged had already been done.

At first, the boy, who can't be named, dismissed his injuries believing he was fine – but he was later rushed to hospital for urgent treatment.

Before realising how serious his injuries were, the boy went over to his dad to tell him he loved him, KRTK reported.

The youngster remains in hospital.

Galveston County Sheriff Henry Troschessett said: "From my understanding, it might have been on a dare.

Prayers are going to be needed

"Sad, tragic situation for the family.

"Prayers are going to be needed."

The boy's dad, who is a volunteer firefighter, has organised fundraisers in their hometown in support of the ill youngster.

Sheriff Troschessett added that he and his deputies are investigating how the accident happened.

He said: "Is there a way to put a lock on it, or some kind of device that screws it down so somebody is not able just to pick it up so easily."

The hot weather has brought a string of water park tragedies.

Earlier this month, a six-year-old boy drowned in a wave pool at a popular water park in Florida.

The boy was given CPR – but he sadly died on the way to hospital after visiting Daytona Lagoon.

A Brit tourist tragically snapped his neck at a water park earlier this year after he slid head-first down the Aqualandia Splash ride in Benidorm on holiday.

Caleb Schwab, 10, was decapitated on a ride during a water park testing in August 2016 at the Schlitterbahn theme park in Kansas City. 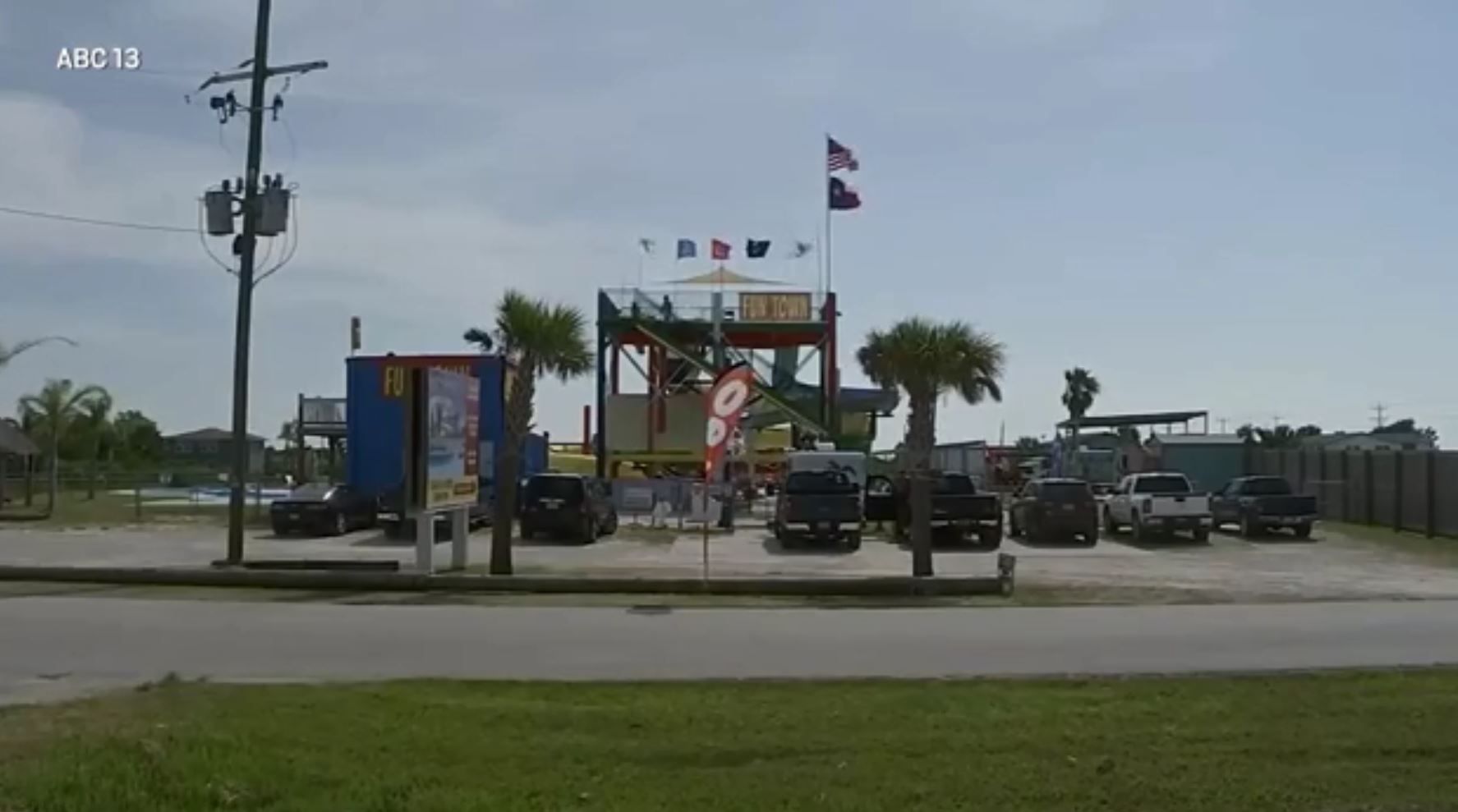