A TEENAGER and a man have been taken to hospital after eating jelly sweets believed to be laced with cannabis.

The pair now remain in a stable condition as Surrey Police confirmed they have launched an investigation. 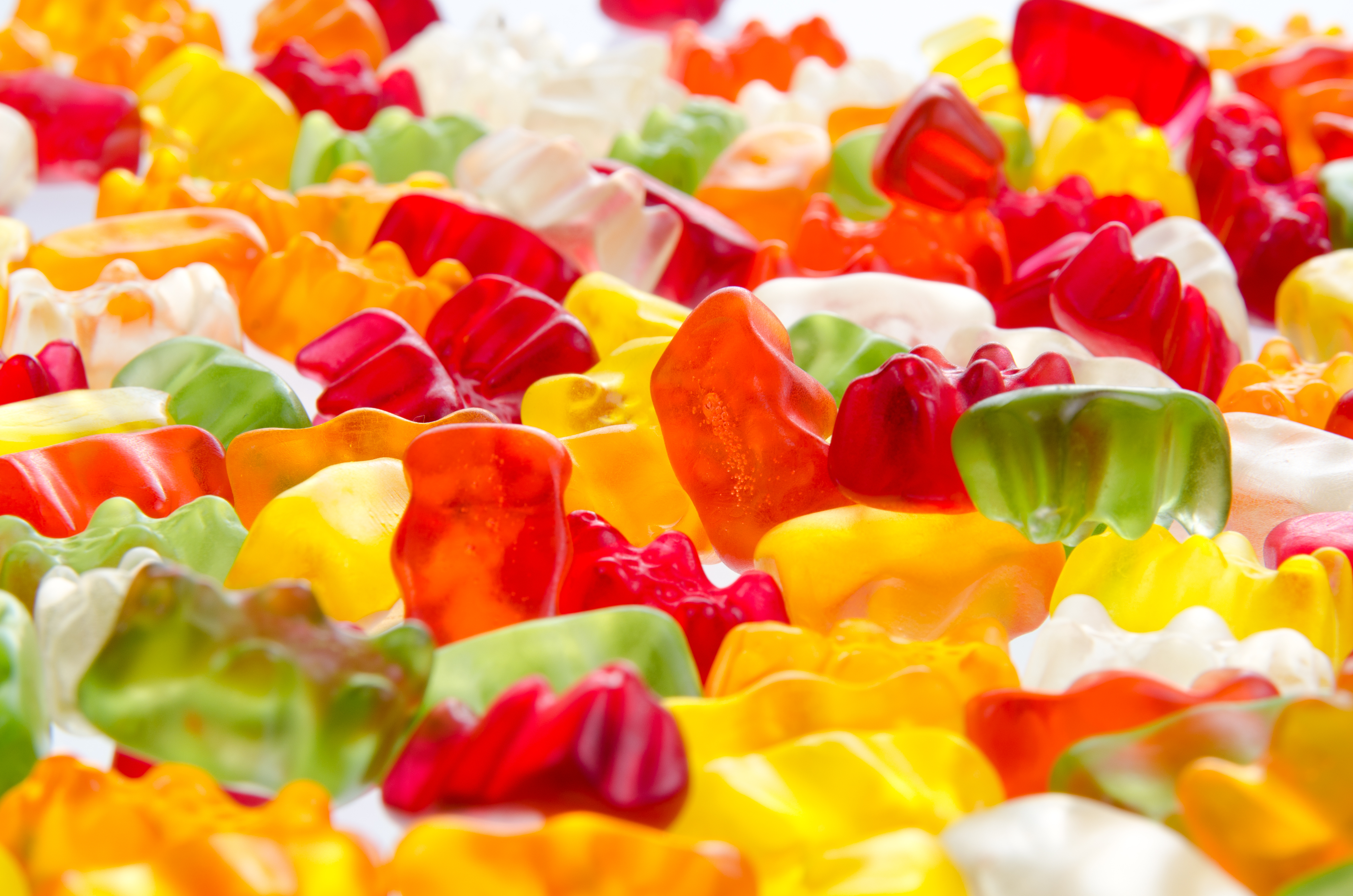 Both are believed to have been near Guildford, Surrey around the time they were taken ill.

Police are investigating where the jelly sweets – otherwise known as edibles – were supplied from.

Detective Inspector Andy Greaves is calling on parents to discuss with their children the dangers of eating edibles.

He said: "Our immediate priority is to warn parents and to tell children in the area not to be tempted to try them as they are obviously causing substantial harm.

"These types of products, which may be marketed as 'cannabis infused' or 'THC infused' are illegal, and therefore unregulated, in the UK.

"They can appear to be commercial products with professional packaging, but this should not be taken as a sign that they are safe or legal."

The sales of such drugs are soaring as dealers trade on social media platforms including Snapchat and Instagram.

Anyone with information about the supply of these sweets is urged to contact Surrey Police via the force's website, surrey.police.uk, or call 101 quoting reference PR/P21120295. 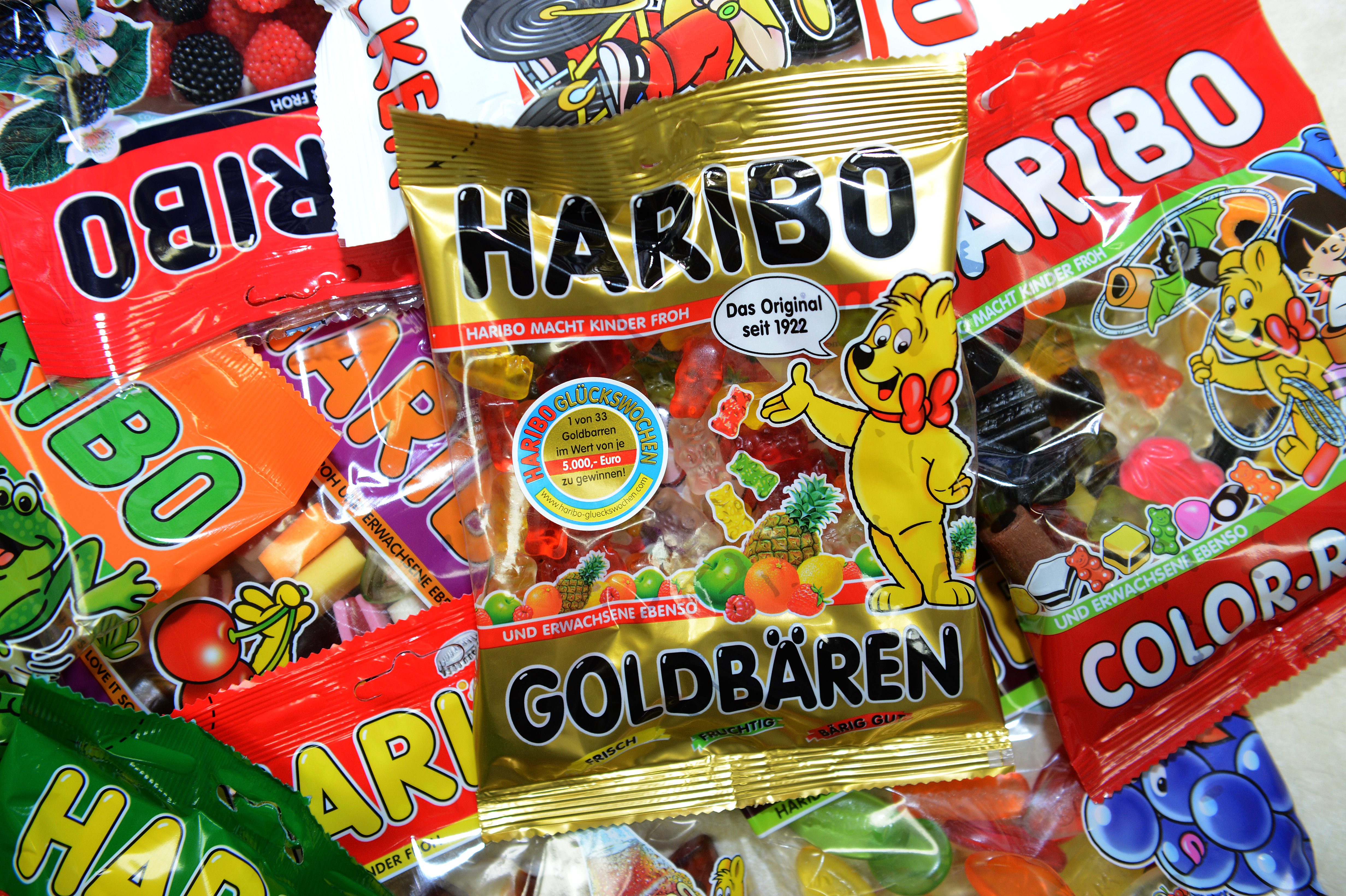 A Sun Online probe can reveal sales of the drugs are soaring – with exchanges even freely taking place on Instagram and Snapchat.

Dozens of UK dealers are also trading online – flogging what they claim are “treats”.

In fact the items – which are also being branded to look like Starburst and Jelly Babies – can contain dangerous levels of concentrated THC, the psychoactive ingredient of cannabis.

With Israeli prison visits halted, a father in Gaza counts down to son's release