A 15-YEAR-OLD boy has been charged with murder after a man died following an attack at a petrol station.

Thomas Mallaby, 40, was attacked on the forecourt of a fuel station in the early hours of Sunday morning in the village of Annfield Plain, cops said. 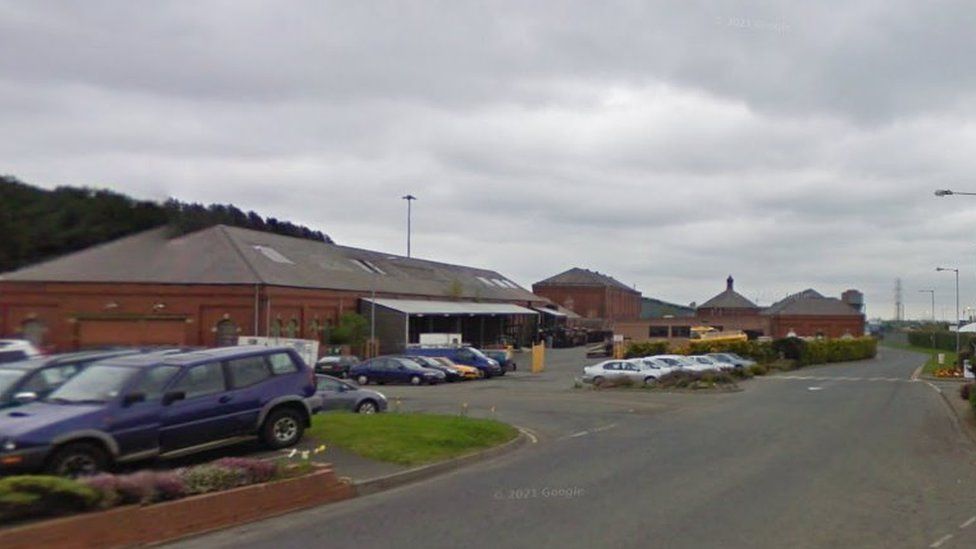 He died at Newcastle's Royal Victoria Infirmary on Tuesday afternoon.

Officers rushed to the Esso garage on Morrison Road at 2.40am following reports of an assault.

Durham Police said a 15-year-old boy – who has not been named due to his age – was charged on suspicion of causing grievous bodily harm with intent.

He is in police custody and will appear before Newton Aycliffe Magistrates’ Court tomorrow morning.

The force said the attack was not connected to recent shortages of fuel.

Mallaby's wife and family are currently being supported by specialist officers, police said.

Detective Superintendant Dave Ashton said: "This was a truly tragic incident, and my thoughts are with the family and friends of Mr Mallaby following their devastating loss.

"We are working to establish exactly what happened, but I would like to reassure the community that we are not looking for anyone else in relation to this incident.

"Although the incident happened on the forecourt of a fuel station, I am keen to stress that it was not connected in any way to the current issues of fuel shortages."

Why was Peppa Pig and Fireman Sam accused of sexism by London Fire Brigade?

Wife, 48, killed herself after losing her hair, not being able to have children and death of dog