Home » World News » Boy, 7, dies after being knocked down by taxi as he crossed road in Bradford

A SEVEN-year-old boy has died after being mown down by a taxi as he crossed the road.

The youngster is understood to have been alone when the horror unfolded in Bradford at around 10pm yesterday. 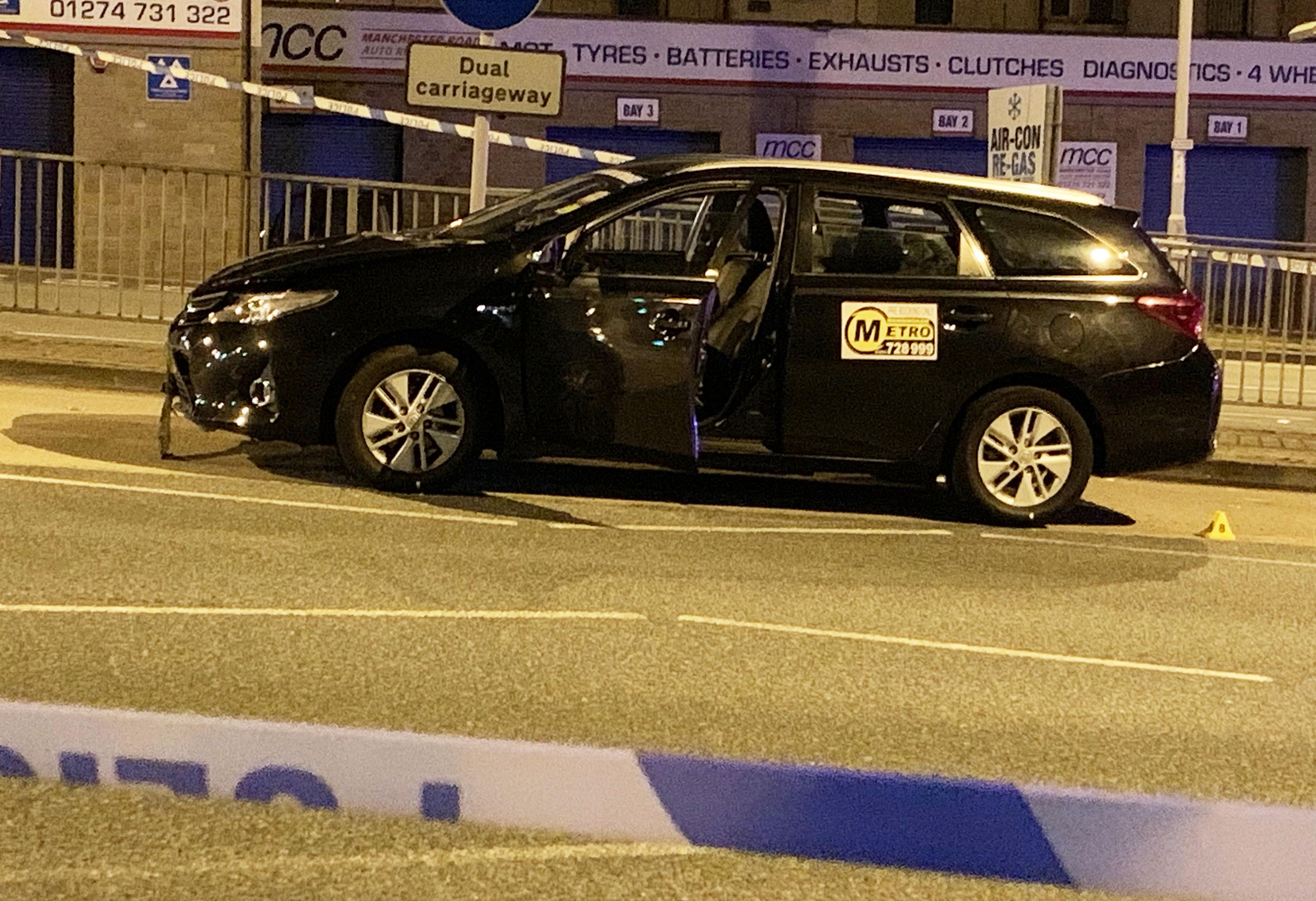 He was crossing the busy city centre road when he was struck by the Black Toyota Auris Estate.

Witnesses frantically tried to save the boy by giving him CPR until emergency services arrived but he died shortly after in hospital.

The 29-year-old taxi driver has been arrested on suspicion of causing death by dangerous driving.

Police have launched an investigation and are appealing for anyone with information to come forward.

West Yorkshire Police said: "The collision involved a Black Toyota Auris Estate. The Toyota was travelling along Manchester round, outbound away from Bradford at the time when it has collided with a child.

"A seven-year-old boy was taken to Bradford Royal Infirmary where sadly he later died as a result of his injuries.

"Anyone who witnessed either the collision itself or the movements of the vehicle in the time leading up to it, particularly those with relevant dashcam footage, is asked to contact MCET via 101 quoting reference 13200404278." 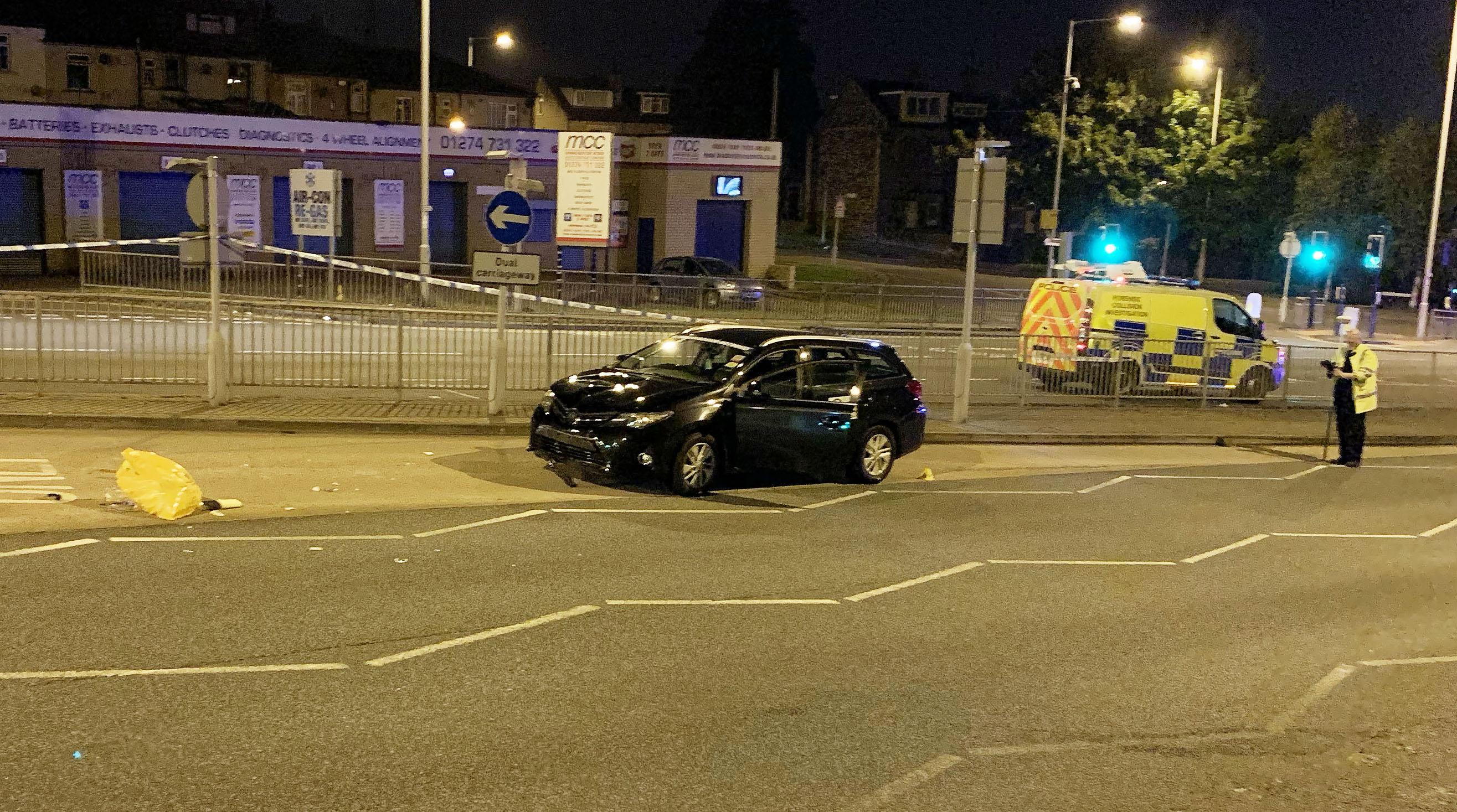 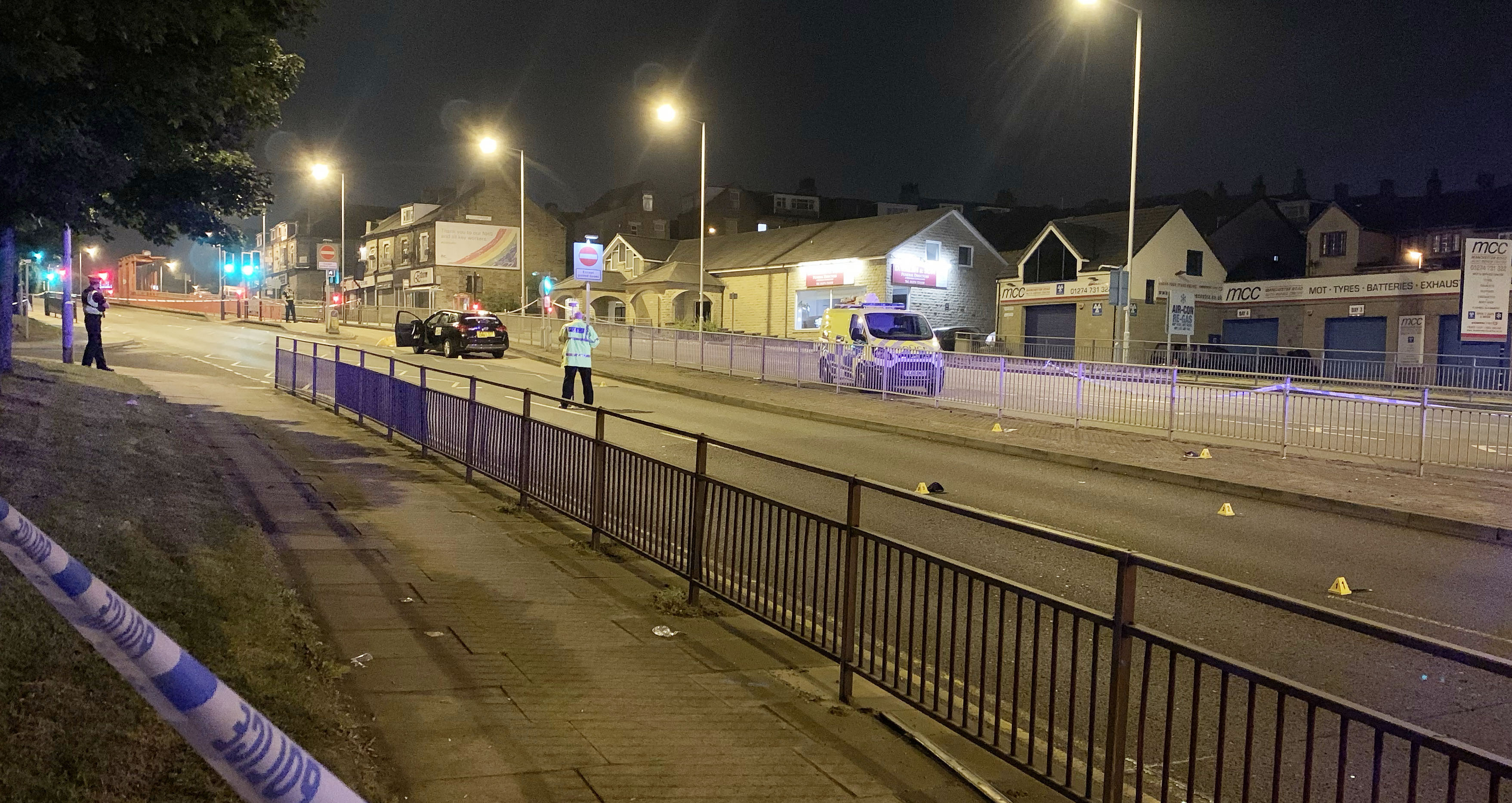