A NINE-year-old boy has been taken into care after cops found him camping ALONE under Brighton Pier.

The unnamed kid was rescued by Sussex Police early this morning, before two adults were arrested on suspicion of neglect. 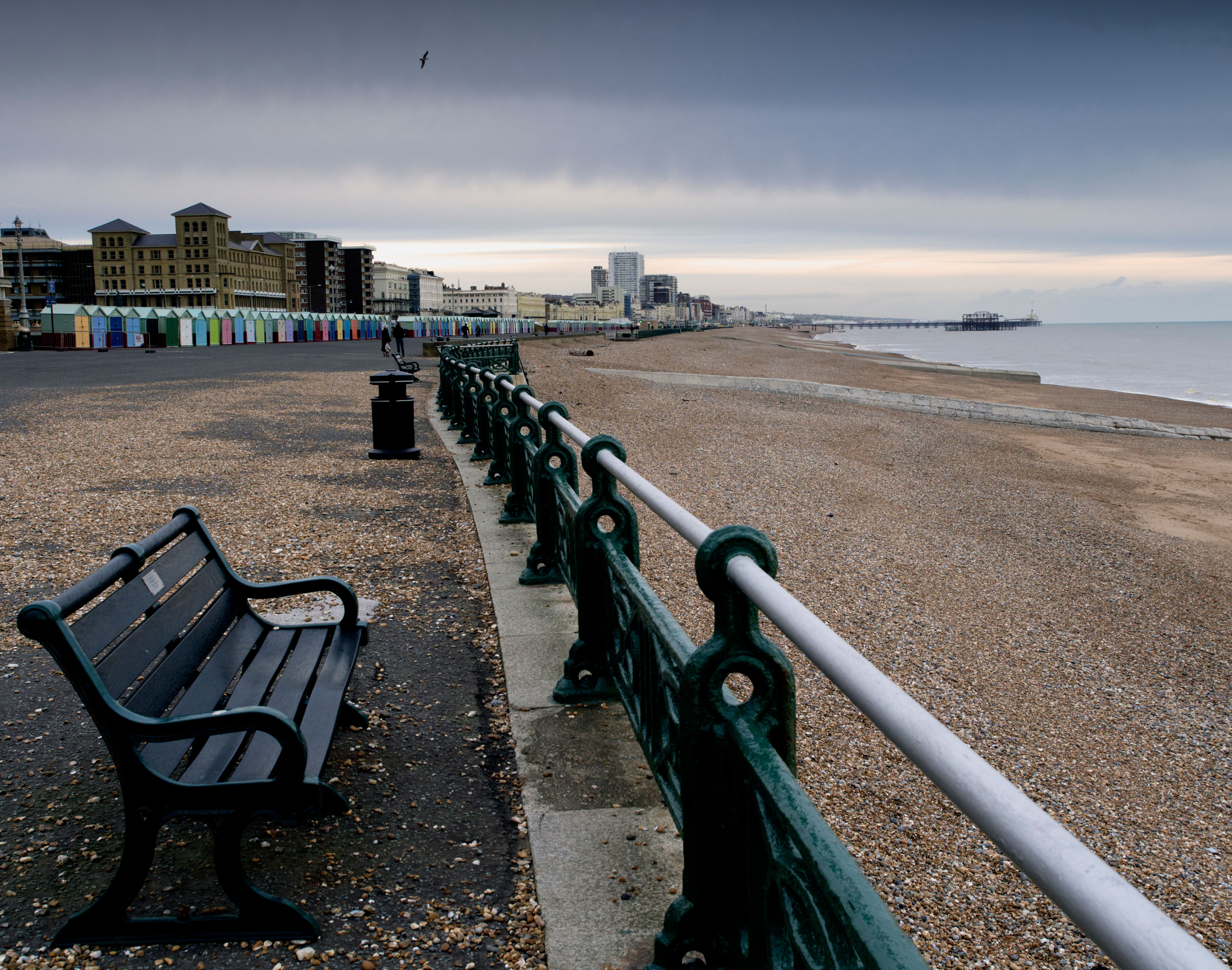 A Sussex Police spokesman said: "A child is in police protection following an incident in Brighton this morning.

"Two adults have been arrested on suspicion of child neglect and remain in custody at this stage.

"The investigation is ongoing and we would urge people not to speculate around the circumstances."