A TESLA driver was "trapped" in his car in a “harrowing” ordeal as it burst into flames just three days after the new model, worth nearly £100,000, was delivered.

As the doors jammed, the driver "could have died" after the Model S Plaid, one out of just 250 released, spontaneously combusted, say lawyers. 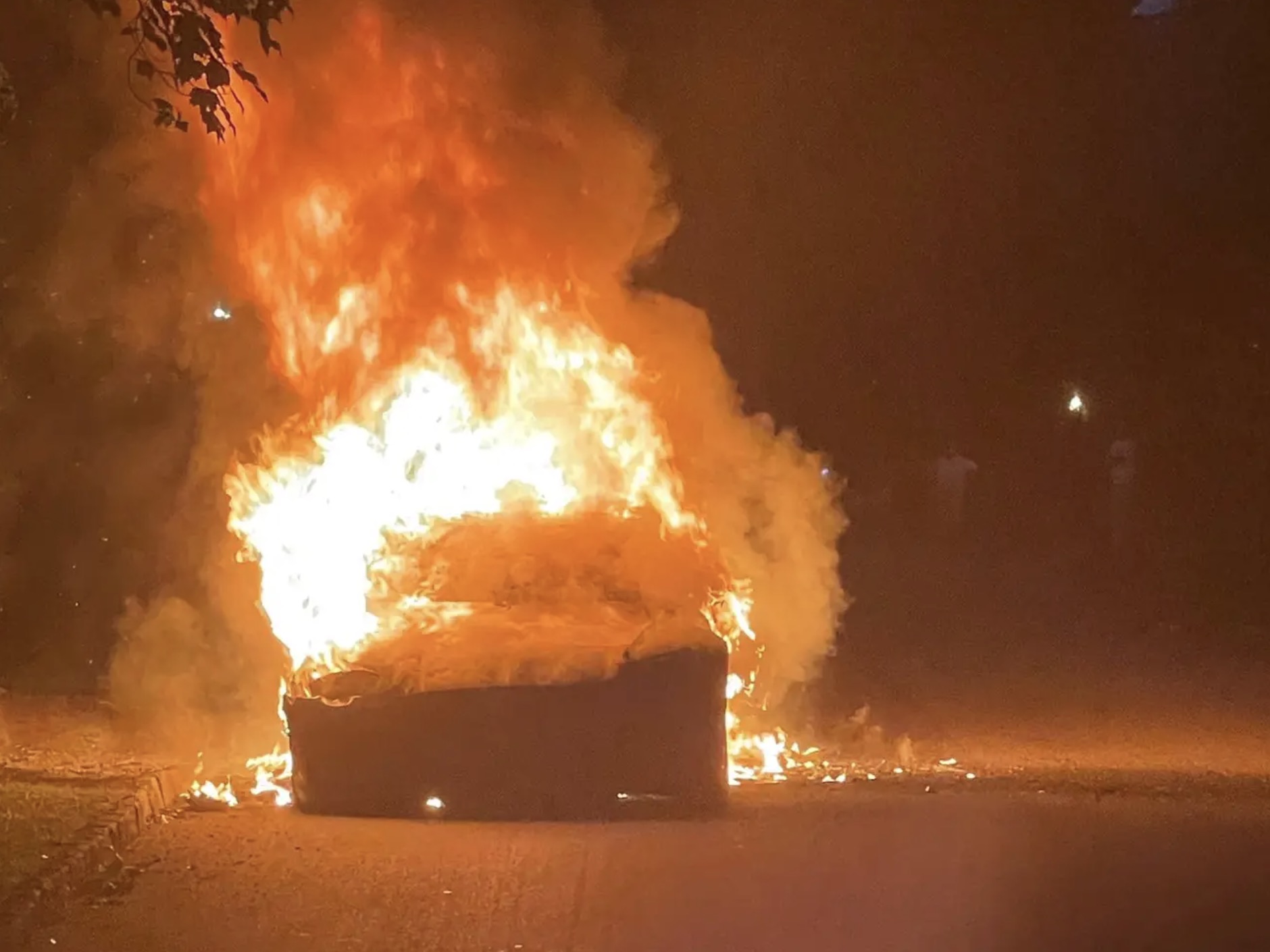 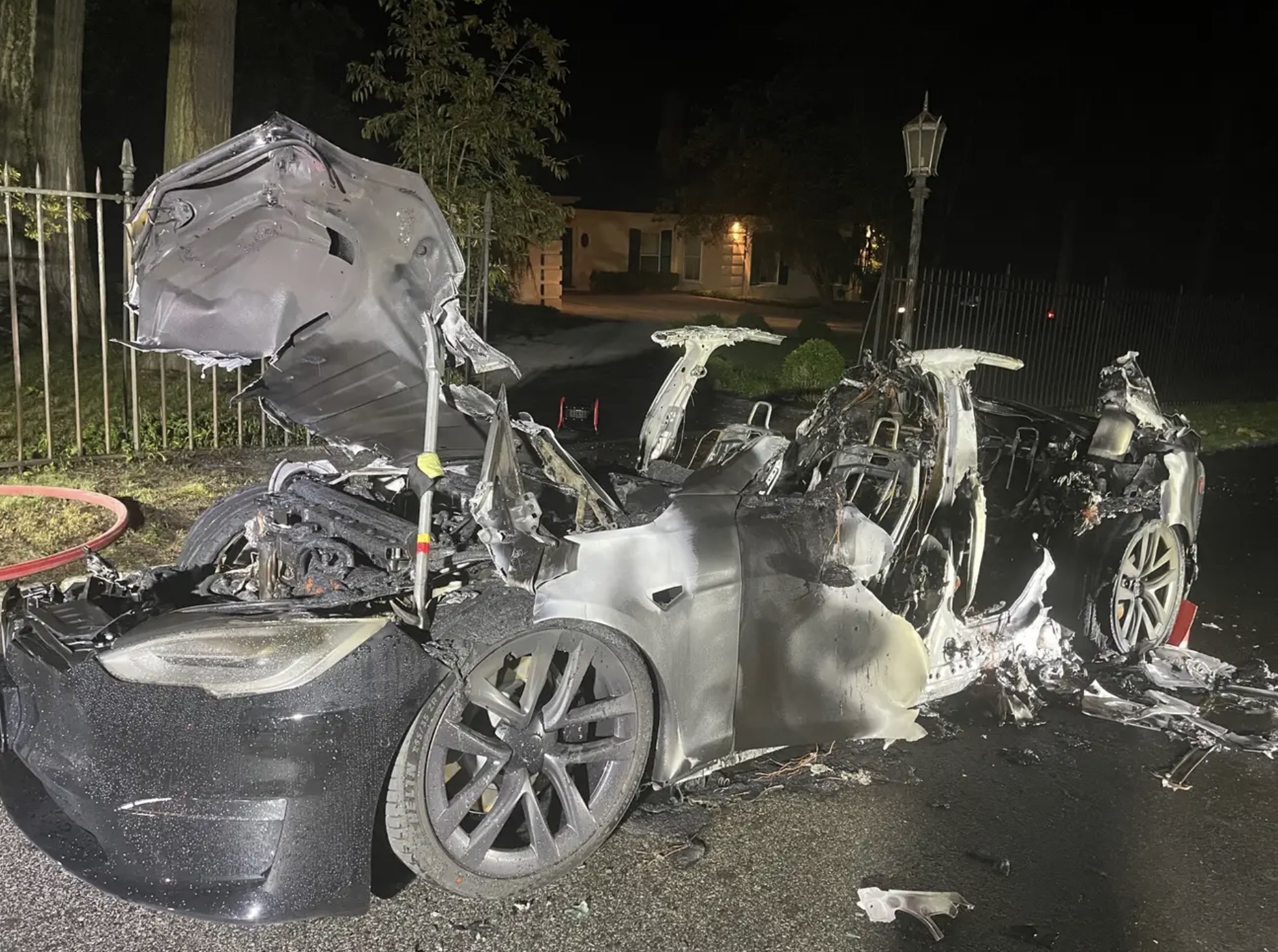 The driver, an "executive entrepreneur", was initially not able to get out of the car because its door system failed, forcing the driver to "to push it open," Mark Geragos, a lawyer for the driver said.

The car continued to move for about 35 feet to 40 feet before turning into a "fireball" in a residential area near the owner's home in Pennsylvania, USA.

"It was a harrowing and horrifying experience," Geragos said.

"This is a brand new model… We are doing an investigation. We are calling for the S Plaid to be grounded, not to be on the road until we get to the bottom of this," he said.

Tesla began deliveries of the Model S Plaid, a new high-performance version of its flagship electric sedan, in June, after CEO Elon Musk had said on the Joe Rogan Experience podcast that they would begin in February.

Musk explained in April that development involved “more challenges than expected” and added, “it took quite a bit of development to ensure that the battery of the new S and X is safe.”

The lawyers explained to CNBC that the driver noticed smoke coming from the back of his the car and he. tried to unlock and open the doors but had to force his way out of the vehicle, as the locks seemed to malfunction.

After he left the car, it began to move on its own and flames engulfed it.

Two crews of firefighters worked on the scene for just over three hours dealing with the emergency, McGarvey told CNBC. 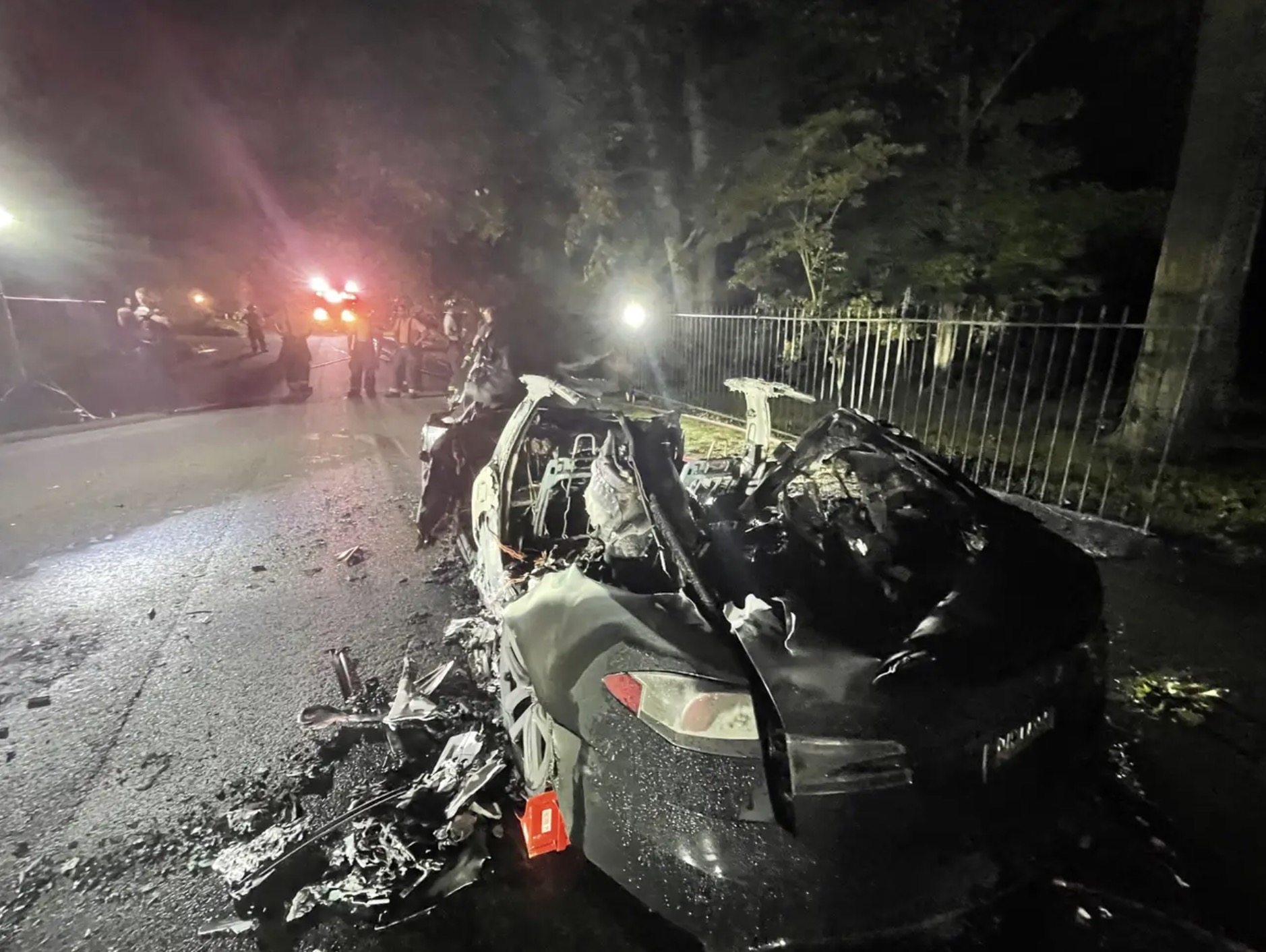 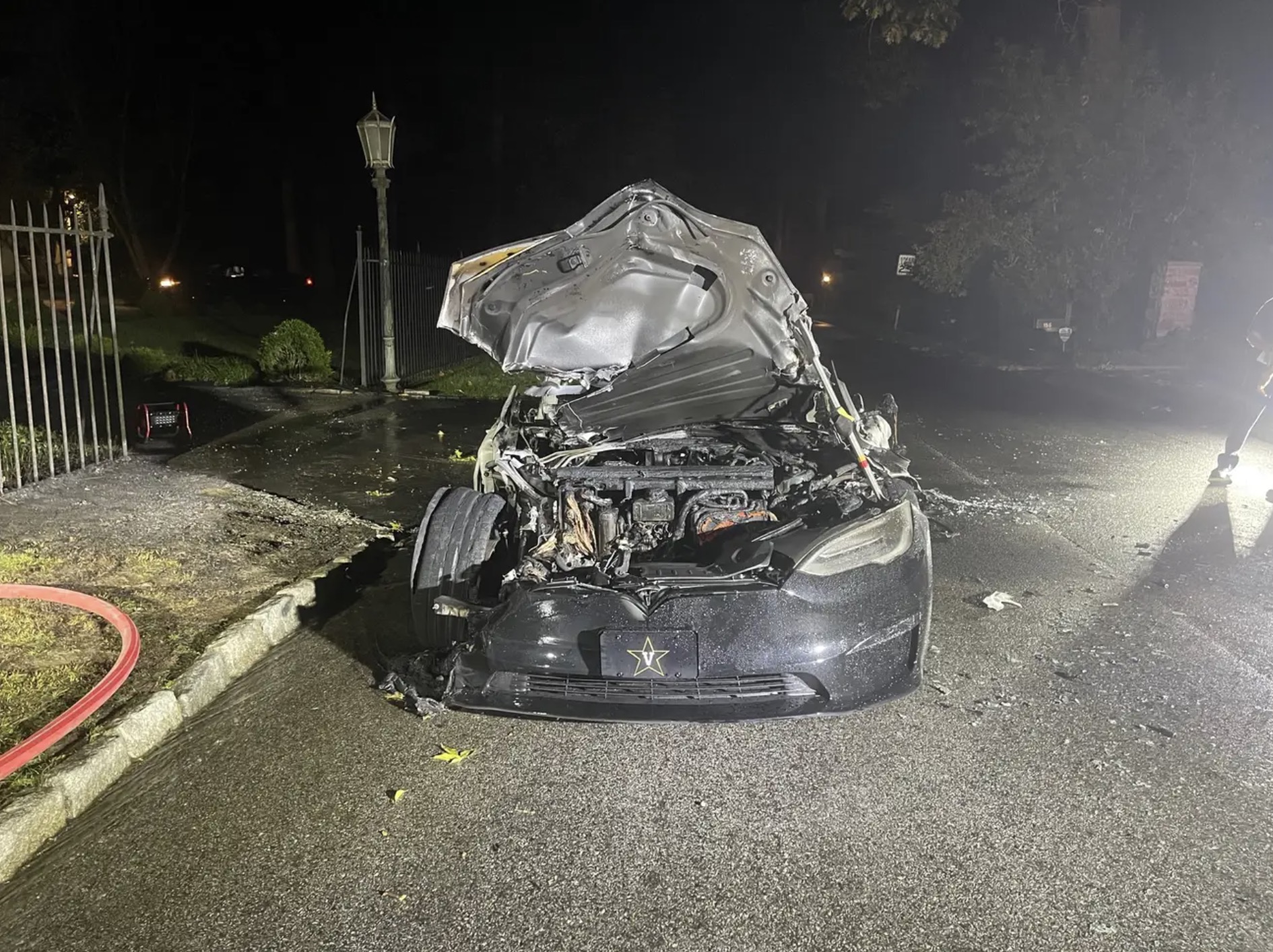 As NBC News recently reported, electric vehicle battery fires can take upwards of 25,000 gallons of water to be fully extinguished.

By comparison, a typical car fire involving an internal combustion engine can be put out with around 300 gallons of water.

The owner since had the car removed from that facility, McGarvey said, and will have the vehicle investigated independently to try to determine the cause of the fire.

McGarvey said his teams had been in touch with Tesla and should release more information via public records soon.

A spokesperson for the National Highway Traffic Safety Administration told CNBC it is aware of the Tesla vehicle fire in Pennsylvania and is in touch with relevant agencies and the manufacturer to gather more information about the incident.

“If data or investigations show a defect or an inherent risk to safety exists, NHTSA will take action as appropriate to protect the public,” the spokesperson said.

It comes as just a few months ago, two men died after a Tesla "on auto-pilot with no one driving" crashed into a tree in Spring, Texas.

He said the owner managed to back out of the driveway, only to crash a few hundred yards down the road.

The brother-in-law of one of the victims said relatives watched the car burn for four hours while firefighters tried to put out the flames.

Another also owner told of how he narrowly escaped death after his Model S car suddenly burst into flames and "erupted like a flamethrower".

The Daily Mail reviews 1,000 days of incompetence since Brexit vote

'What's the sin of my children?': Infants killed in Gaza shelling