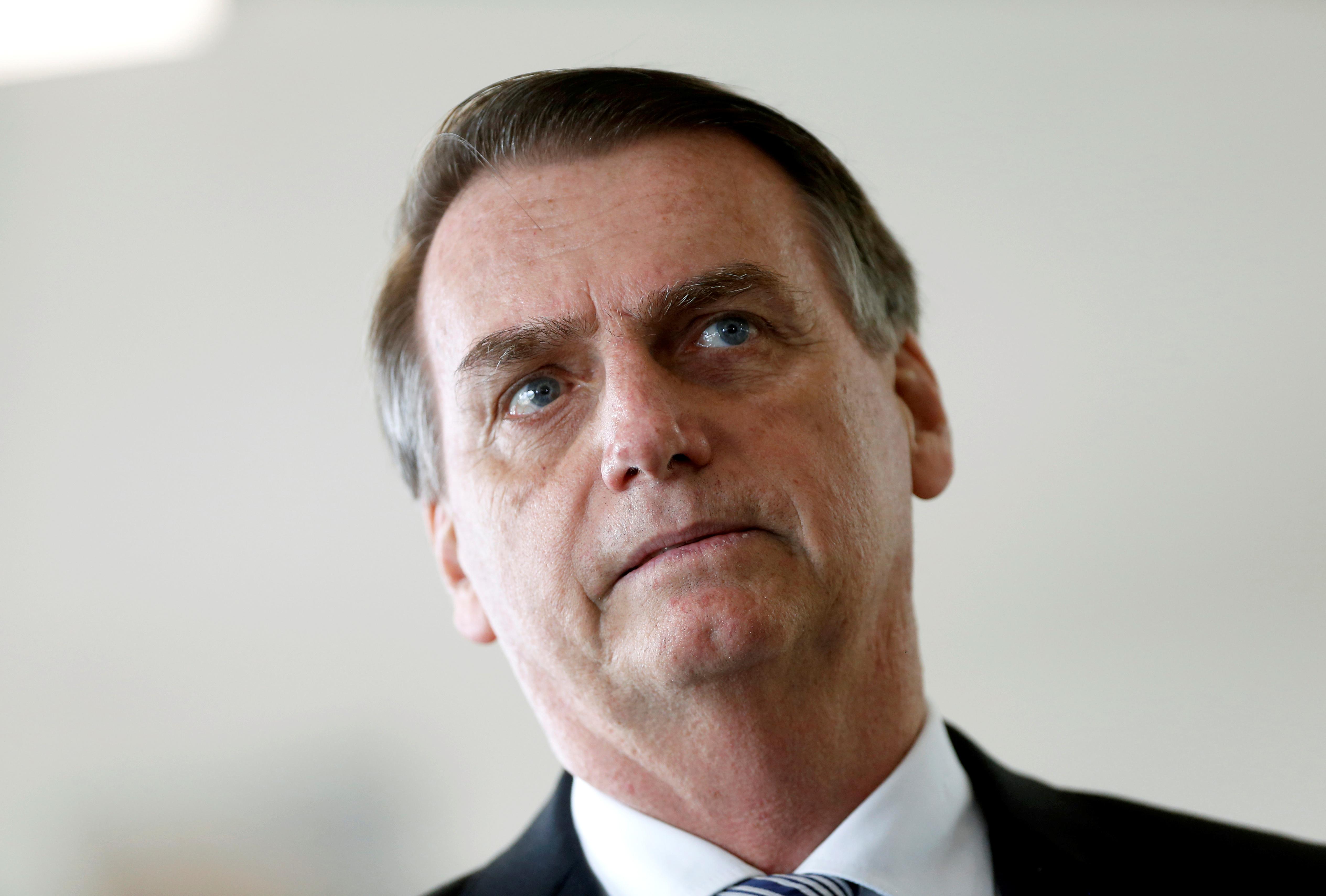 BRASILIA (Reuters) – Brazil’s top electoral authority said it has found irregularities in the campaign accounts of President-elect Jair Bolsonaro and gave him three days to explain.

In a document published late Monday, the TSE electoral court described possible campaign donations from illegal sources, donations from unidentified donors and lack of information on how campaign funds were spent, among other issues.

It’s unclear what effect the TSE allegations may have. Bolsonaro, a far-right congressman who won Brazil’s presidential election in an Oct. 28 runoff, is due to take office on Jan. 1.

“Upon carrying out an examination of the statements and documentation provided by the candidate in accordance with electoral law, some inconsistencies were observed,” wrote TSE analysts.

In October, the leftist Workers Party of Bolsonaro’s main opponent, Fernando Haddad, filed an official complaint with electoral courts, asking them to investigation allegations of illicit financing of misleading propaganda.

That came after the newspaper Folha de S.Paulo reported that Bolsonaro supporters had funded mass messaging attacks against Haddad on Facebook Inc’s WhatsApp.

Bolsonaro’s defense team said that the TSE allegations were not a worry for the president-elect’s team.

“There’s nothing that worries us, because the replies … will demonstrate that (none of the allegations) are grave enough for the campaign’s filings to be rejected,” said Karina Kufa, a lawyer for Bolsonaro.

Historic Philly street closed due to danger of collapse

German union in show of strength as Commerzbank's top duo exits
We and our partners use cookies on this site to improve our service, perform analytics, personalize advertising, measure advertising performance, and remember website preferences.Ok