BRASILIA (Reuters) – Brazil’s right-wing President-elect Jair Bolsonaro is considering placing indigenous affairs under the ministry of agriculture, his future chief of staff said on Monday, a move that could give ranchers an upper hand in land conflicts. 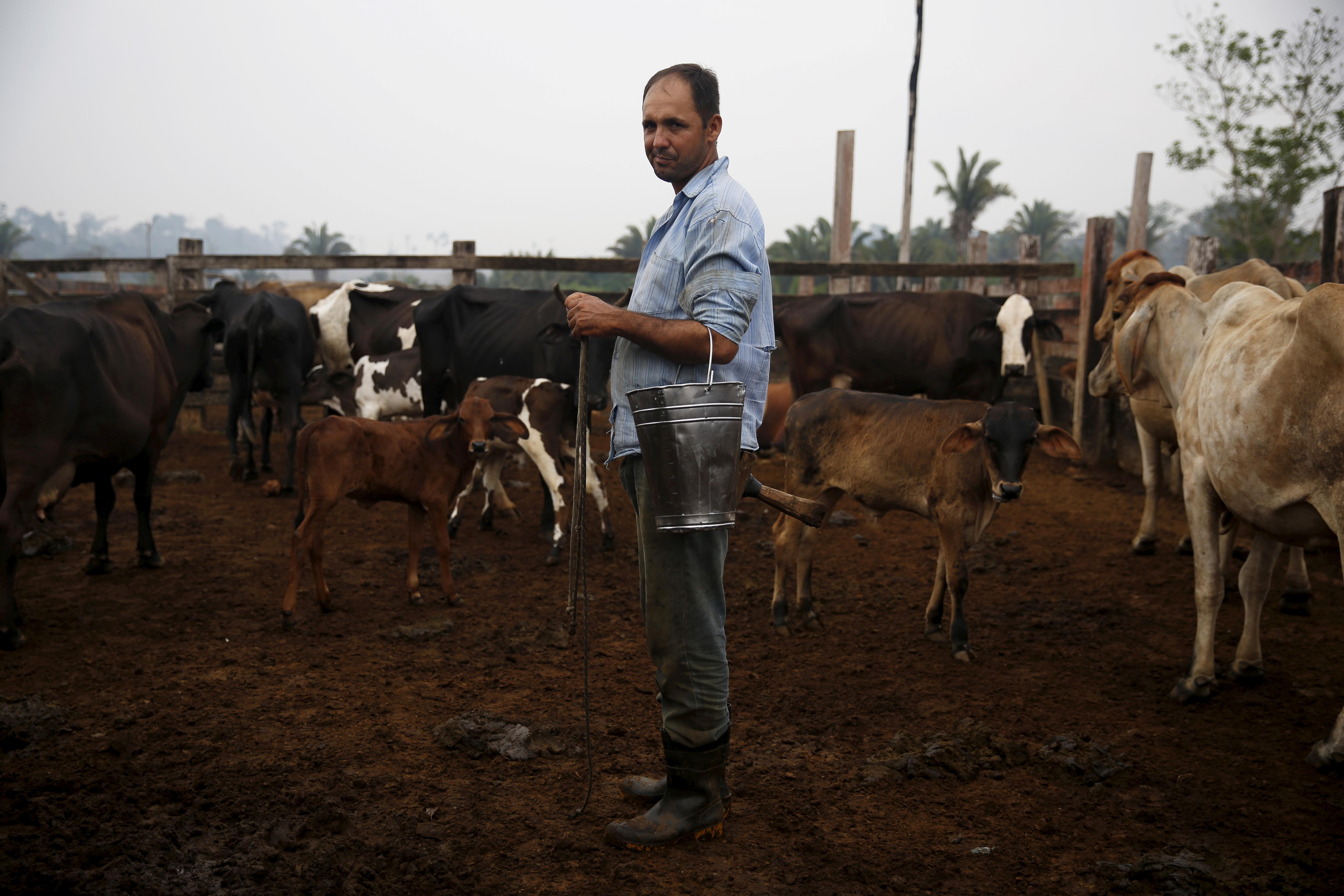 Bolsonaro’s top aide Onyx Lorenzoni told reporters the move has not been decided yet, but said Bolsonaro believes that native tribes should be able to integrate to improve their living standards.

The plan reflects Bolsonaro’s view that Brazil’s indigenous people should not be kept apart from society on reservations and their lands should be opened to commercial activities that are currently banned.

In Brazil, killings over land are common and seldom punished, as powerful landowners, who often wield influence over local police and government officials, clash with farmers and others for control of lucrative agricultural and logging land.

Fights over land resulted in the killings of 71 activists and indigenous people in 2017, according to the Pastoral Land Commission (CPT), a watchdog linked to the Catholic Church. It was the bloodiest year since 2003.

Six of those killed last year were members of indigenous tribes trying to protect their reserves, according to the CPT’s annual report on rural violence, most of which takes place in the Amazon rainforest region.

Bolsonaro last week repeated his vow to stop creating new reservations and compared the indigenous peoples living on them to animals trapped in a zoo. He has said the tribes should be allowed to charge royalties for the extraction of minerals on their lands.

“The natives want doctors, dentists, television, internet. We will give them the means to be like us,” Bolsonaro, who takes office Jan. 1, said at a military academy graduation ceremony.

Some 517,000 natives, about two-thirds of Brazil’s indigenous population, live on reservations that represent 12.5 percent of the country’s territory.

Environmentalists say the indigenous on the reservations are the best guardians of Brazil’s tropical forests and their biodiversity. The issue has gained more importance as the destruction of Brazil’s Amazon hit a decade high, the government said last month.