Iranian commander Hossein Nejat launched a new fiery threat towards the US amid the weeping row between Washington and the US.

The two sides have been at loggerheads since US President Donald Trump pulled out of the so-called nuclear deal.

It exchanged an easing of sanctions for restrictions on the enrichment of uranium.

Tensions have now flared as both sides exchanged fiery threats and the Iranians shot down a US drone.

Britain has now also been roped in the row as a Royal Navy warship was deployed to protect UK shipping in the Gulf.

Commander Nejat said: “American bases are within the range of our missiles.

“Our missiles will destroy their aircraft carriers if they make a mistake.

“Americans are very well aware of the consequences of a military confrontation with Iran.”

His words are the latest threat following Iran warning the US it faces a “sea of blood” in the Gulf. 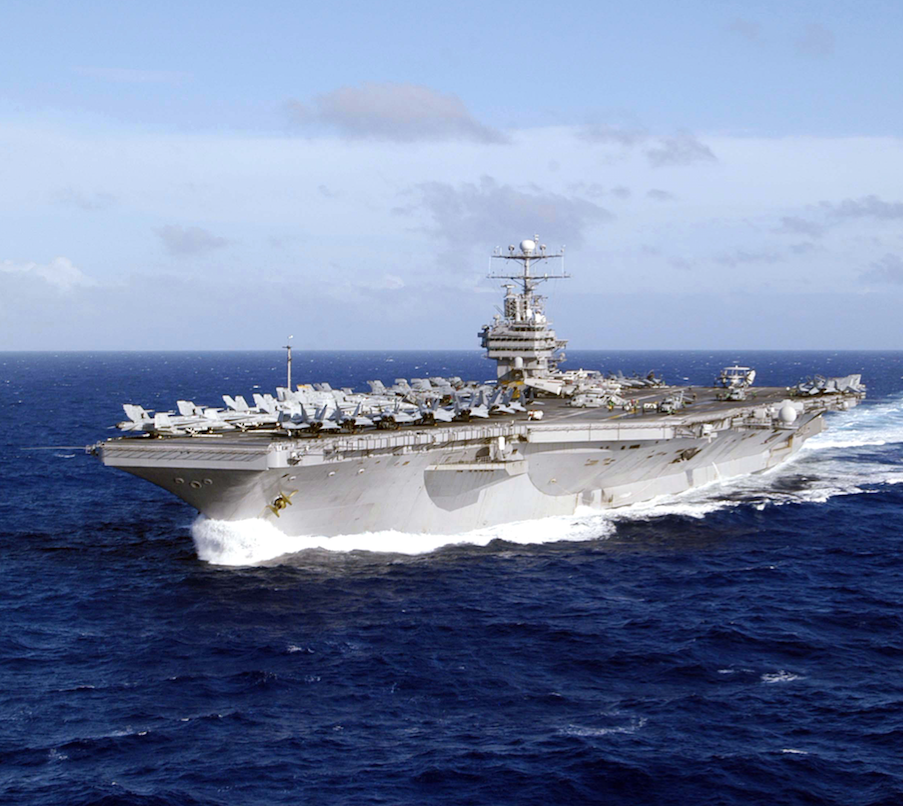 US officials have accused Iran of plotting attacks on their forces, rushing warships, bombers and troops to the region in the Middle East.

It was then there was a string of attacks on five oil tankers, which was blamed on Iran despite their denials.

Iran then openly admitted shooting down a US drone, a move which almost sparked retribution by Trump.

Trump had claimed he was ready to strike Iran, but backed down at the last minute when he realised the death toll. 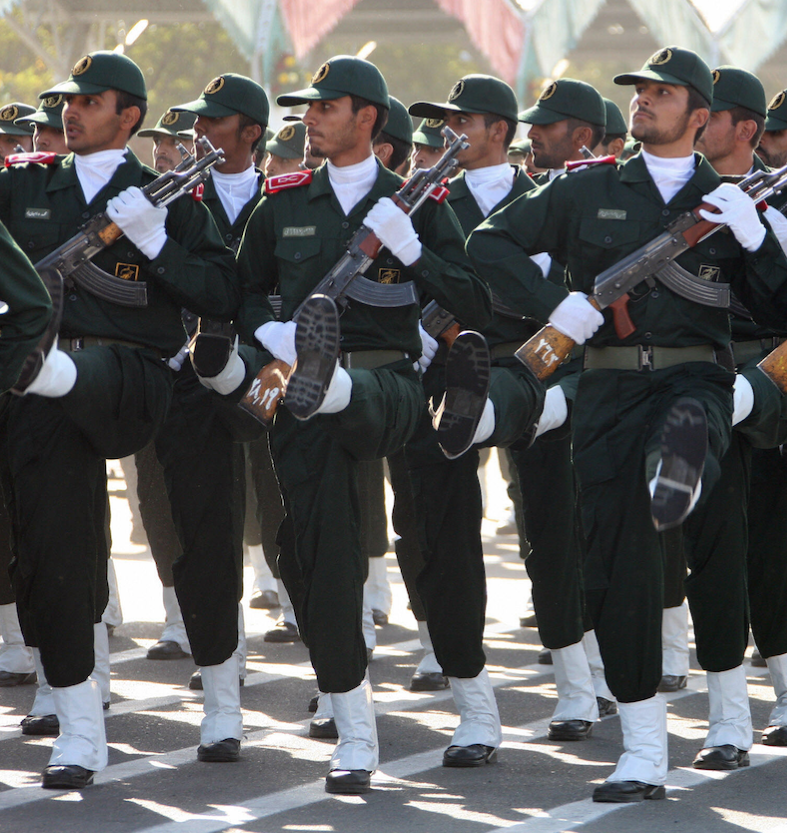 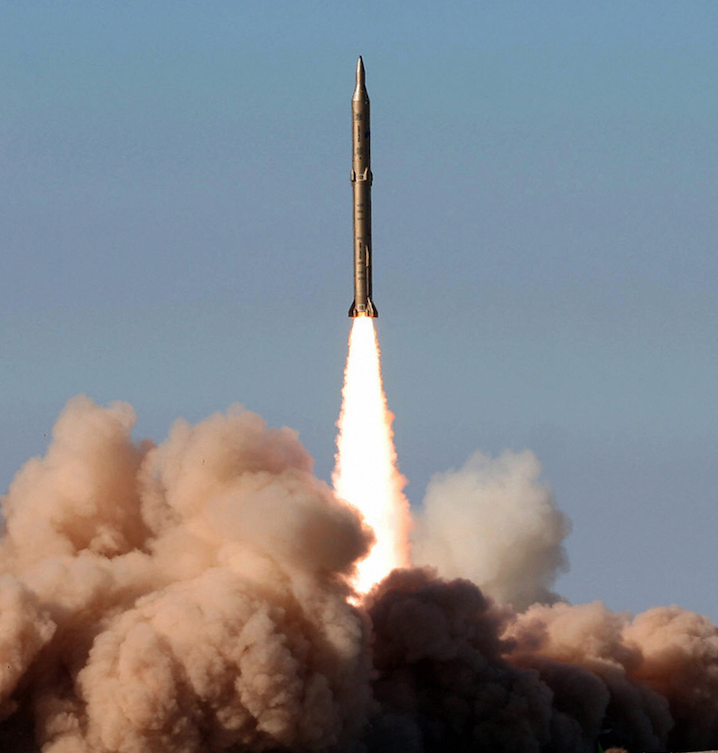 Iran boasted this weekend it would further scale back its commitment to the 2015 nuclear deal with world powers.

It pledged to raise its uranium enrichment beyond agreed levels to produce fuel for power plants.

The cap is one of many restrictions imposed by the deal that were aimed at extending the time Iran would need to produce a nuclear bomb, if it chose to, to a year from roughly two to three months.

The United States and the UN nuclear watchdog believe Iran had a nuclear weapons programme that it abandoned. Tehran denies ever having had one. 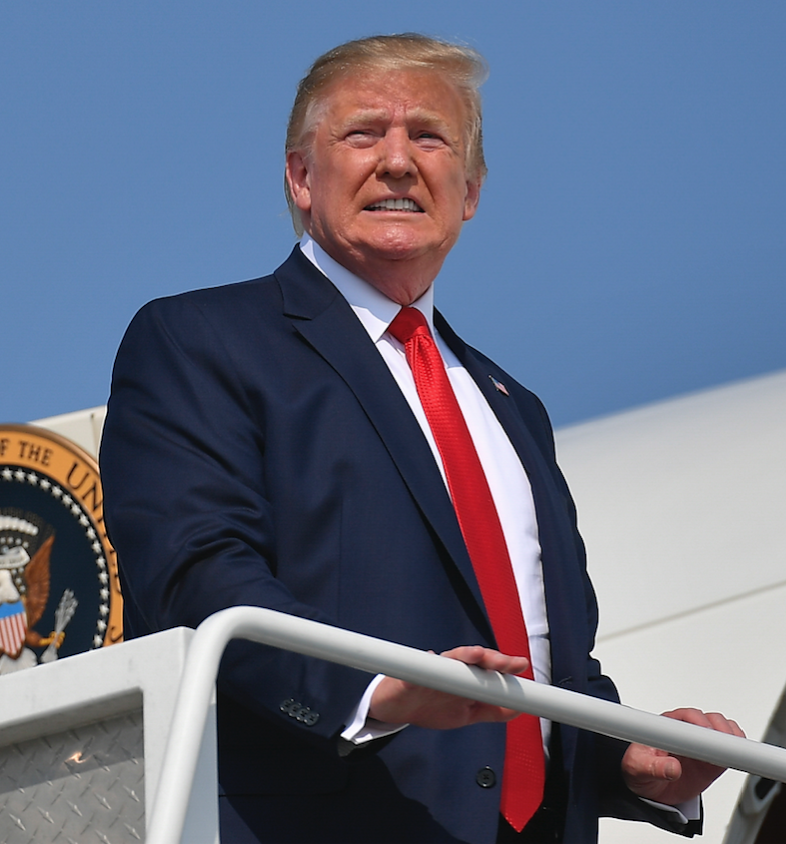 Over the weekend, Iranian cleric Mohammad Ali Movahedi-Kermani said: “Think of an attack only if you want to change the color of the Persian Gulf waters from azure to red.”

And he repeated warnings that Iran is ready to abandon all constraints on its nuclear programme imposed by the West.

Imam Movahedi-Kermani also challenged Trump saying he “saw the corpses of US troops before your eyes” before calling of his strike.

He also threatened to blow up Israel’s nuclear reactor in Negev. 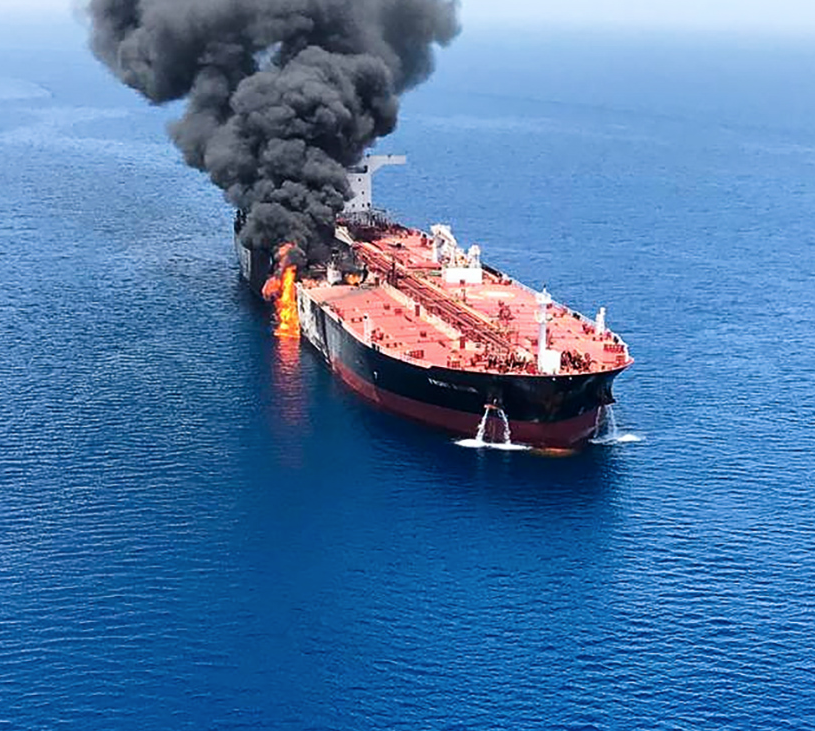 It emerged at the weekend the US allegedly sent a message to Iran warning of an impending limited strike against them.

Revolutionary Guard commander Gholamreza Jalali said they hit back and warned the US if they attacked it would be a declaration of war.

Britain was drawn further into the row this week after the Royal Marines seized an Iranian tanker near Gibraltar suspected of breaching sanctions.

Iran has threatened to seize British ships in response, sparking fears of a new tanker war in the Gulf.

Governments need to reveal what they have been hiding about UFOs: Jeremy Corbell

A 6-year-old was held in a mental health center for 2 days without her mother's consent, and her lawyer says other parents have come forward to claim the same thing happened to their children