NEW photos show Gabby Petito and Brian Laundrie trekking through Arches National Park in Utah in one of their final hikes before her murder.

Gabby and Laundrie can be seen at the “Delicate Arch” landmark on August 10, two days before they were pulled over by Moab police after witnesses reported a domestic dispute. 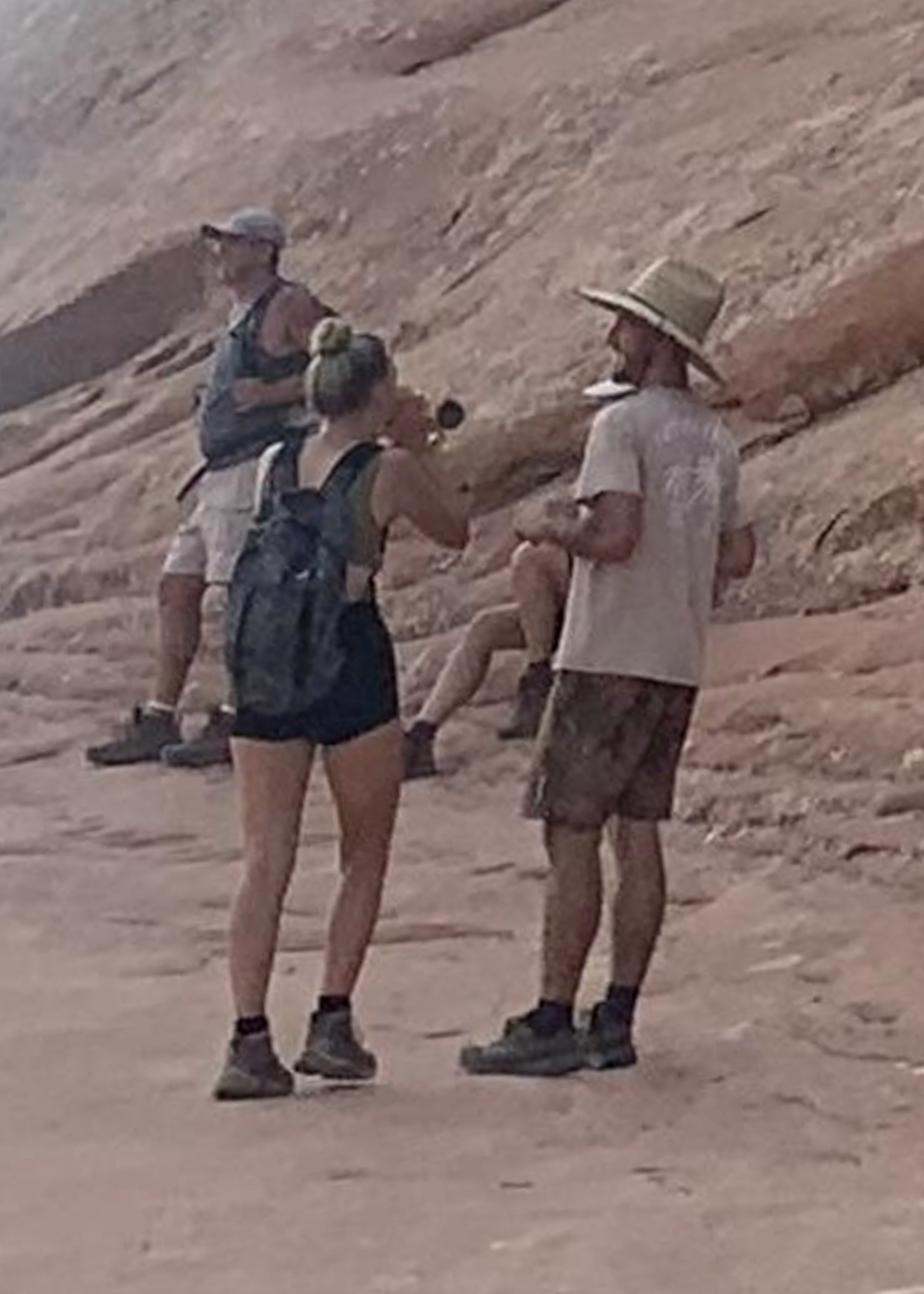 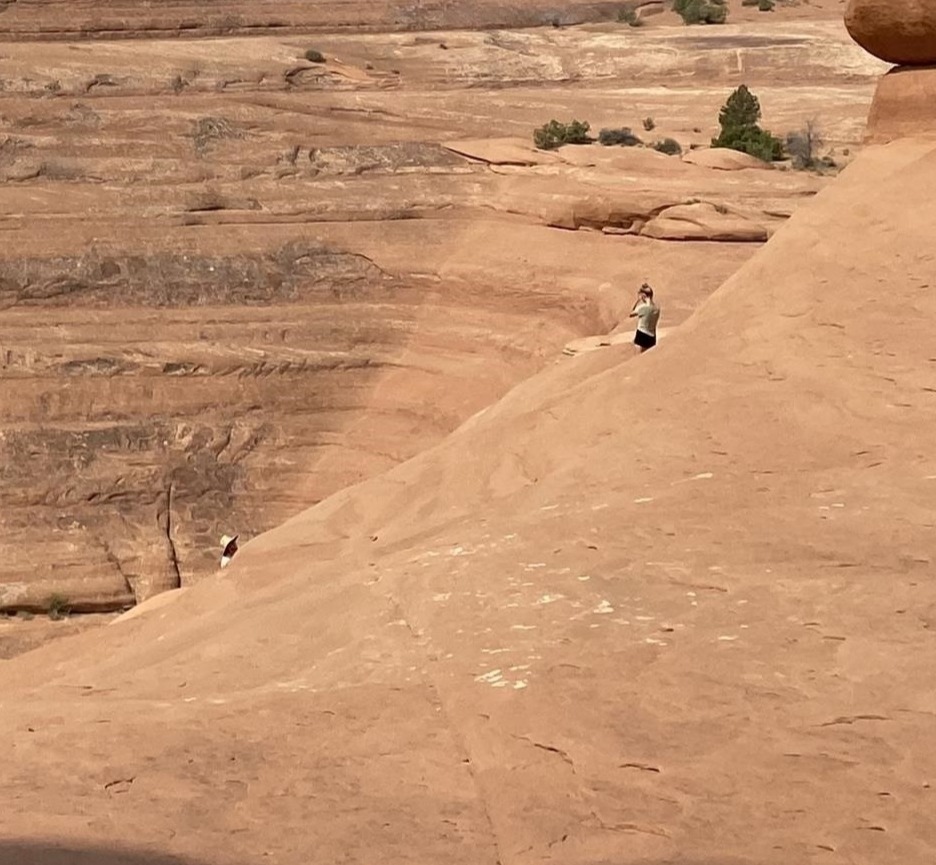 “They stood out because they had the 'van life' look to them and I remember feeling envious because they seemed like enthusiasts.” said the photographer Derek Shook.

Shook said he interacted with Laundrie who gave them tips about the park and the two “exchanged a friendly nod” when their vehicles passed each other.

Just weeks later, Gabby would go missing and Laundrie would be named a person of interest in her disappearance.

Gabby shared pictures of her and Laundrie at the Delicate Arch to her Instagram on August 12, the same day they were stopped by police.

A day later, Laundrie posted his own photos from the park.

After their encounter with police, the couple was separated for the night before reuniting the next day.

Gabby was reported missing by her parents on September 1 and her remains were found weeks later on September 19 in Wyoming. She died by strangulation.

Laundrie was last seen by his parents on September 13 after telling them he was going on a hike. He was reported missing September 17.

Partial human remains were found at Carlton Reserve on October 20 near personal items belonging to Laundrie. They were later identified as Laundrie.

Laundrie was never named a suspect in Gabby’s death, which the FBI has now declared a murder. 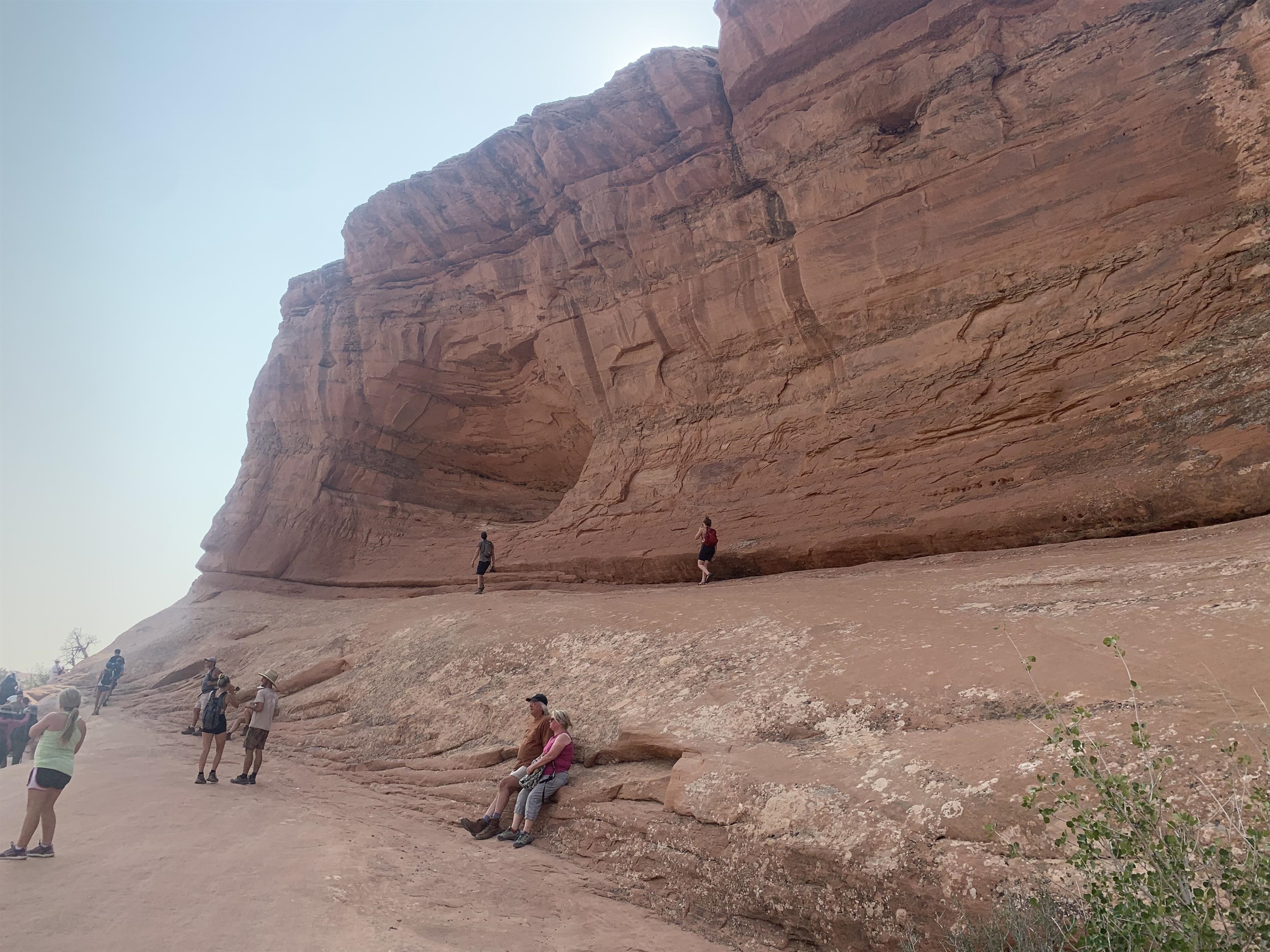 National Trust takes an axe to its plastic tree guards

Irwin family saved over 90,000 animals, many of them injured in the Australia wildfires