Home » World News » Brit dad, 50, tells of moment he was blinded & left in coma after being bitten TWICE by one of world’s deadliest snakes

A BRIT dad has told of the terrifying moment he was blinded and left in a coma after being bitten twice by a black king cobra.

Charity worker Ian Jones was battling a second bout of Covid when he was attacked by one of the world's deadliest snakes in northern India last year. 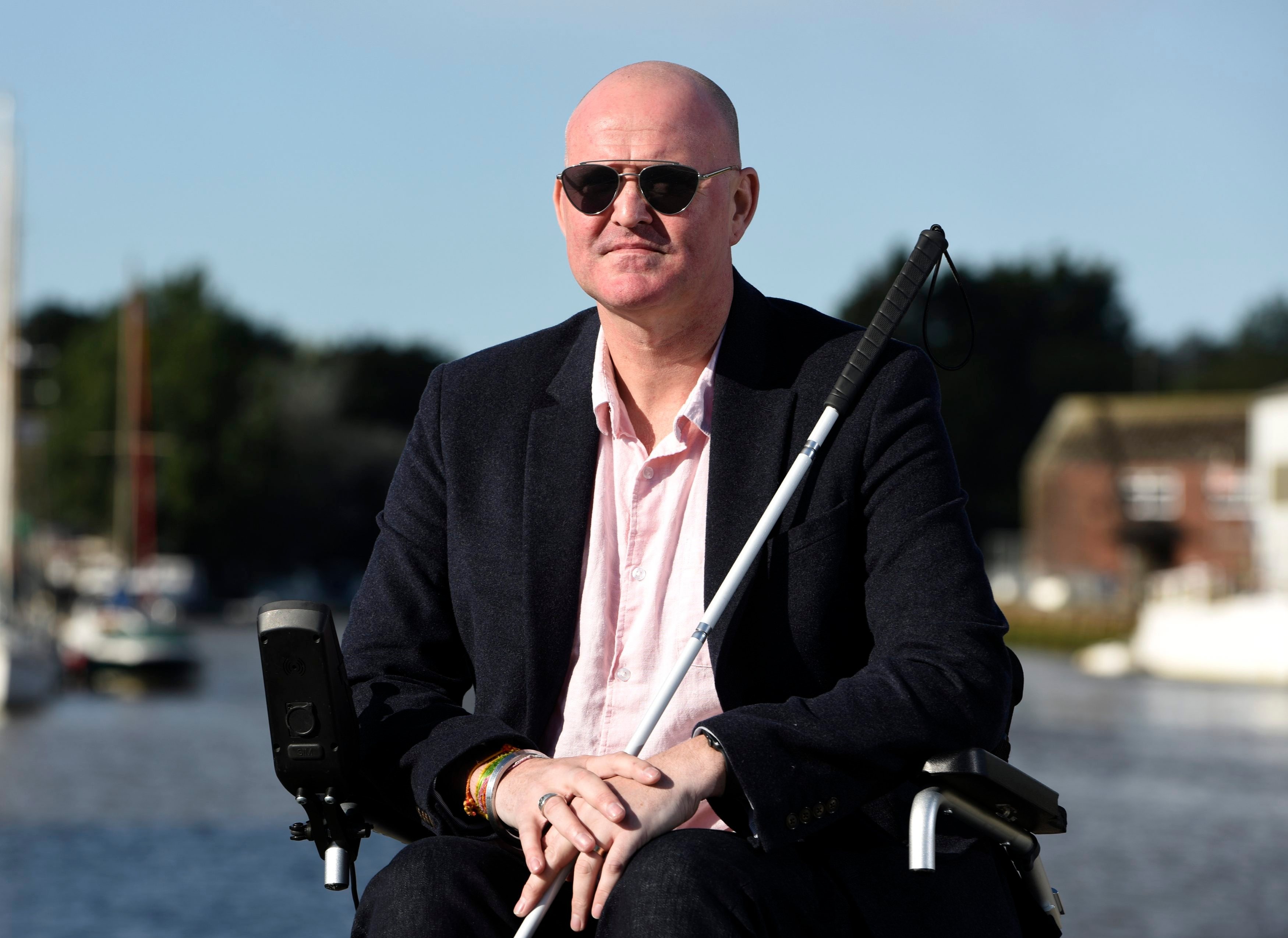 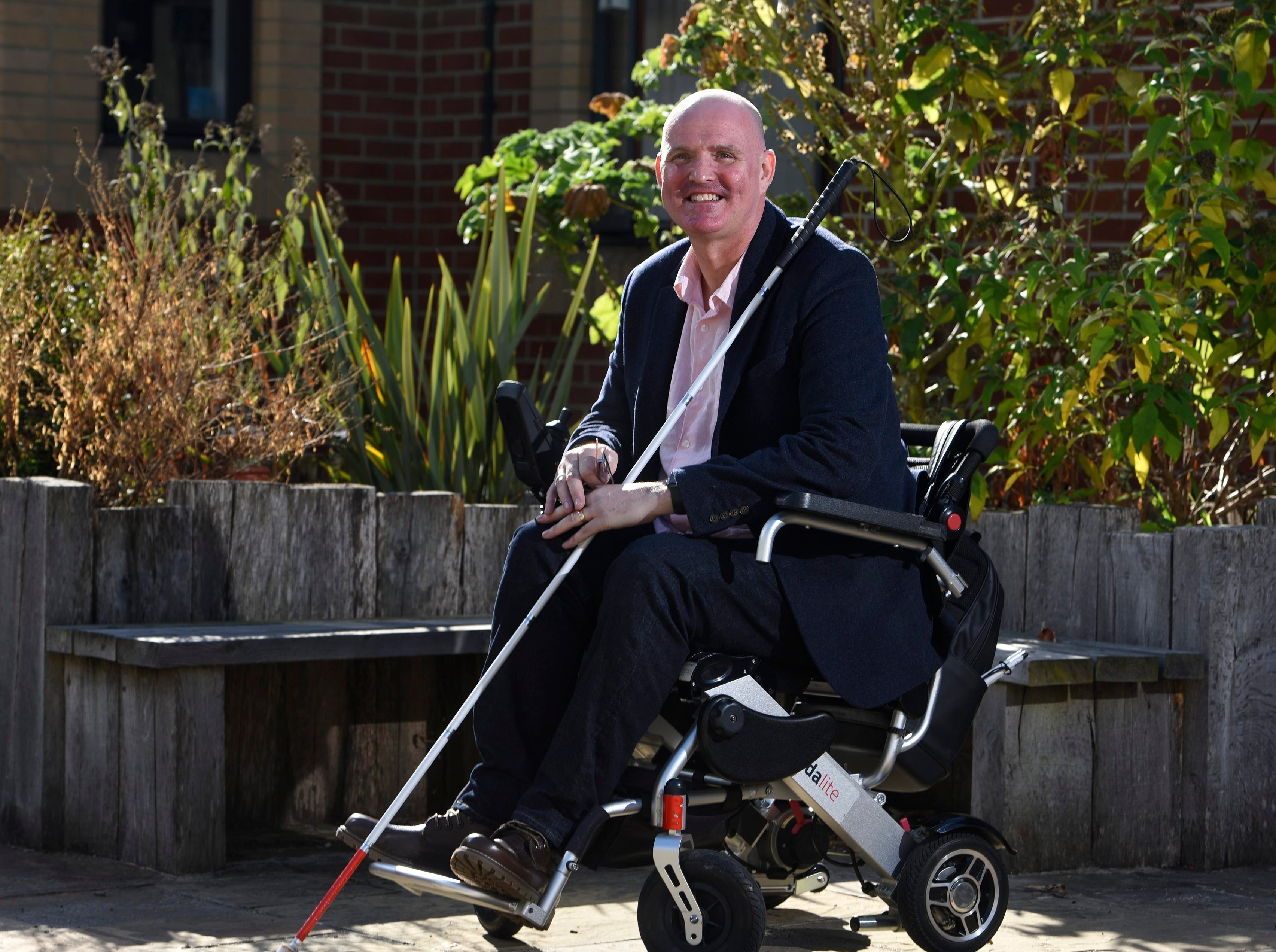 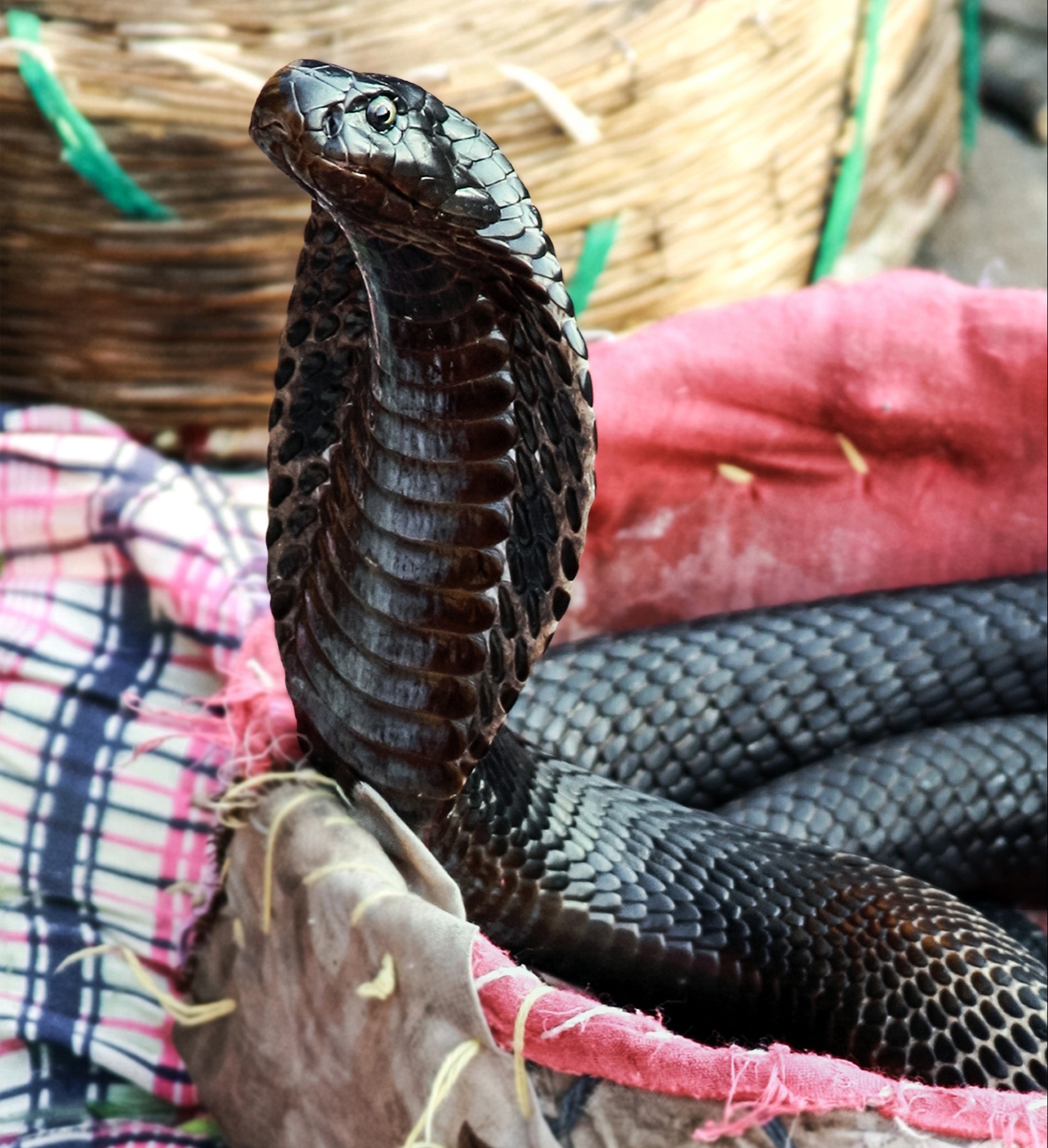 The 50-year-old spent three weeks in hospital, passing and out of a coma and being given anti-venom, oxygen and CPR to help him survive.

Doctors told the father-of-two he was incredibly lucky to survive the double bite from the king cobra – which has enough venom in one bite to kill 20 men.

Although Ian is now permanently blind from the effects of the bite, he has slowly regained full feeling and movement in his legs.

And despite the devastating effects of the horrific attack, Ian will return to India on Sunday to continue with his charity work at Sabirian, which he founded in 2017.

He had been working at the organisation's headquarters in the Indian village of Narnadi when he caught Covid for the second time in November last year.

Ian was then bitten by the first snake he had ever encountered in his four years visiting and working in the country.

Recalling the day of the bite, he said: "I was in my room five days after testing positive when I realised I hadn't eaten for four or five days, so I went into the kitchen and put a ready meal in the microwave.

"I had to sit down on the sofa because my head began spinning, and our adopted dog Rocky came rushing in barking with this petrified bark I had never heard before.

"I leaned over to pet him but didn't realise there was a cobra curled up under the sofa. It struck me twice right on the back of my hand.

"The bites were not as painful as you might think at first; it is a temporary pain like when you step on a nail – but then the venom starts working quickly.

"Once I realised it was a cobra I got up off the sofa, because Rocky had put himself between me and the snake.

"The cobra was upright and performing its' dance – ready to strike again.

"The pain was excruciating up my arm, and I had put a tourniquet on it to stop the venom spreading."

Ian was rushed to the local village hospital, where colleagues were forced to purchase the correct anti-venom from a store outside the hospital.

He spent the following days slipping in and out of a coma in three hospitals, and was also given CPR several times to restart his heart.

Eight days later he was transferred from a Covid ward into intensive care at the largest hospital in Jaipur – the state capital.

In the new ward, Ian spoke to his family for the first time since the bite – including his two sons Michael and Seb, both in their twenties.

He said: "One bite from a black king cobra can kill 20 men or an adult elephant – and I had been bitten twice.

"It was touch and go for a while and doctors told me I was a very lucky man."

Ian's eyesight soon began to deteriorate and he had lost feeling in his legs after he was transferred to intensive care.

He said: "After I left the Covid ward my eyes started to go, but the doctors weren't sure if it was the bit or the medication I was on or what that had caused it.

"I was also struggling to breathe, couldn't use my legs and couldn't see very well.

"I remember the doctors asking me what I could see… I asked them to turn on the lights so I could see in a brighter room – but the lights were already on, it was just dark for me."

After three weeks in hospital, Ian, who lives in the village of Niton on the Isle of Wight, managed to arrange a flight back home to be reunited with his family.

And despite his harrowing and life-altering experience, Ian is heading back to India this Sunday to continue his vital work with Sabirian.

He said: "I fly back on Sunday – my visa just arrived this morning. A lot of people rely on us out there, and we need to get back to work again.

"My family and worried about me going back, but they understand what we are trying to achieve out there.

"I was always going to return."

Pictured: 96-year-old Nazi 'secretary of evil' caught on the run