A BRITISH girl has been killed in a horror speedboat crash after she was reportedly hit by an off-duty police chief while she was swimming on a beach in Albania.

Jonada Avdia, 7, tragically died after cop Arjan Tase was allegedly dangerously manoeuvring with his speedboat on the Potami beach in Himara. 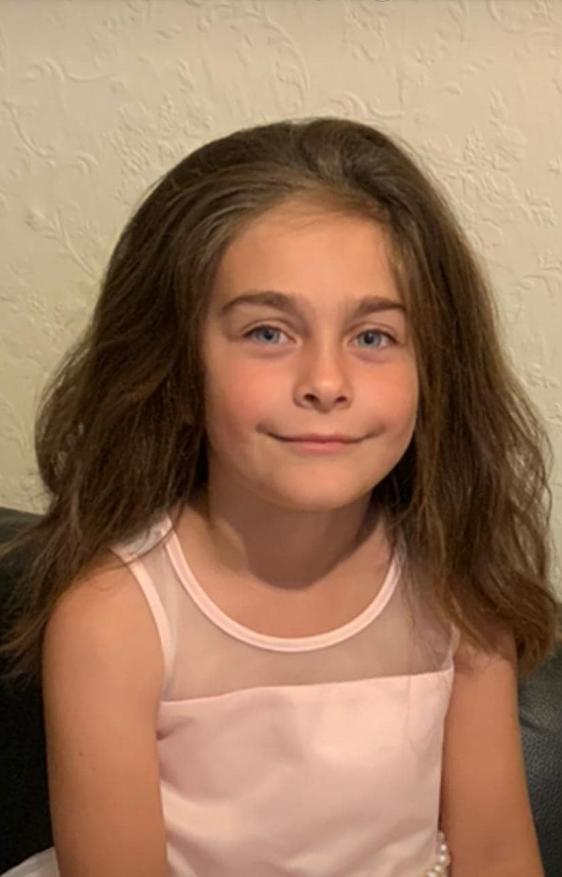 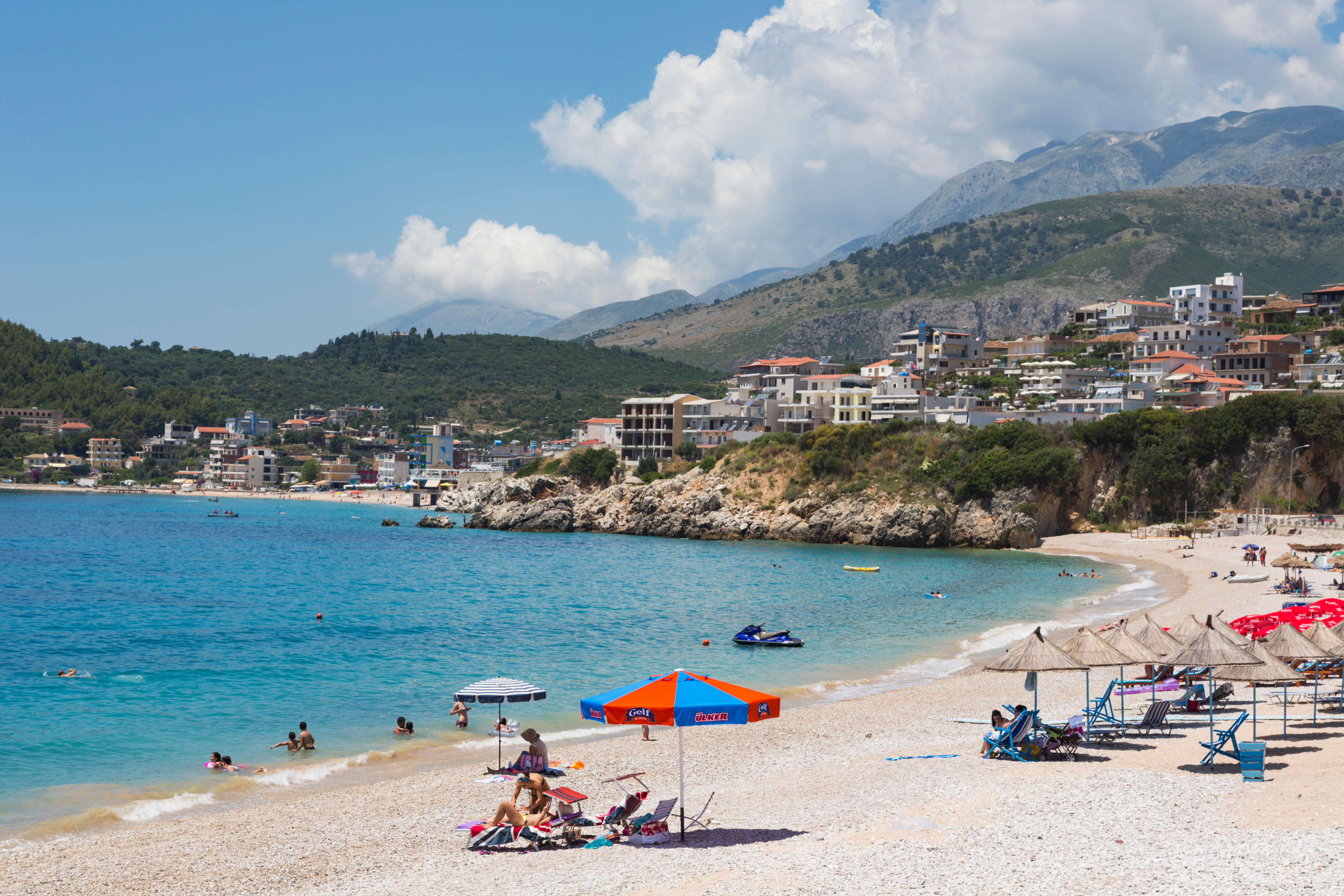 Police confirmed that at around 2pm on Tuesday the driver of the vessel lost control and hit the child who died instantly at the scene.

Tase, reportedly a police chief from the city of Elbasan was arrested and taken into custody for questioning.

He is expected to appear before the Vlora court after he was charged with manslaughter, Albania Daily News report.

The young girl from Barking, east London, was on holiday with her family in her parents' home country when the tragedy occurred. 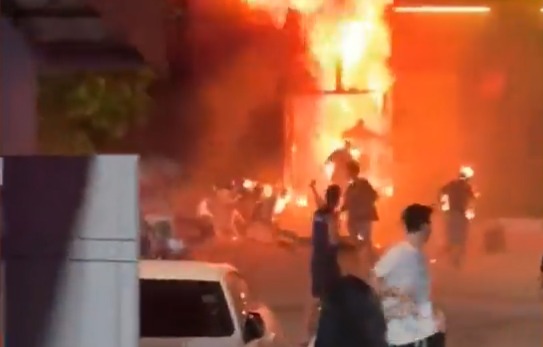 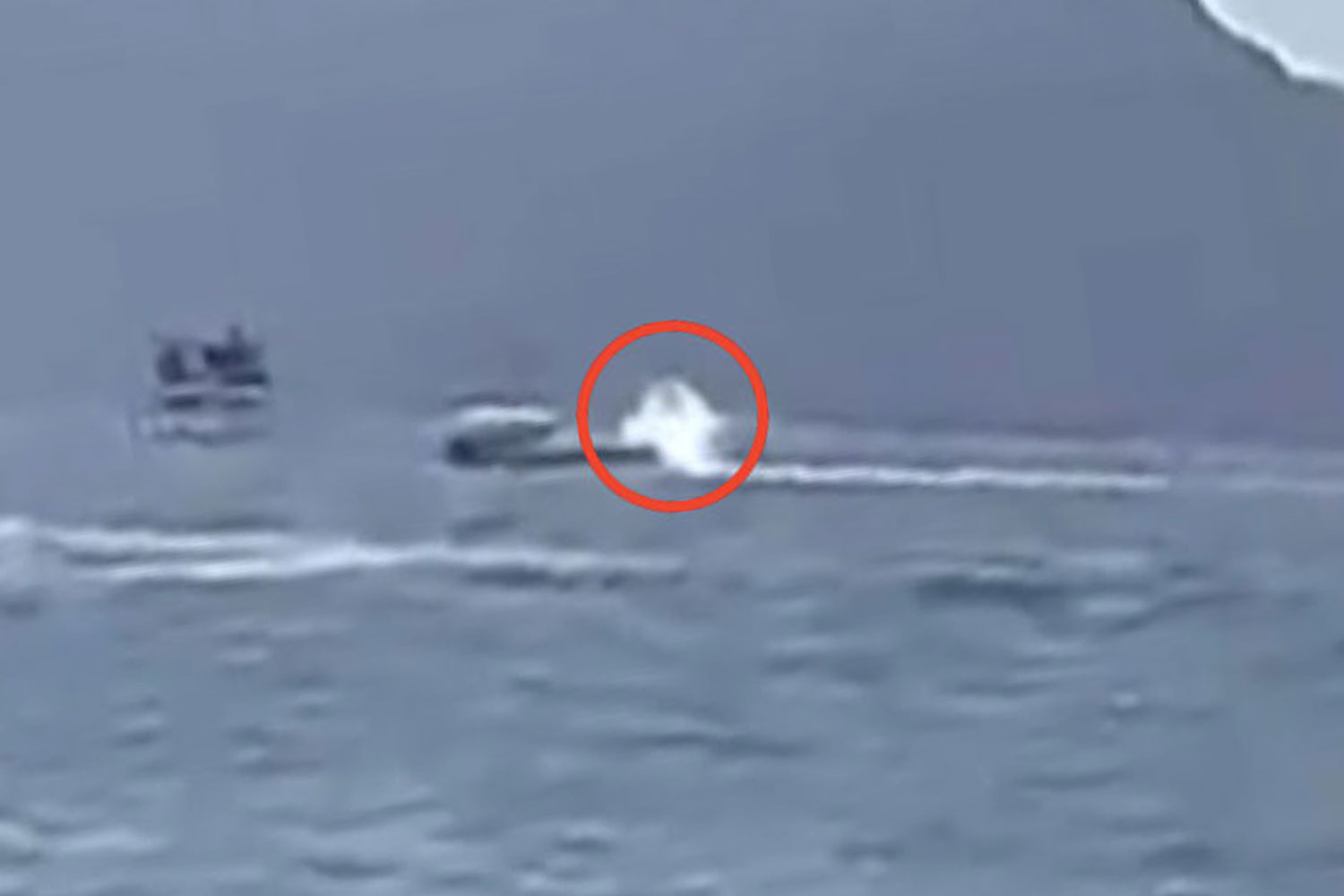 Jonada was swimming about 15 feet from the shore when she was struck by the speedboat in front of horrified onlookers.

Teacher Bislim Ahmetaj shared an emotional post on social media revealing a heartbreaking conversation he had with the girl's distraught father Bledar.

The grieving dad told him that he was holding his daughter's hand when she was hit and said "I should have died and not Jonada".

An Albanian police watchdog, the Police Oversight Agency (AMP) said in a statement that Tase was driving the boat from Porto Palermo towards Potami while his family members were also on board.

It added that the entire chain of command of the Local Directorate for Border and Migration in Vlora —which is responsible for preventing accidents in the coastal area, has been fired following the incident, according to local outlets.

Police chief Gledis Nano dismissed a total of 15 people, saying he would “not to tolerate any police officer, leader or enforcer, who does not rigorously and honestly implement functional duties, in the interest of protecting the lives of citizens.”

Hundreds of protesters gathered in front of the Ministry of Interior following the girl's death calling for the resignation of minister Bledi Çuçi, the General Director of the Police, Gladis Nano and minister of Tourism, Mirela Kumbaro.

The girl's family is said to have been living in the UK for the past two decades and Jonada was born in London.

The Bluffer’s Guide to Steve McQueen with Paul Donnelley