A BRITISH patient who died after catching coronavirus reportedly tested negative for the killer bug twice – with it only discovered at the post-mortem investigation. 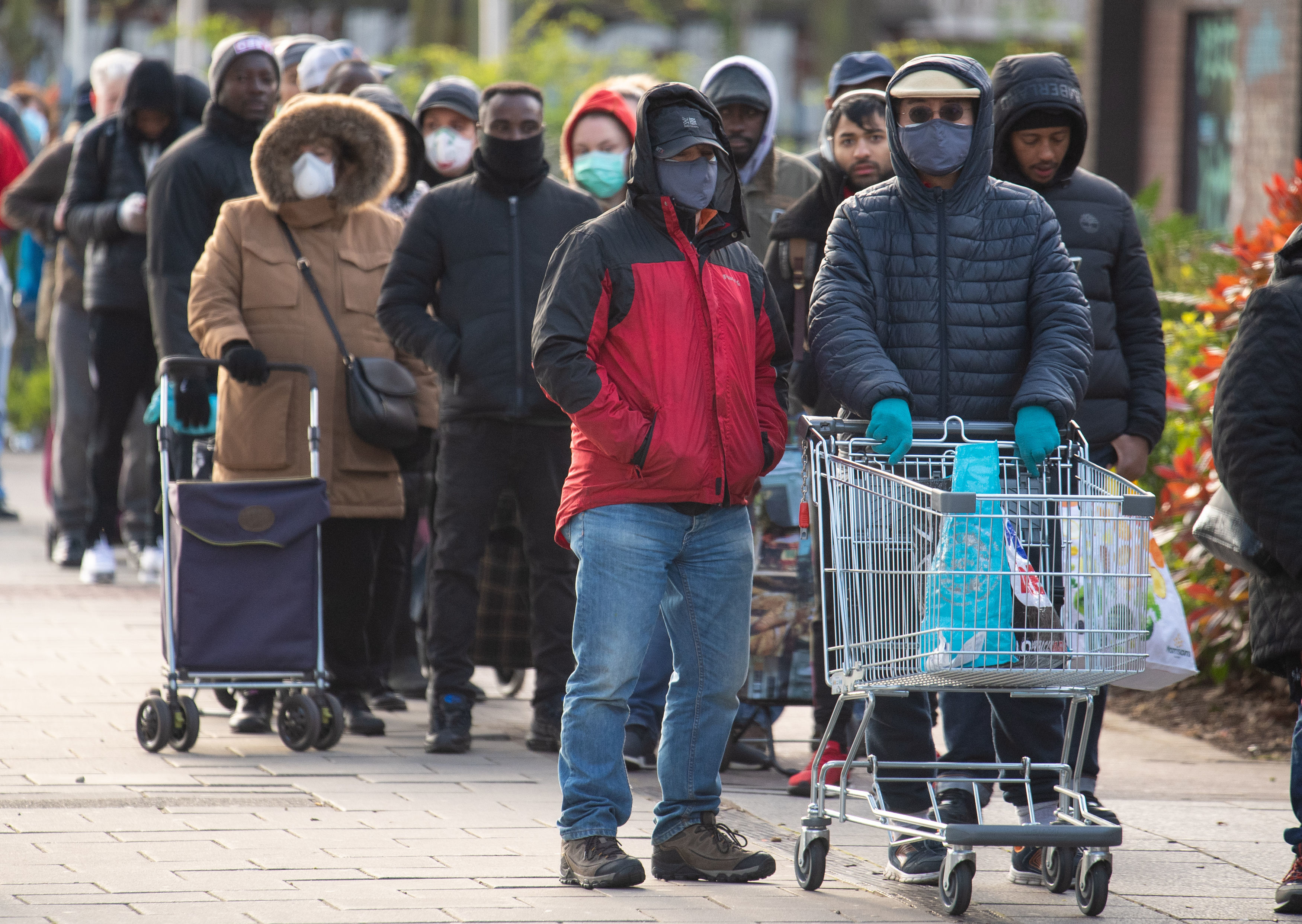 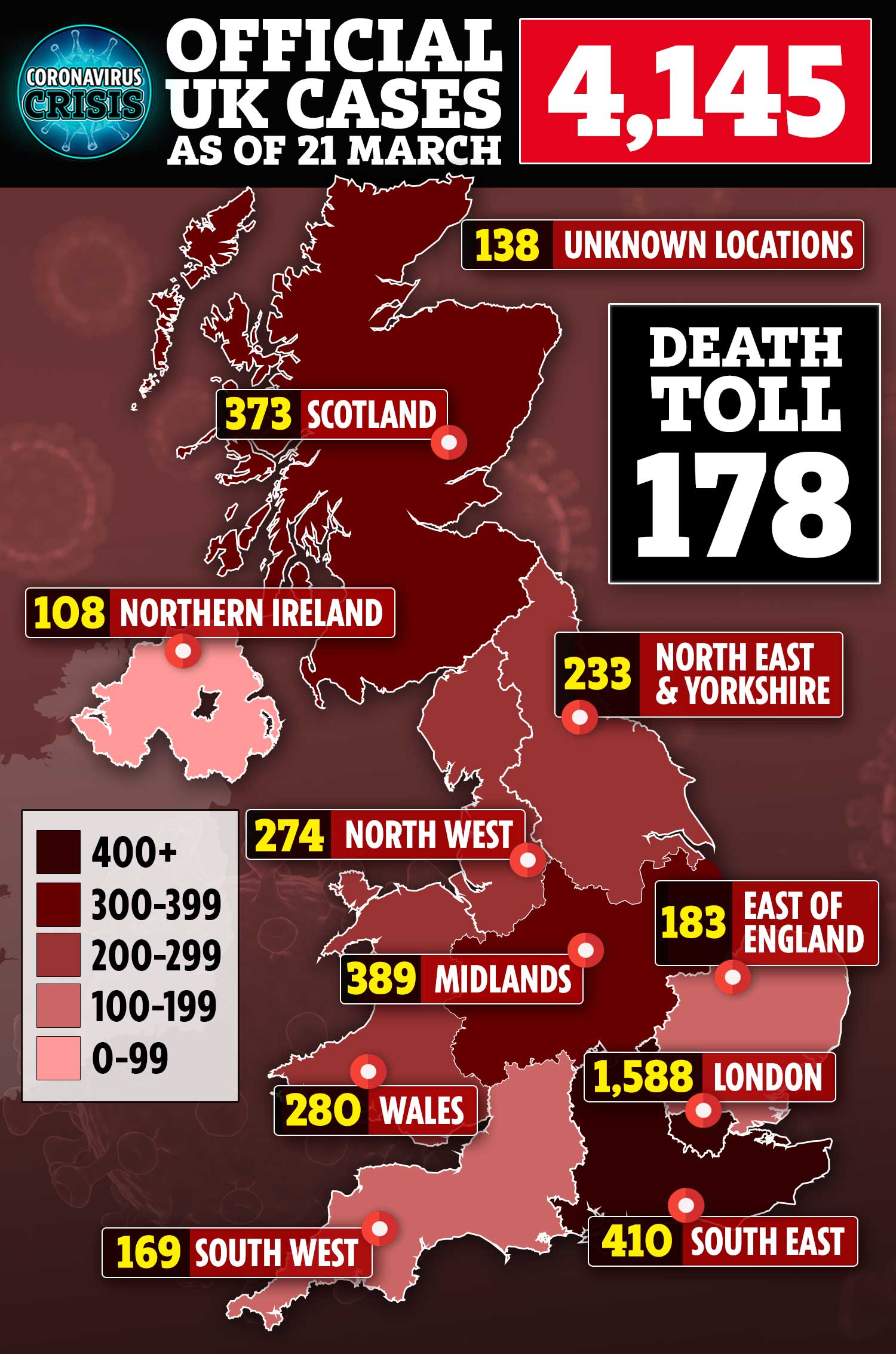 A cluster of deaths have been reported in the West Midlands, the worst hit outside of London where the infection is causing chaos.

It has been reportedly linked to an unnamed church at the centre of the hotspot – from which two people have died after catching the  virus.

And last night we told how it's feared a young Brit who boozed with old men in a pub after returning from a stag-do in Spain may be behind the rapid spread in the area.

Currently 28 people have died from coronavirus across just the West Midlands, with one NHS trust there seeing nine deaths.

A source told The Times some of these deaths have been linked to a church where a member attended services not realising the were carrying the killer bug.

And another source confirmed one of the victims, age and sex not known, didn't test positive for the virus until after their death.

They added the area's industry heavy industrial roots may have made OAPs there vulnerable, saying: "A lot of these people in their eighties, they worked in heavy industry in the Black Country, full of smog, doing heavy engineering."

Yesterday the Health Secretary warned "we don't know why", the Midlands appears to have emerged as a second hotspot.

Speaking yesterday, Health Secretary Matt Hancock said authorities were doing everything possible to find out why the hotspot had emerged.

"It's something that we're looking at very, very closely to find out why, frankly."

"I mean, the spread of a disease like this does tend to be in areas of hotspot and then broadening out from them.

But despite the high death toll, Brits were still seen partying just this week to mark St Patrick's Day in Birmingham.

Students were pictured dancing on chairs and singing despite the government issuing pleas for Brits to avoid all non-essential contact.

Shoppers in the Midlands have also been among those rushing to the shops to panic-buy supplies despite authorities desperately pleading "be reasonable".

Birmingham is the second largest city in the UK with about 1.1million people in the city. A total of about 3.8 million live in the metropolitan area.

The multicultural community is also one of the biggest travel hubs thanks to the East Midlands Airport and the Midlands Rail Hub.

And its hub came into high demand already during the coronavirus crisis with a plane carrying 135 Brit nationals who were on board a virus-riddled cruise, the Grand Princess, were flown into Birmingham Airport earlier this month.

During the financial year of 2018/2019, the University Hospitals Birmingham NHS Foundation Trust was the busiest hospital provider.

CORONAVIRUS CRISIS – BE IN THE KNOW

Get the latest coronavirus news, facts and figures from around the world – plus essential advice for you and your family.

To receive our Covid-19 newsletter in your inbox every tea time, sign up here.

And Hancock has vowed to use the nation's resources to tackle the spread of coronavirus.

He said: "The only way to think about this is a war, where we look at what the entire resources of the nation are and how we can best deploy those to save lives.

"We've got to think about how we bring all the resources of the country to get through this."

He added that everything possible was being done to avoid a peak in cases as Boris Johnson last night said he was "absolutely confident" the country could send coronavirus "packing" in 12 weeks.

Boris added British experts expect to start trials for a vaccine against Covid-19 within a month, although expectations are that a vaccine will take at least a year.

The Queen is currently self-isolating in Windsor Castle having cancelled public events in Cheshire and Camden.

Her message to protect the most vulnerable comes as supermarkets were put under immense strain amid panic-buying Brits.

Yesterday, key workers who will play a role in fighting coronavirus were named including nurses, police officers and delivery drivers. 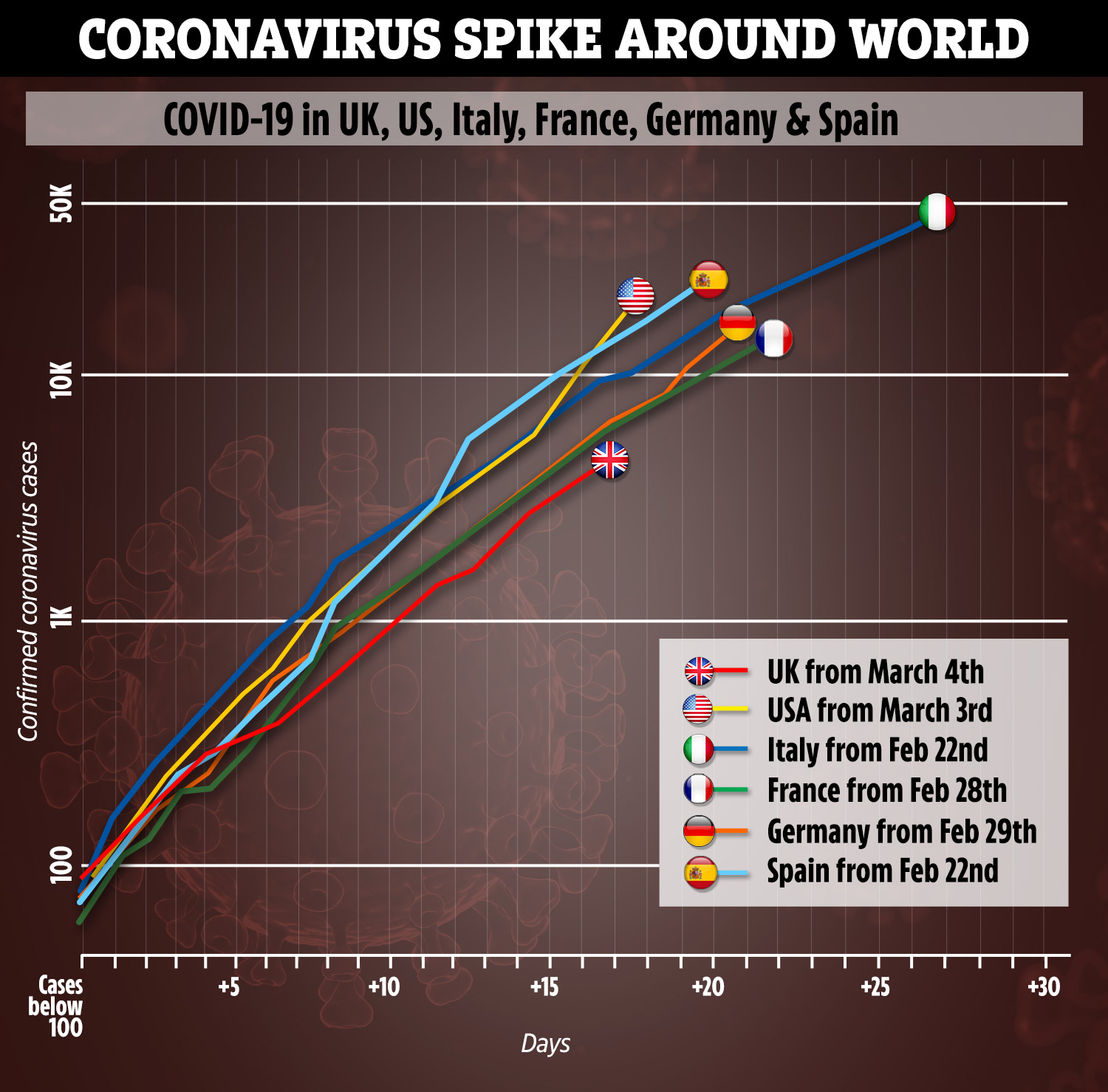 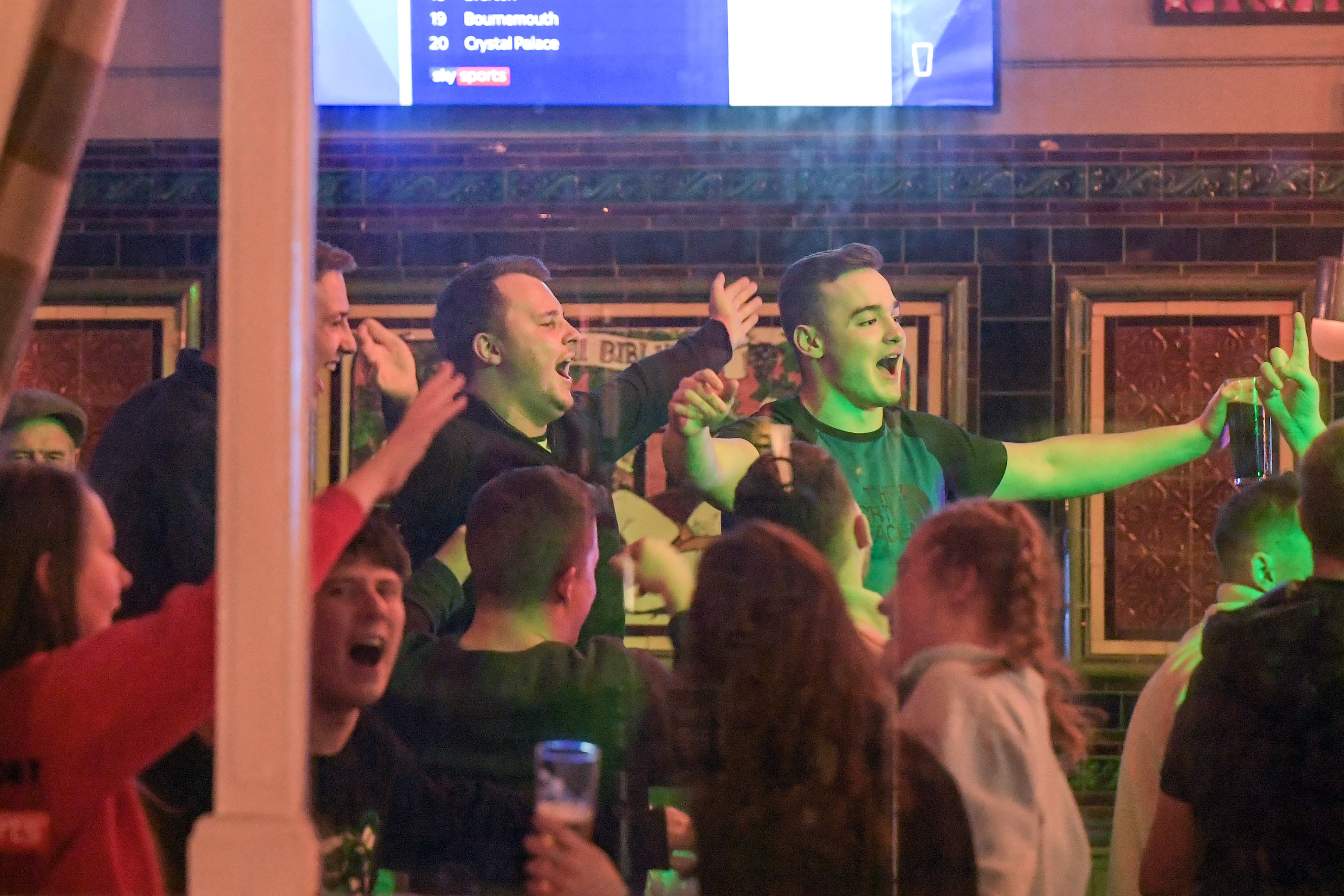 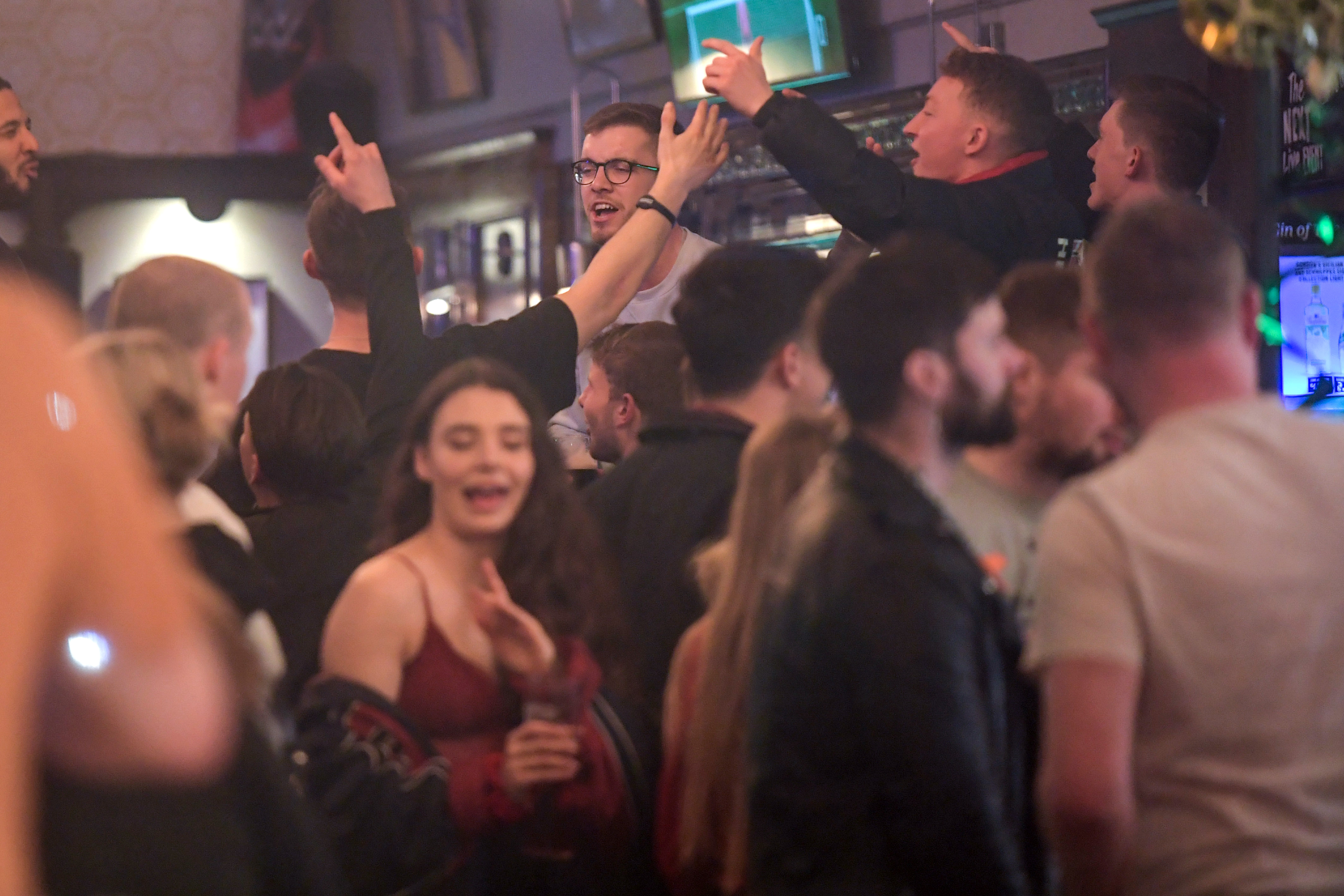 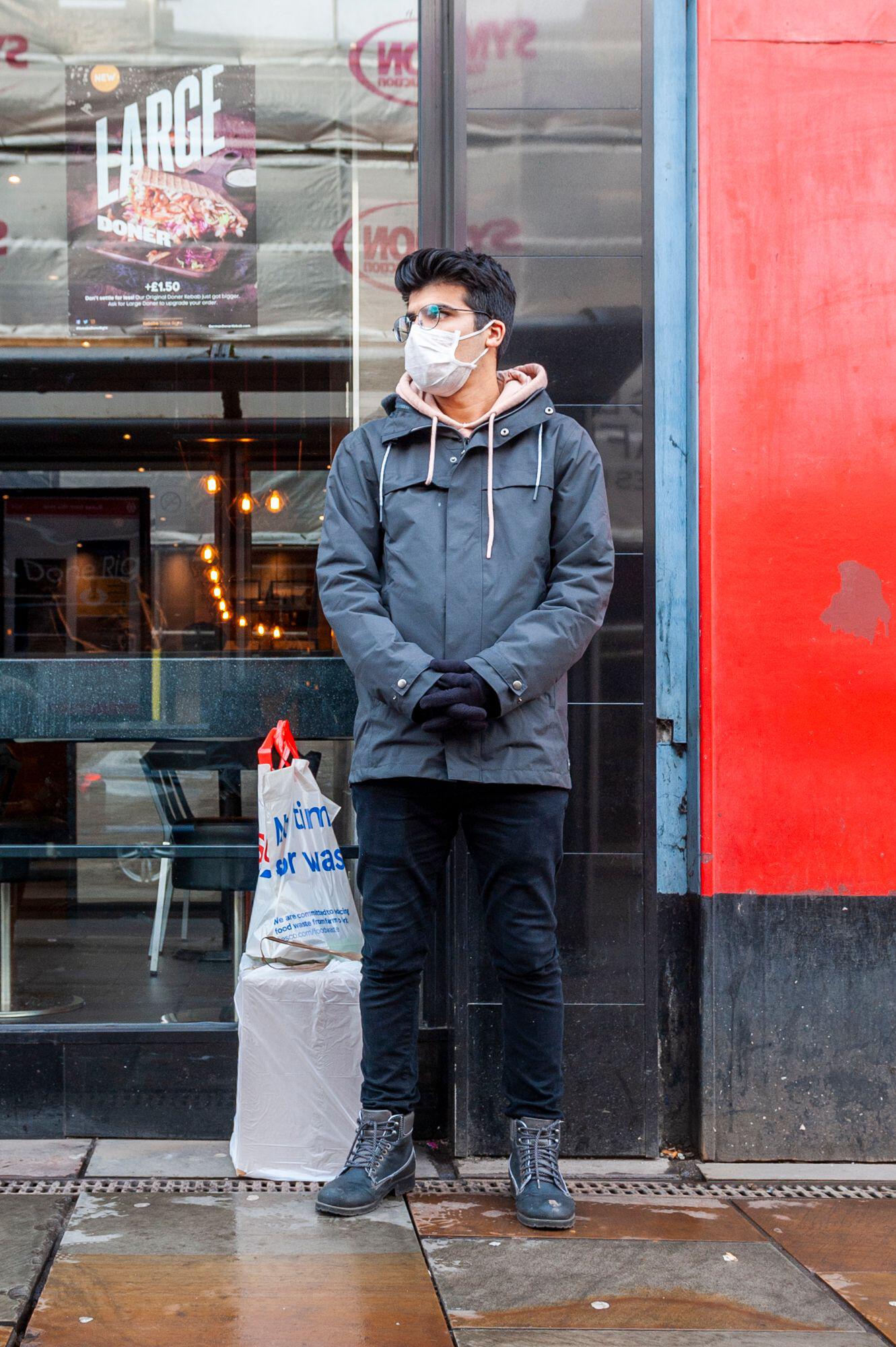 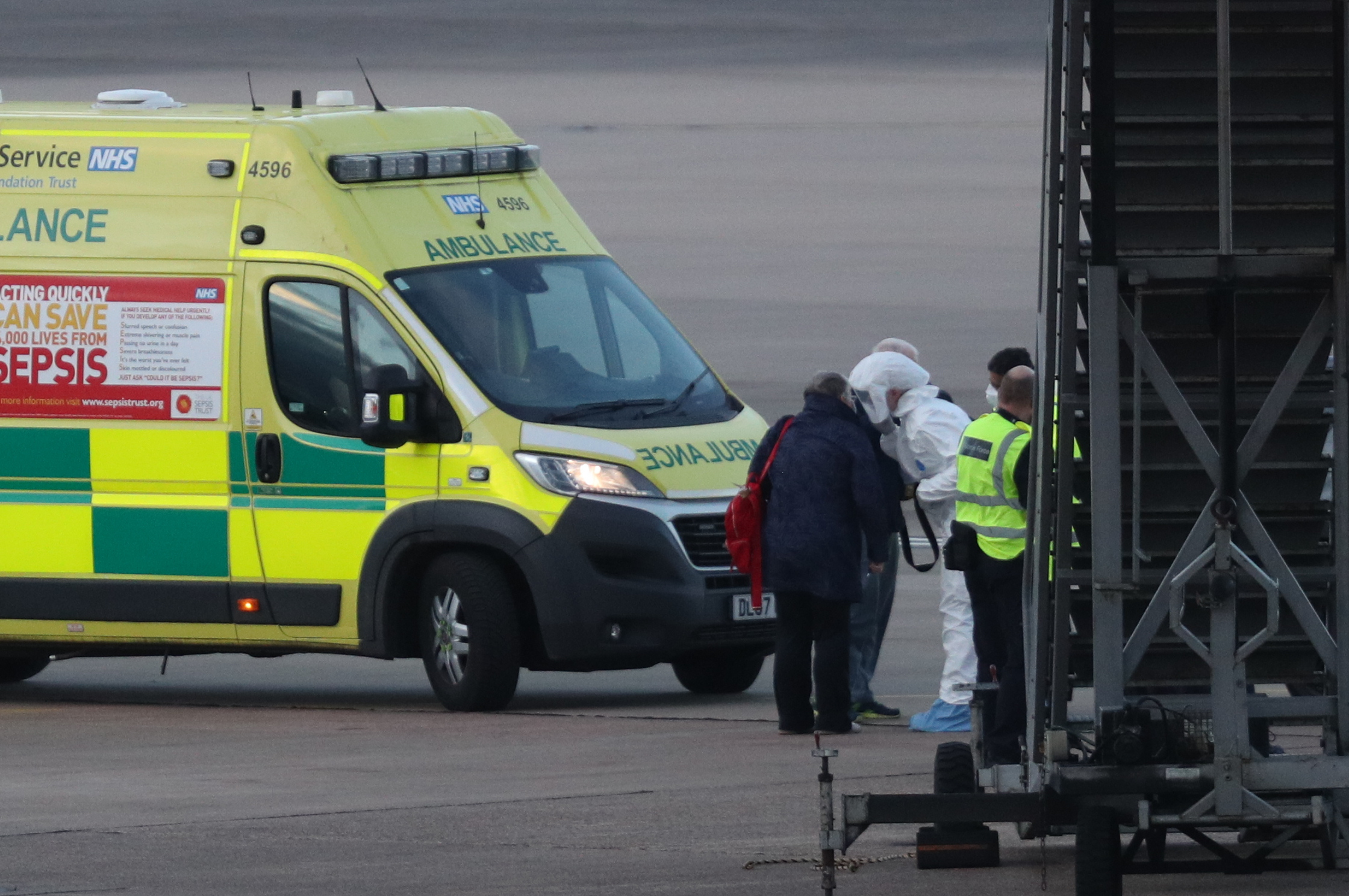 Pennsylvania man who lied about military service, lies about addiction program — and judge drops the hammer