US President Donald Trump’s national security adviser has insisted the UK will be ‘at the top of the queue’ for a trade deal after Brexit.

John Bolton, 70, said that the president was ‘eager for the will of the British people to be carried out, and he is even more eager to do a trade deal’.

The veteran US politician also dismissed concerns about the effects of a no-deal Brexit, highlighting how Britain would be able to boost transatlantic trade instead. 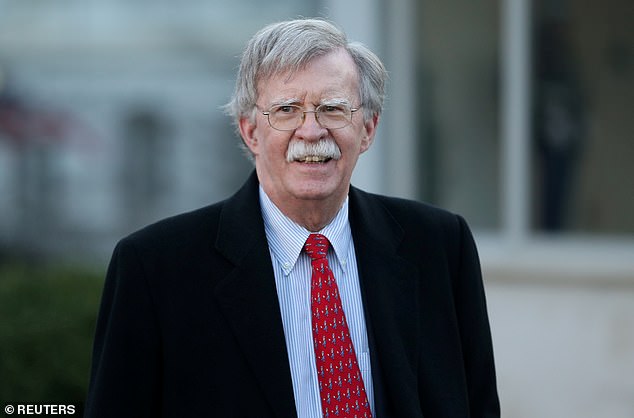 ‘People who worry about the United Kingdom crashing out of the European Union – they are going to crash right into the United States,’ Mr Bolton told Sky News.

‘We are standing here waiting to make a trade deal with a UK independent of the EU.’

Mr Trump has predicted that trade between the US and UK will increase ‘very substantially’ after Britain’s departure from the EU.

Speaking earlier this month, he said that Brexit had been negotiated ‘badly’ but he would like to see the ‘whole situation work out’.

‘We are talking with them about trade and we can do a very big trade deal with the UK,’ he said.

Former US president Barack Obama drew the ire of Brexiteers in the run-up to the 2016 referendum by saying Britain would be ‘at the back of the queue’ to negotiate a trade deal it left the EU. 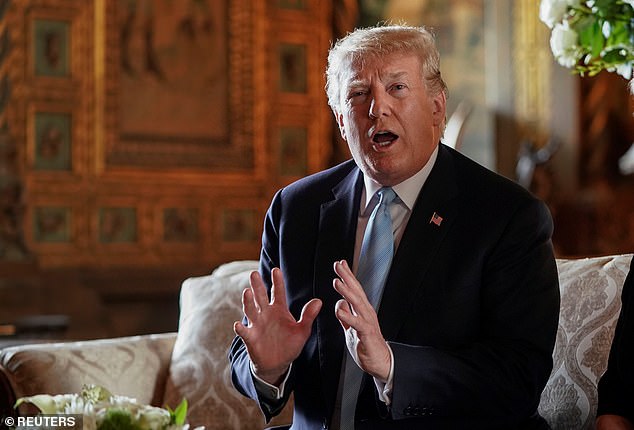 Mr Bolton told Sky News: ‘This isn’t the Obama administration; Britain will be at the top of the queue for us.’

The prospect of a wide-ranging post-Brexit free trade deal with the US has not been universally welcomed in Britain.

Some critics have warned that Washington could demand unfettered access to the UK for American farmers to UK consumers, potentially damaging British producers.

There have also been warnings over food standards, although they have been vociferously rejected by US figures including the US ambassador to the UK, Woody Johnson.