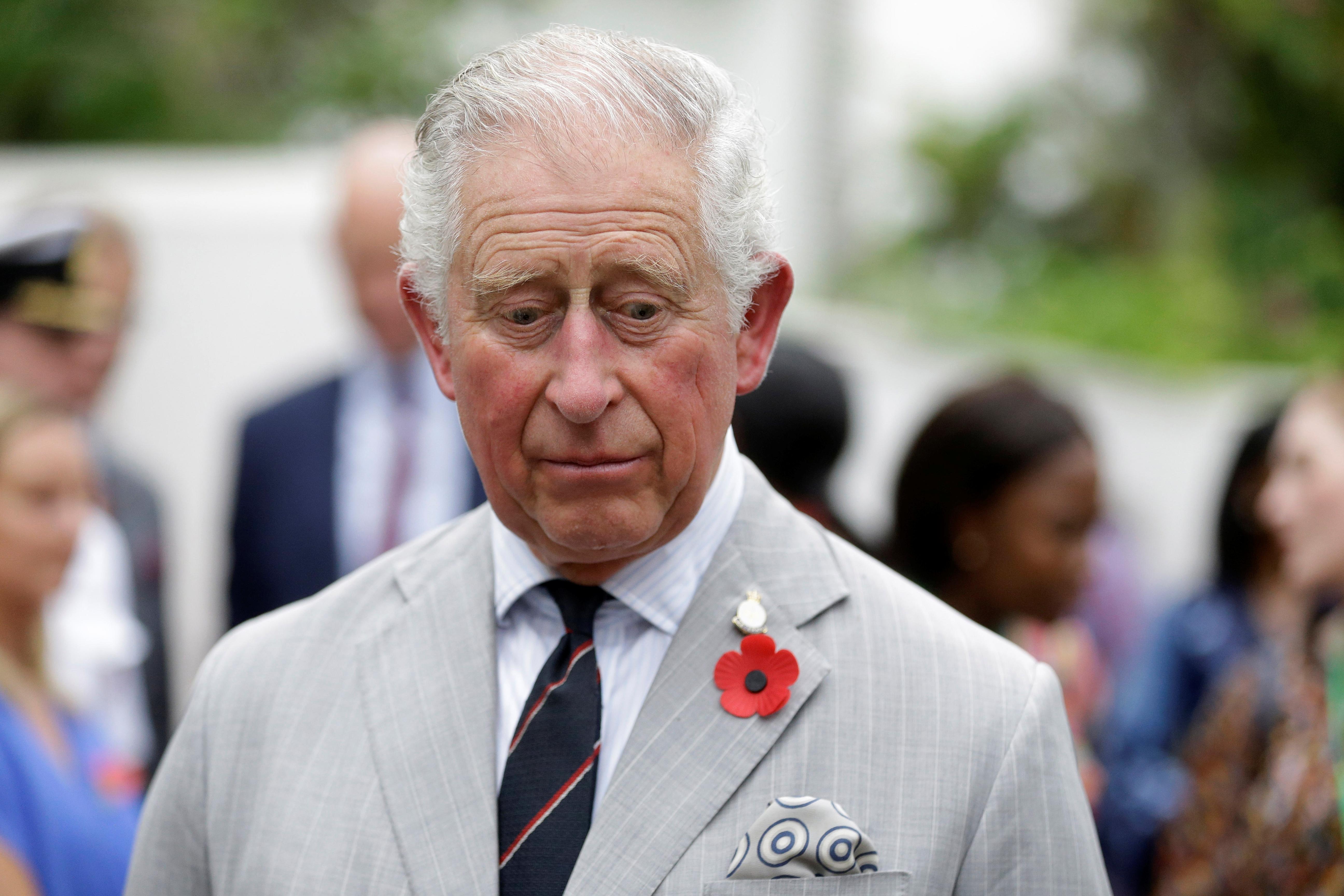 LONDON (Reuters) – Britain’s Prince Charles said he will stop speaking out on issues he feels strongly about when he becomes king as he is “not that stupid”.

Speaking to the BBC ahead of his 70th birthday next week, the son of 92 year-old Queen Elizabeth said that the role of monarch was completely different to his current position as Prince of Wales.

“The idea, somehow, that I’m going to go on in exactly the same way, if I have to succeed, is complete nonsense because the two – the two situations – are completely different,” he said.

Asked whether his public campaigning will continue, he said: “No, it won’t. I’m not that stupid.”