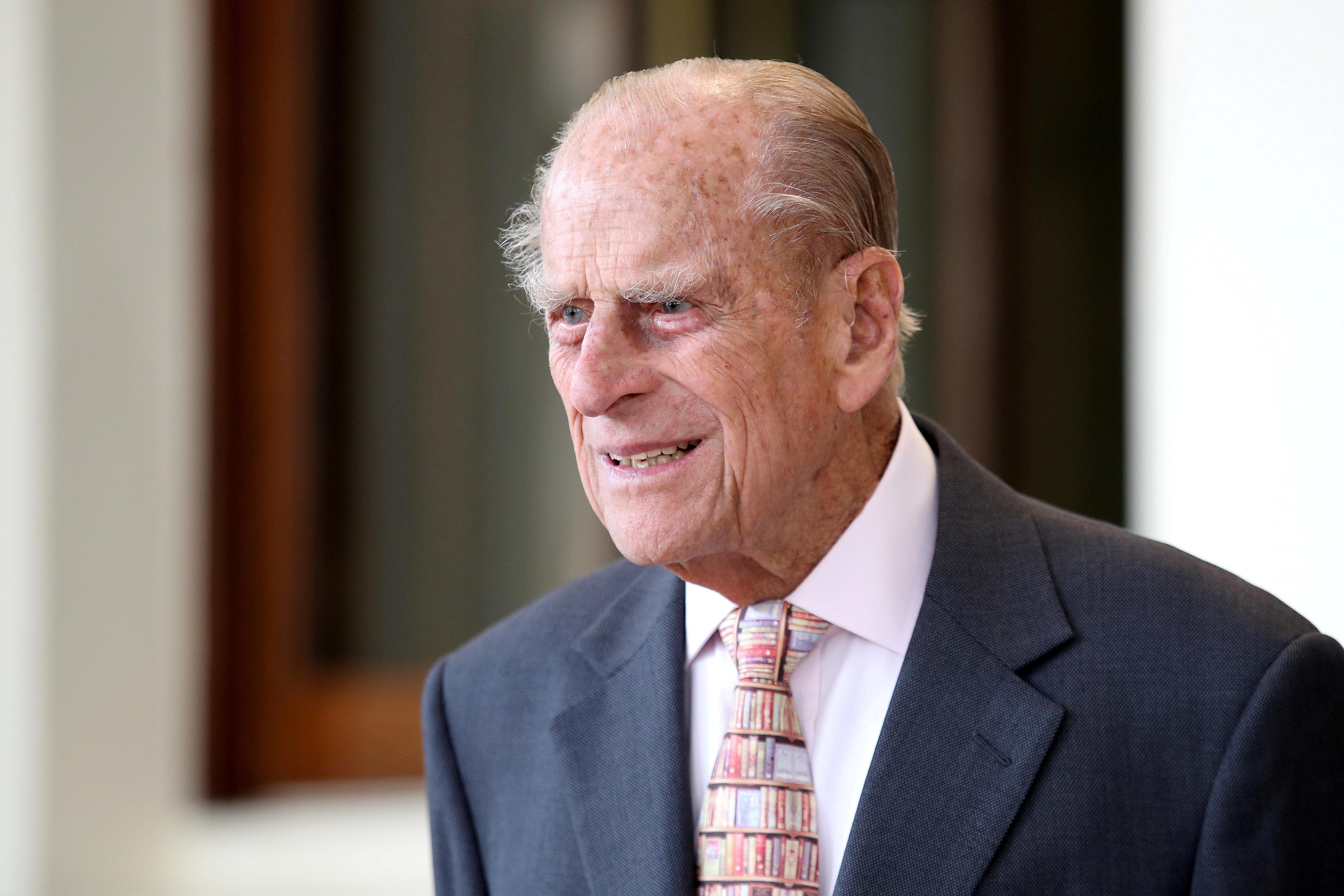 Philip escaped without injury on Jan. 17 when the Land Rover he was driving flipped in a collision with a car close to the royals’ Sandringham residence in eastern England.

“After careful consideration The Duke of Edinburgh has taken the decision to voluntarily surrender his driving license,” the royal palace said in a statement.

The other driver, a 28-year-old woman, suffered cuts to her knee and a 45-year-old woman passenger in the car, which also had a nine-month-old baby on board, sustained a broken wrist.

Witnesses said Philip pulled into a main road from a drive.

Philip, who suggested low sun had affected his sight for the crash, also received a warning from police for driving without a seatbelt two days after the crash.

Philip retired from public life in 2017, although he still occasionally appears with his 92-year-old wife at official events.

There is no legal age in Britain to stop driving, but drivers over 70 must renew their licenses every three years.

Philip drove Barack Obama and his wife Michelle to lunch at Windsor Castle during their state visit to Britain in 2016, prompting the former U.S. president to remark: “I have to say I have never been driven by a Duke of Edinburgh before, but I can report it was very smooth riding.”

The queen, a trained military driver during World War Two, is said to have shocked Saudi Arabia’s late King Abdullah, then crown prince, by climbing into the driver’s seat and taking him for a ride around her estate during a visit to Britain in 1998.

At the time, women were banned from driving in Saudi Arabia.

How long were Demi Lovato and Max Ehrich together before he proposed? – The Sun

Concertgoers told to evacuate from arena after one song following ’emergency’