BRITAIN's bid to host the World Cup is still a "very strong contender" despite the hooligan shame at Wembley, Downing Street said today.

Boris Johnson's official spokesman said tough lessons needed to be learned from ugly scenes at the Euros final against Italy earlier this year. 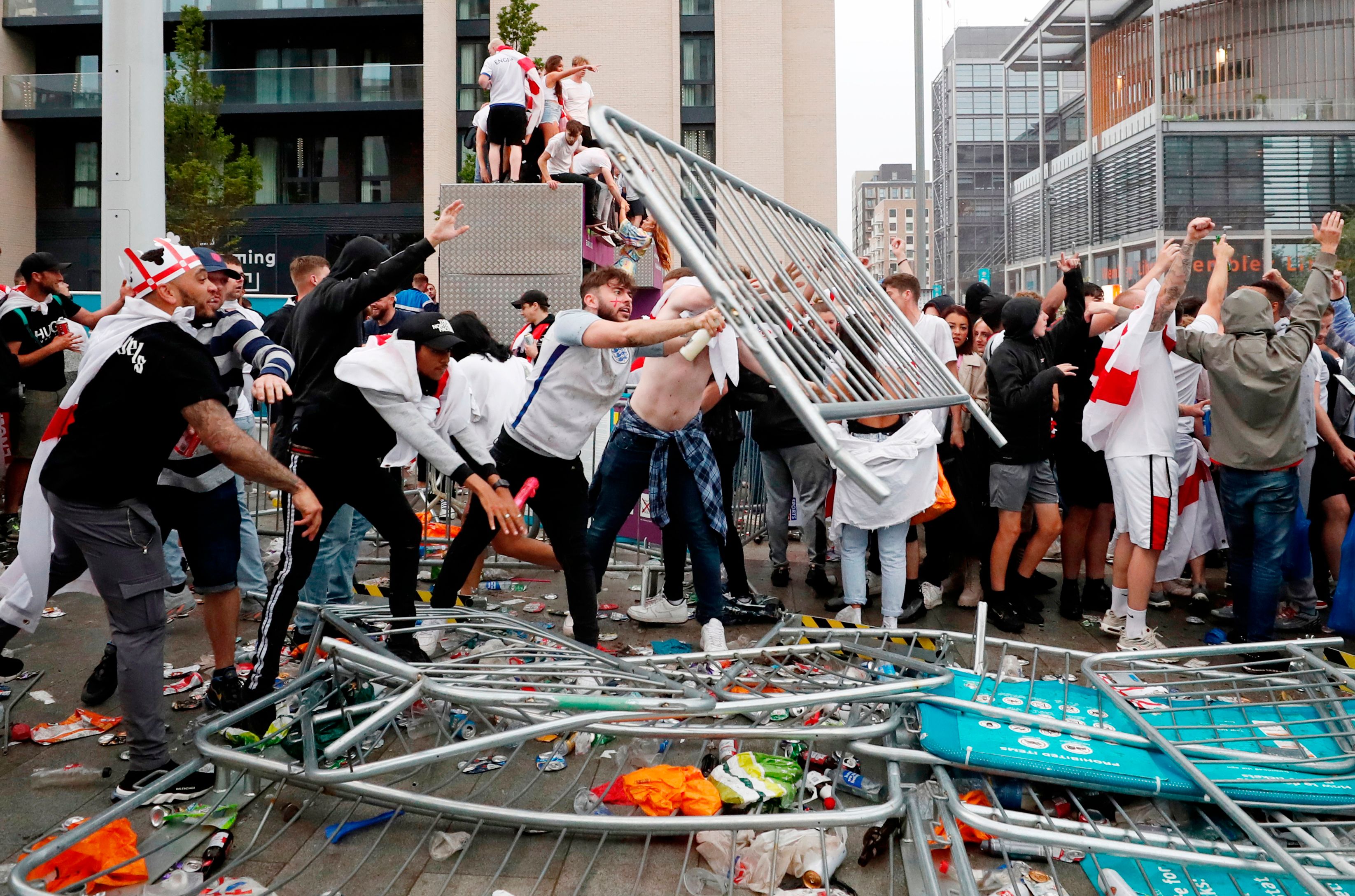 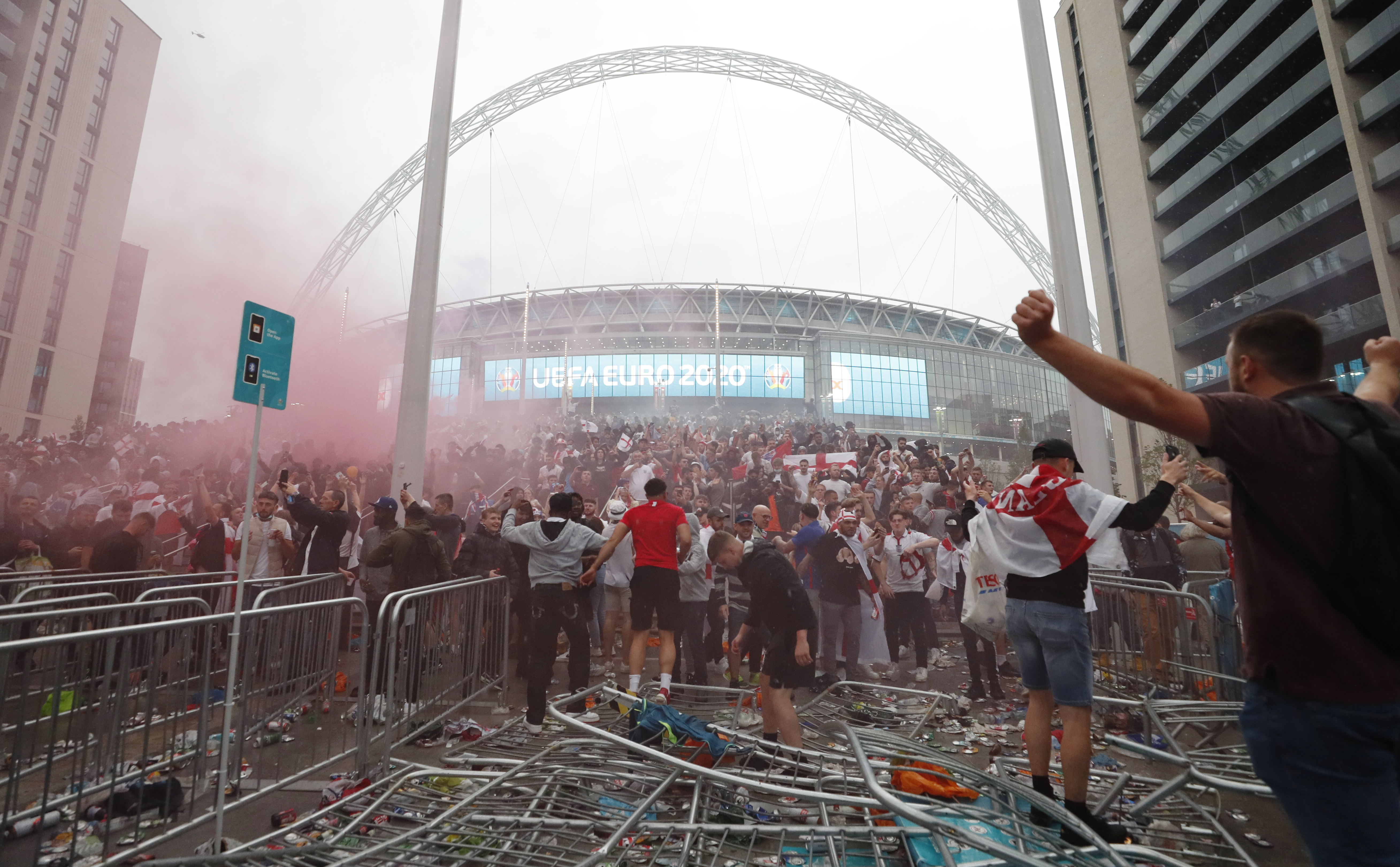 England have been ordered to play their next UEFA match behind closed doors as punishment for ticketless fans storming the stadium and rioting.

But the Government still hopes to stage the 2030 World Cup with the help of the Irish.

"A combined UK and Ireland World Cup bid for 2030 would be a very strong contender."

He added: "As we said at the time, we condemn the behaviour of those who used the football this summer as an excuse for violence and disorder and the FA rightly commissioned an independent review and this is ongoing."

England lost to Italy on penalties this summer in a game that was overshadowed by disgraceful fan behaviour.

Last weekends clash with Hungary also saw their fans face off with police.

'NOT OUR FINEST HOUR'

UK Sport's Simon Morton added today: "It was not our finest hour, as a country, or as a major host of international sporting events.

"That night was, was pretty horrific, it was the opposite of what we want the big sporting events to feel like.

"However, I don't think it's reflective of how this country organises big sporting events.

"We have an excellent reputation, not only for hosting brilliant events but also for hosting safe and secure events.

"The UEFA president, who is of course an important person in respect to the bid process has gone on record as saying, it will have no bearing whatsoever on our bid.

"So I think there are lessons that need to be learned.. It's very serious, but I do not think it is up in smoke."