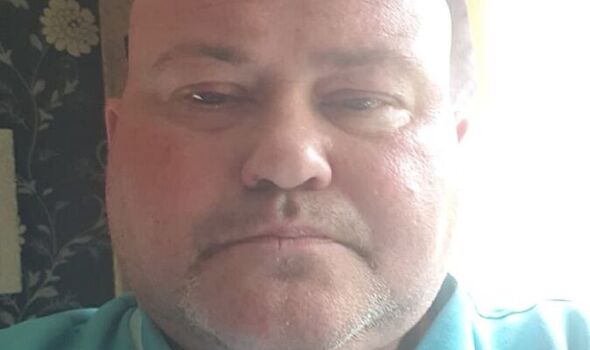 He was then charged with “mercenary activities” by separatists in the self-proclaimed Donetsk People’s Republic (DPR).

Paul Urey died on Sunday “due to illness and stress”, the Ombudsman of the DPR Daria Morozova claimed on her Telegram social media channel.

She wrote: “Official representatives of the UK (including the Foreign Office, the embassy in the Russian Federation, and members of the British Parliament) were notified of the capture of Paul Urey.

“Also, at his request, the relevant information was transferred to foreign media. However, no reaction from the UK did not follow.”