LONDON (Reuters) – The British government on Monday pledged to publish economic forecasts that compare Prime Minister Theresa May’s Brexit deal with remaining in the European Union, relenting to pressure from lawmakers who sought to force the government to do so. 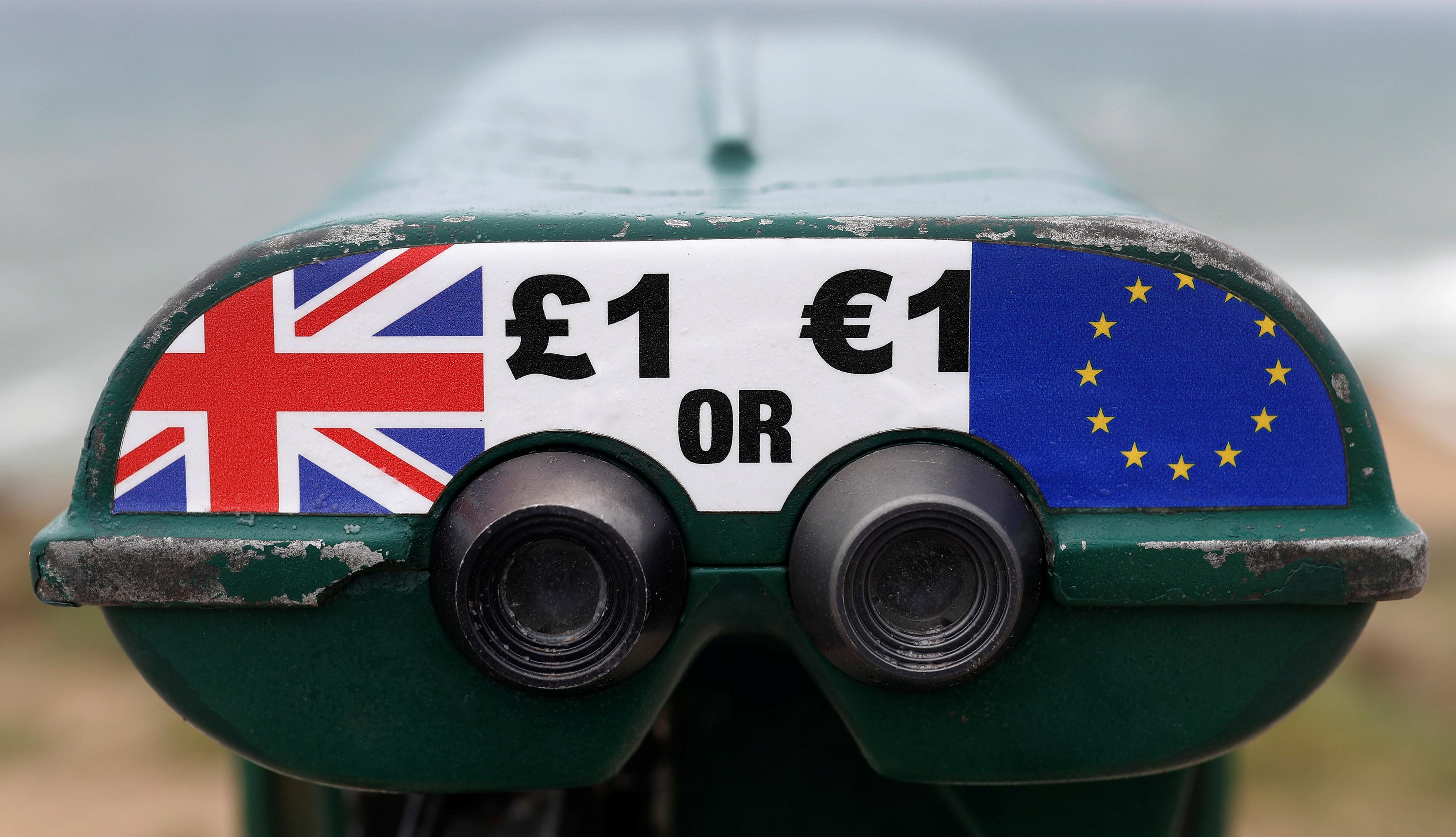 A junior minister said that the government would publish an economic impact assessment which will compare the impact of May’s proposed deal with both the status quo of current EU membership and a “no-deal” scenario.

With less than five months before leaving the EU, lawmakers are stepping up a fight over the terms of Britain’s departure, with some trying to open the way for the country to change course and offer voters another referendum on its membership.

They say publishing a comparison of the economic impact of May’s deal against that of staying in the EU will press the case that Britain should drop its Brexit plans.

More than 70 lawmakers, including several in May’s governing Conservative Party, had supported the so-called amendment to the finance bill, to demand the government publish the analysis before a vote on the deal comes before parliament.

Opposition Labour lawmaker Chuka Umunna, who co-authored the amendment, said he was satisfied with the minister’s pledge and would not put the amendment forward for a vote.

May’s government has promised to publish a range of analyses to help lawmakers decide whether to back her plan for a close trading relationship with the EU after Brexit in a vote in parliament most likely to happen early next month.

But as well as pro-EU lawmakers, she is struggling to convince many pro-Brexit lawmakers in her own party and the Northern Ireland’s Democratic Unionist Party, which props up her government in parliament.

DUP lawmakers earlier failed to back the government on several votes, a sign of the struggle May faces in trying to get her plan through a parliament, which like much of Britain, is still deeply split over Brexit.

Jo Johnson, a Conservative who quit his ministerial role earlier this month in protest at May’s Brexit plan and who is now supporting a second referendum, spoke in parliament in favour of the amendment.

“It’s extraordinary that we’ve now had to force the government at this relatively late stage to publish vital information necessary for an informed public debate,” he said.

“Some may say that this horse has long bolted, but I say, better late than never.”

Young lovers flogged for having sex outside of marriage

Weight Watchers packs on the square footage on Sixth Avenue