LONDON (Reuters) – British opposition parties will discuss on Friday how to respond to Boris Johnson’s bid to call a snap election, after the prime minister said he would rather die in a ditch than delay the planned Oct. 31 departure from the European Union. 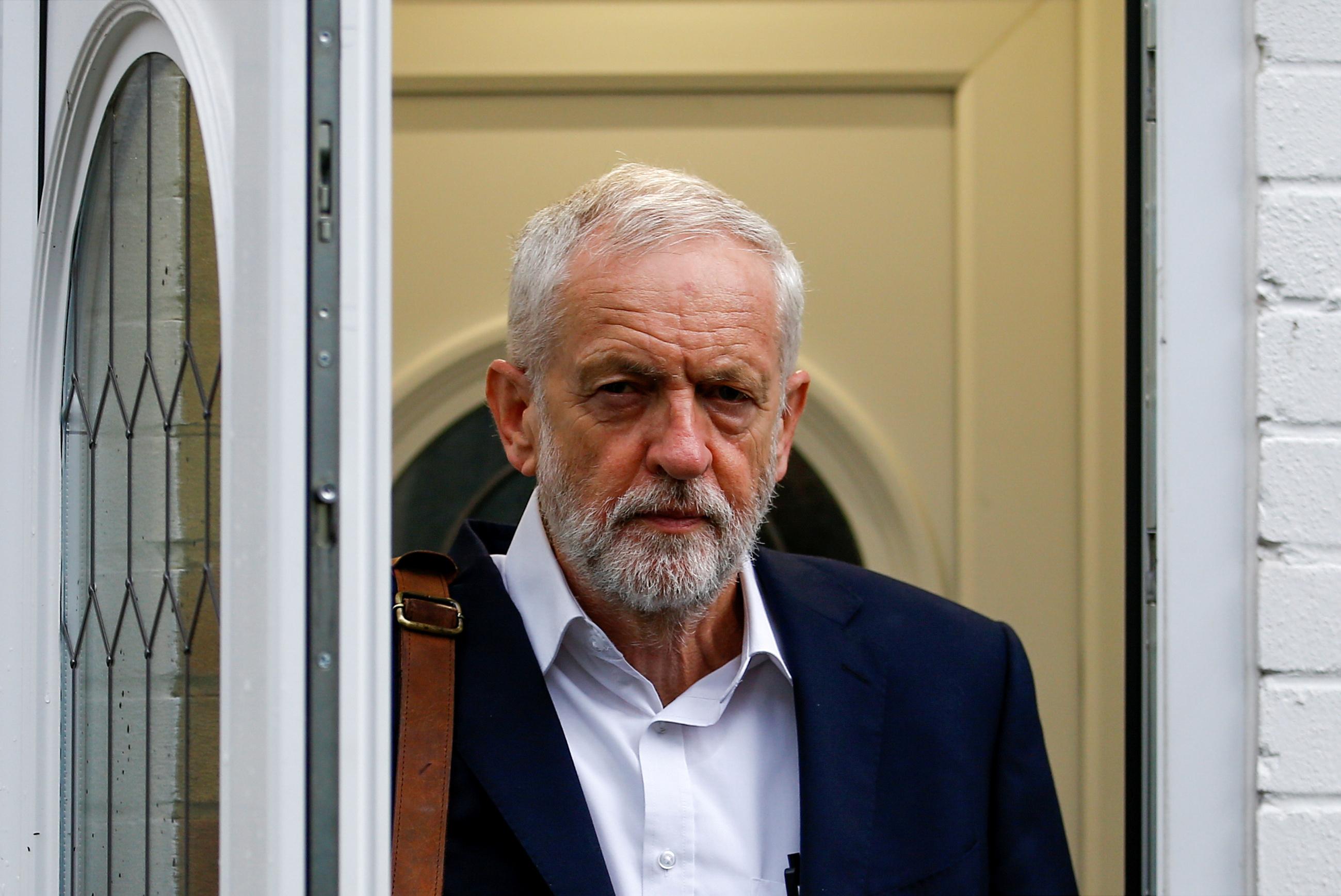 As the United Kingdom spins towards an election, Brexit remains up in the air more than three years after Britons voted to leave the bloc in a 2016 referendum. Options range from a turbulent ‘no-deal’ exit to abandoning the whole endeavor.

British lawmakers will on Monday hold another vote on a motion on whether to hold an early election, probably in mid-October, just over two weeks before the United Kingdom is due to leave the EU on Oct. 31.

But opposition parties, including the Labour Party, want to ensure that an election does not allow Johnson to lead the United Kingdom out of the EU without a deal.

Labour Party leader Jeremy Corbyn will hold a conference call with other opposition parties on Friday, a Labour spokesman said. Johnson on Thursday said he would rather be “dead in a ditch” than delay Brexit.

“We need to be absolutely sure that we are not going to end up in a situation where the general election is used as a distraction whilst they (the government) by some cunning wheeze bounce us out of the European Union without a deal,” Emily Thornberry, Labour’s foreign affairs spokeswoman, said.

The opposition Scottish National Party (SNP) will only agree a date for an election when it is sure the threat of a no-deal exit has been averted, its leader in the Westminster parliament said.

“We will choose the timing of when an election comes. I want to remove Boris Johnson as prime minister, but we need to make sure we don’t leave the European Union on a no-deal basis, that’s the first priority,” the SNP’s Ian Blackford said.

“I’ll go to Brussels, I’ll get a deal and we’ll make sure we come out on October 31, that’s what we’ve got to do,” Johnson said. When asked if he would resign if he could not deliver that, he said: “That is not a hypothesis I’m willing to contemplate.”

As opposition parties and Johnson’s government haggle over an election date, British politics was in turmoil just over six weeks into Johnson’s premiership.

Johnson got a taste of just how deeply Brexit has split public opinion in Britain when he was persistently harangued by man on a shopping street for “playing games” while others cheered the prime minister.

Johnson was speaking to a BBC television crew in the northern city of Leeds on Thursday when a man pushing a child in a stroller interrupted the interview.

A crowd gathered and some people began to argue with Johnson’s challenger.

England’s High Court on Friday rejected a legal challenge against Johnson’s suspension of parliament before Brexit, but said it could be taken to the Supreme Court for a final appeal.

John Major, a former prime minister who supported the court challenge, said Brexit was a deceit that would undermine the United Kingdom’s standing and could even split it asunder.

“Brexit will reduce our global reach, not enhance it,” Major said. “Once outside Europe, we British will have little or no voice. We are not used to being outside the inner circles of decision-making – and we will hate it.”

Major said Johnson should fire Dominic Cummings, the advisor behind his high-stakes Brexit strategy whom Major cast as a “political anarchist”.