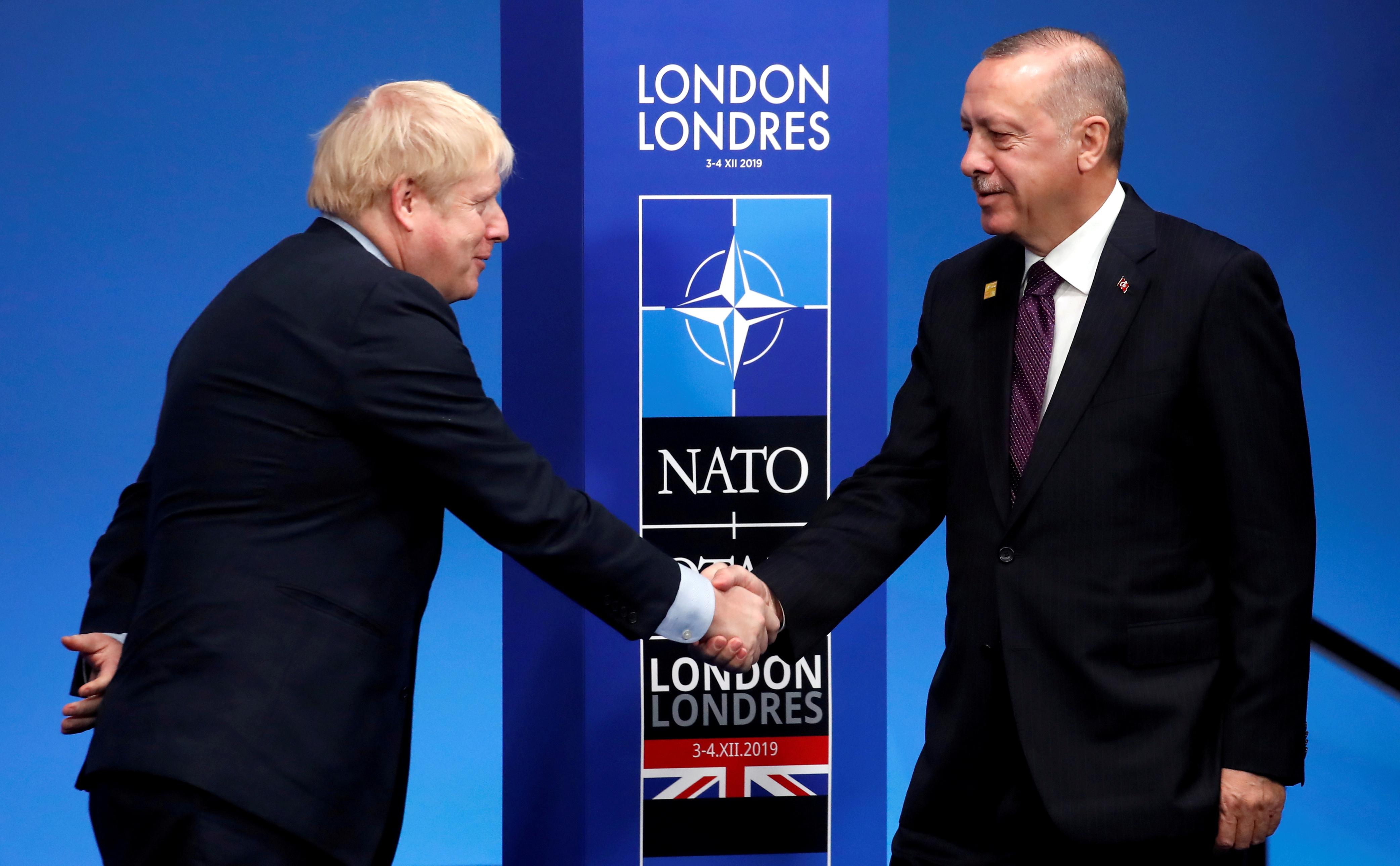 LONDON (Reuters) – British Prime Minister Boris Johnson and Turkish President Tayyip Erdogan said in a phone call that Iran must comply with the terms of the nuclear deal agreed with major powers and cannot be allowed to acquire a nuclear weapon.

Iran said on Sunday it was taking a further step back from its commitments to abandon limits on enriching uranium after Iranian Revolutionary Guard commander Qassem Soleimani was killed by a U.S. drone strike in Iraq.

“The leaders discussed the situation in Iraq following the death of Qassem Soleimani. They agreed on the importance of reducing tensions and finding a diplomatic way through the current crisis,” a statement from Johnson’s office said.

“They agreed that Iran cannot be allowed to acquire a nuclear weapon and must comply with the terms of the nuclear deal.”

Couple sentenced to death for blasphemy in Pakistan plead for freedom