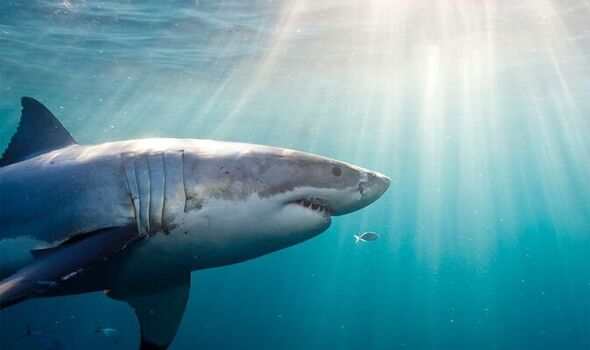 Adam Walker from Nottingham was swimming in the Cook Strait in New Zealand. During the 16-mile swim across the water body, he spotted a Great White close by.

Mr Walker said that the shark was a few feet below him while taking on the Cook Strait.

Speaking on his Youtube channel, he said: “I happened to look down and saw a shark a few metres underneath me.

“I tried not to panic as I have an objective to successfully swim across.” 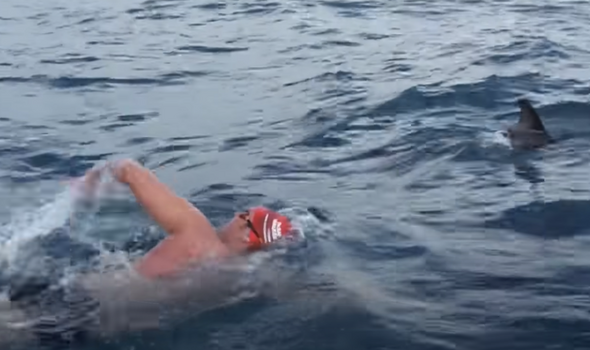 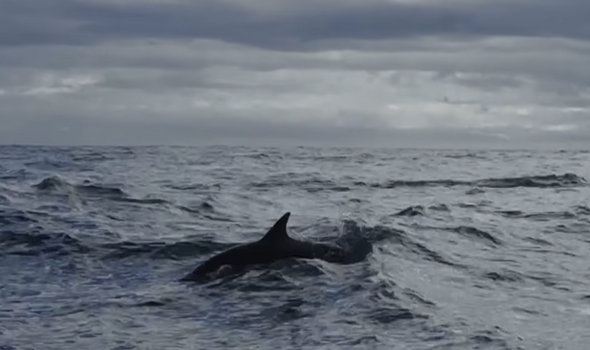 Speaking to the Marlborough Express, Mr Walker shared he had a chance encounter with a pod of dolphins as the shark swam below.

He claimed the dolphins formed a protective ring around him when the shark approached, shielding him from any potential attacks.

Mr Walker added: “I’d like to think they were protecting me and guiding me home.

“This swim will stay with me forever.” 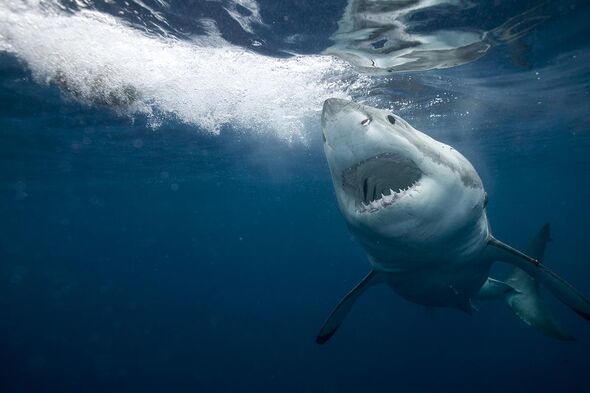 Dolphins protect themselves from shark attacks by sticking together in pods, before they then harass the predator until it leaves.

Mr Walker continued: “I can’t say whether the dolphins came as a pod to my aid as they can’t speak to me, however, I can say that after a few minutes the shark disappeared and the dolphins stayed with me for another 50 mins which was an amazing experience.”

He then said he had encountered sharks while swimming on two other occasions, while in Hawaii and the Tsugaru channel in Japan.

US to join India military drills near China 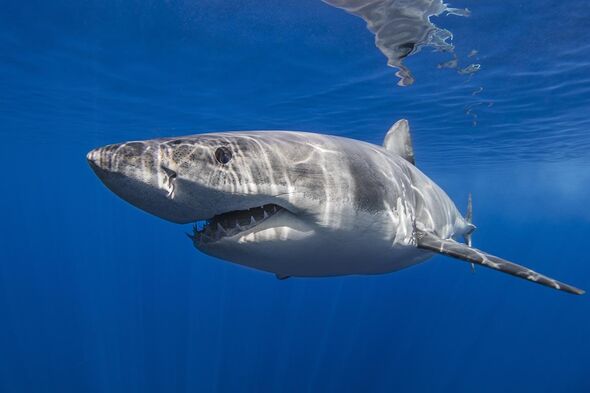 It comes as a shark attacked a swimmer off the British coast for the first time 175 years.

A snorkeler was rescued by coast guards after being bitten by a shark in Cornwall, which would mark the first serious shark attack since 1847.

A spokesman for the Maritime and Coastguard Agency said: “HM Coastguard sent Penzance Coastguard Rescue Team to meet a snorkeler who suffered a suspected shark bite.

“The coastguard was notified just before 12.30pm on Thursday, July 28. It is believed the swimmer suffered a leg injury.

“The coastguard team met the casualty at Penzance harbour to assist with passing them into the care of the ambulance service.”