LONDON/CALAIS, France (Reuters) – Britons rushed home from summer holidays in France on Friday after their government said it would soon impose a 14-day quarantine on travellers from across the Channel due to rising coronavirus infections there.

Britain’s government announced late on Thursday that it would impose a quarantine from 0300 GMT on Saturday on arrivals from France, giving an estimated 160,000 UK holidaymakers there just over 24 hours to get home to avoid having to self-isolate once back.

The sudden rule change dealt a fresh blow to tourists, airlines and tour operators all hoping for holidays after the pandemic, which has left many travel groups cash-strapped and facing an uncertain future.

Many British tourists headed towards the French port of Calais hoping to catch a ferry or a shuttle train home in time.

“We’ve changed our plans when we heard the news last night. We decided to head back home a day early to miss the quarantine,” one British woman at a service station on the motorway to Calais said after her week in southern France.

In Calais, queues of cars were expected to build on Friday afternoon. Ferry companies were adding extra crossings to help more people get home before the deadline, Jean-Marc Puissesseau, head of the Port of Calais, told Reuters.

France warned it would reciprocate, causing further headaches for airlines which might have to cancel yet more flights, meaning fresh financial pain and denying them the August recovery for which they’d hoped.

Airline and travel shares tumbled. British Airways-owner IAG was down 6% and easyJet, which said it would operate its full schedule for the coming days, fell 7%. 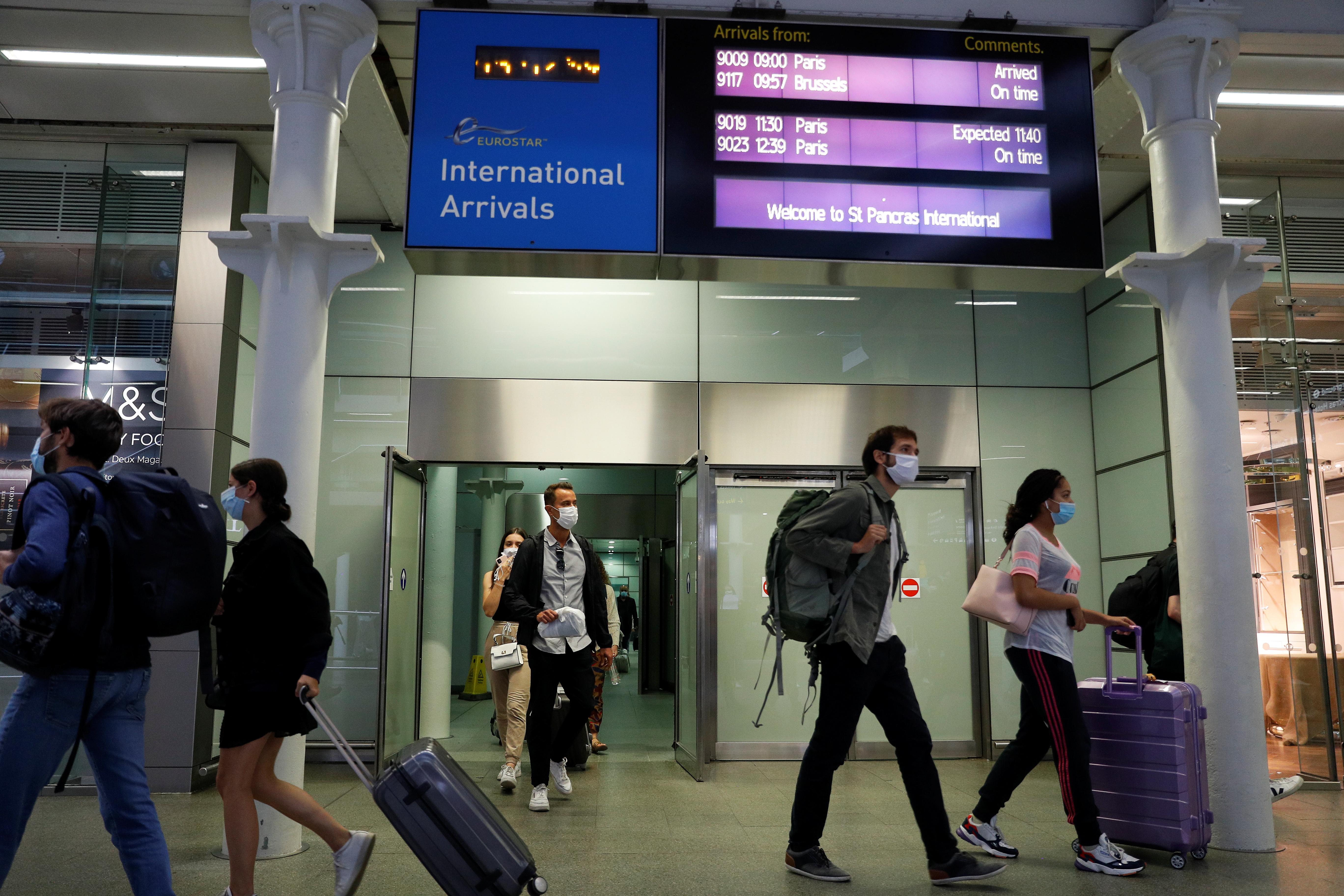 When Europe first went into lockdown in March, Britain was criticised for not restricting arrivals from abroad. But since June, it has introduced strict quarantine rules for arrivals from countries with infection rates above a certain level.

The tightening quarantine for foreign travel, however, contrasts with the easing of rules at home, where Prime Minister Boris Johnson has ordered the gradual reopening of the economy to resume, weeks after pausing it.

Shapps denied that the policies were contradictory, saying that the aim was to keep the reproduction rate of infection below one.

“Being able to open up some of those things but having to close down travel corridors elsewhere is all part of the same thing,” he told BBC Radio.

Shapps said he sympathised with travellers but that they should not be entirely surprised, given the fluid situation around the pandemic. 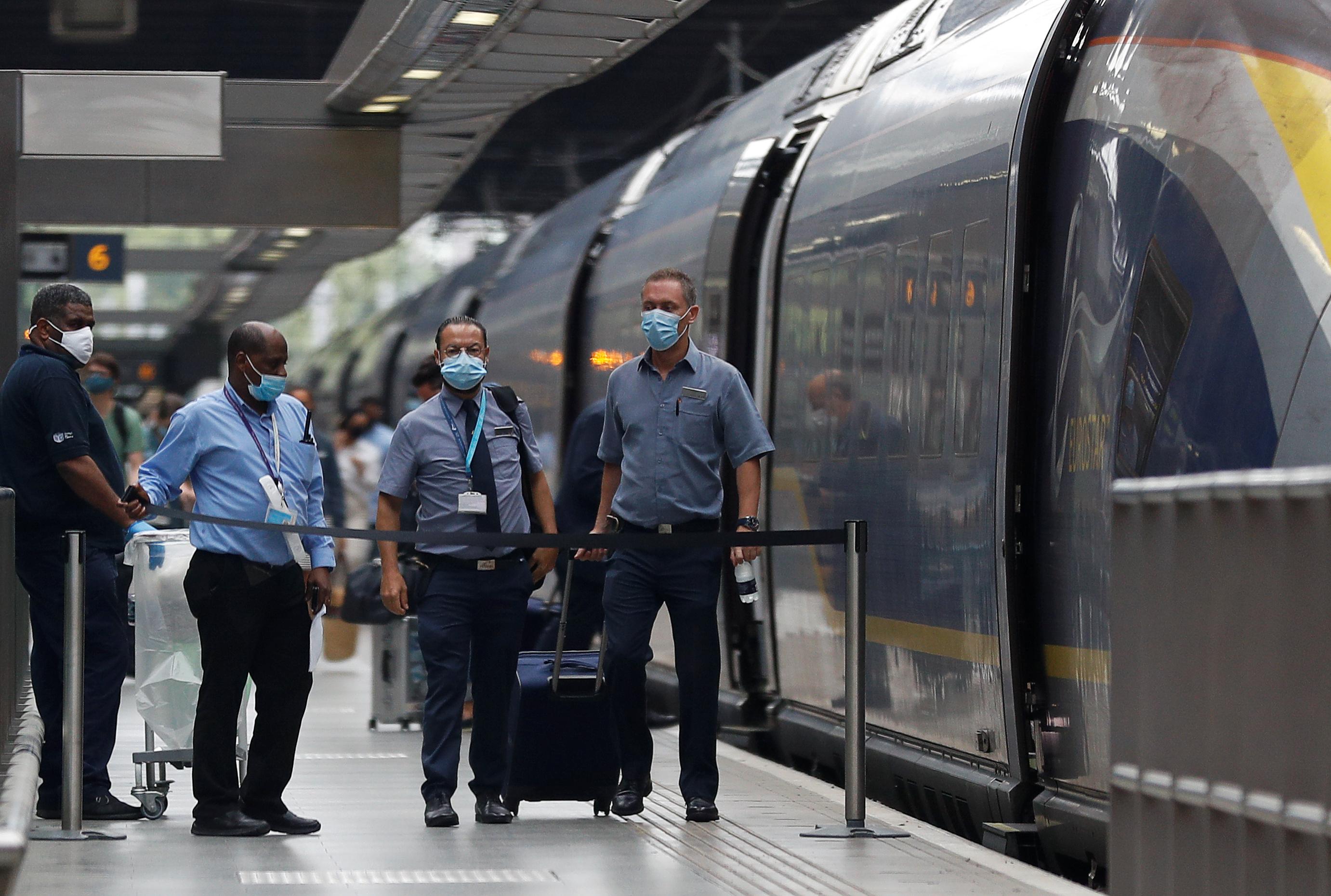 “Where we see countries breach a certain level of cases … then we have no real choice but to act,” he told Sky News.

He ruled out any special assistance for holidaymakers, saying they knew the risks before travelling, with a possible quarantine to France having been rumoured for weeks.

Airlines UK, an industry body representing BA, easyJet and Ryanair, called on Britain to implement more targeted quarantines on the regions with the highest infection rates and to bring in a testing regime.

An EU study showed that imported cases of COVID typically only account for a small share of infections when a pandemic is at its peak, but are more significant once a country has the disease under control.

Jake Patterson, 21, shouts 'Bye Jayme' to victim, 13, after admitting kidnapping her, murdering her parents and keeping her captive in remote cabin for 88 days

Last weekend of the Christmas holidays – how’s the weather?