BRITISH holidaymakers face having to pay £10 to enter the EU as Brussels looks at bringing in a new visa in a security crackdown.

The European Commission is discussing bringing in a version of the visa waiver programme international travellers to the US have to apply for. 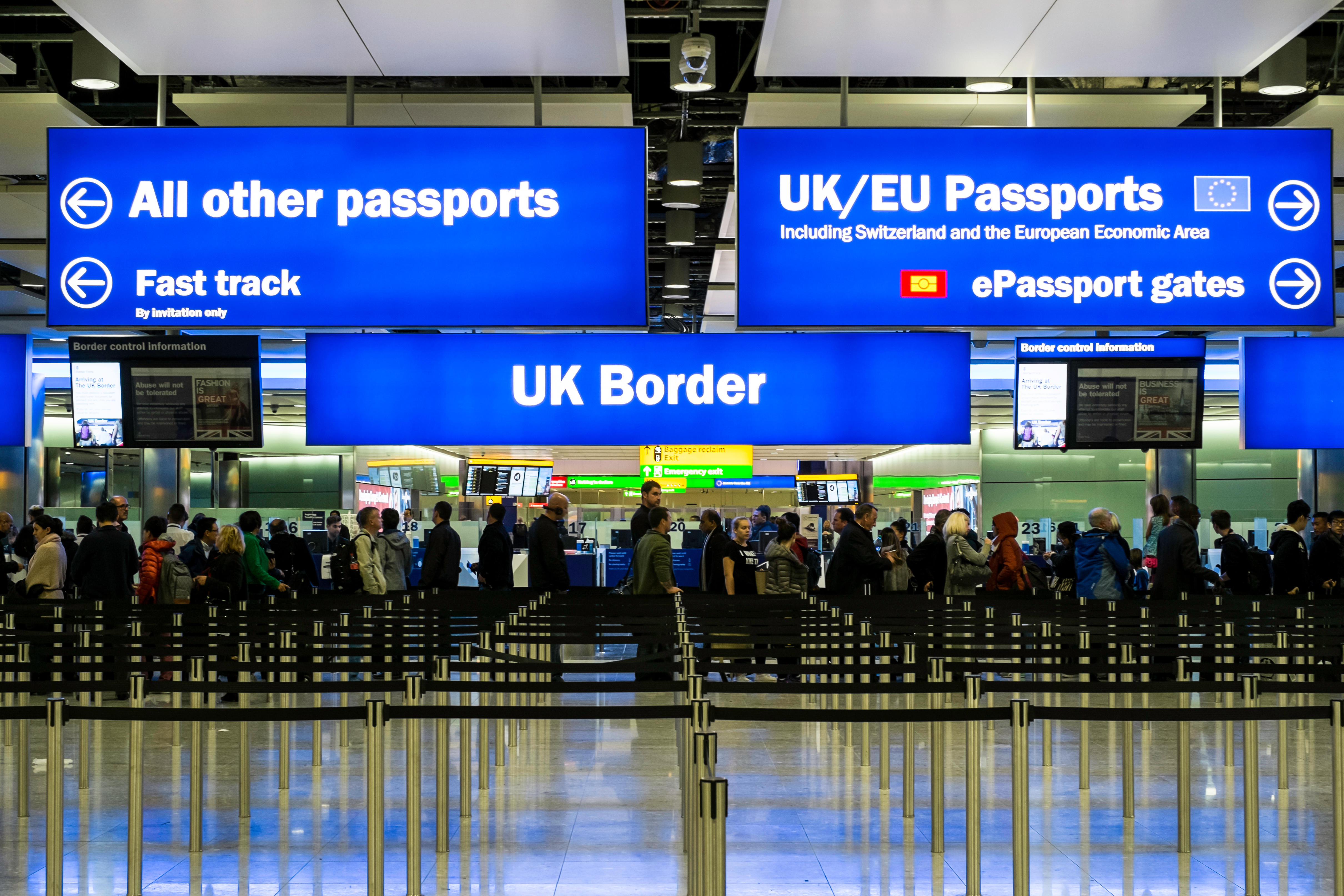 Although they are usually exempt from having to get a full visa to go on holiday, they have to apply for an Esta – the electronic system travel authorisation – which costs around £10.

Sir Julian King, the European commissioner for the security union, said proposals for a similar system would be presented this week.

It comes as EU chiefs want to help identify potential criminals and terrorists entering the continent. 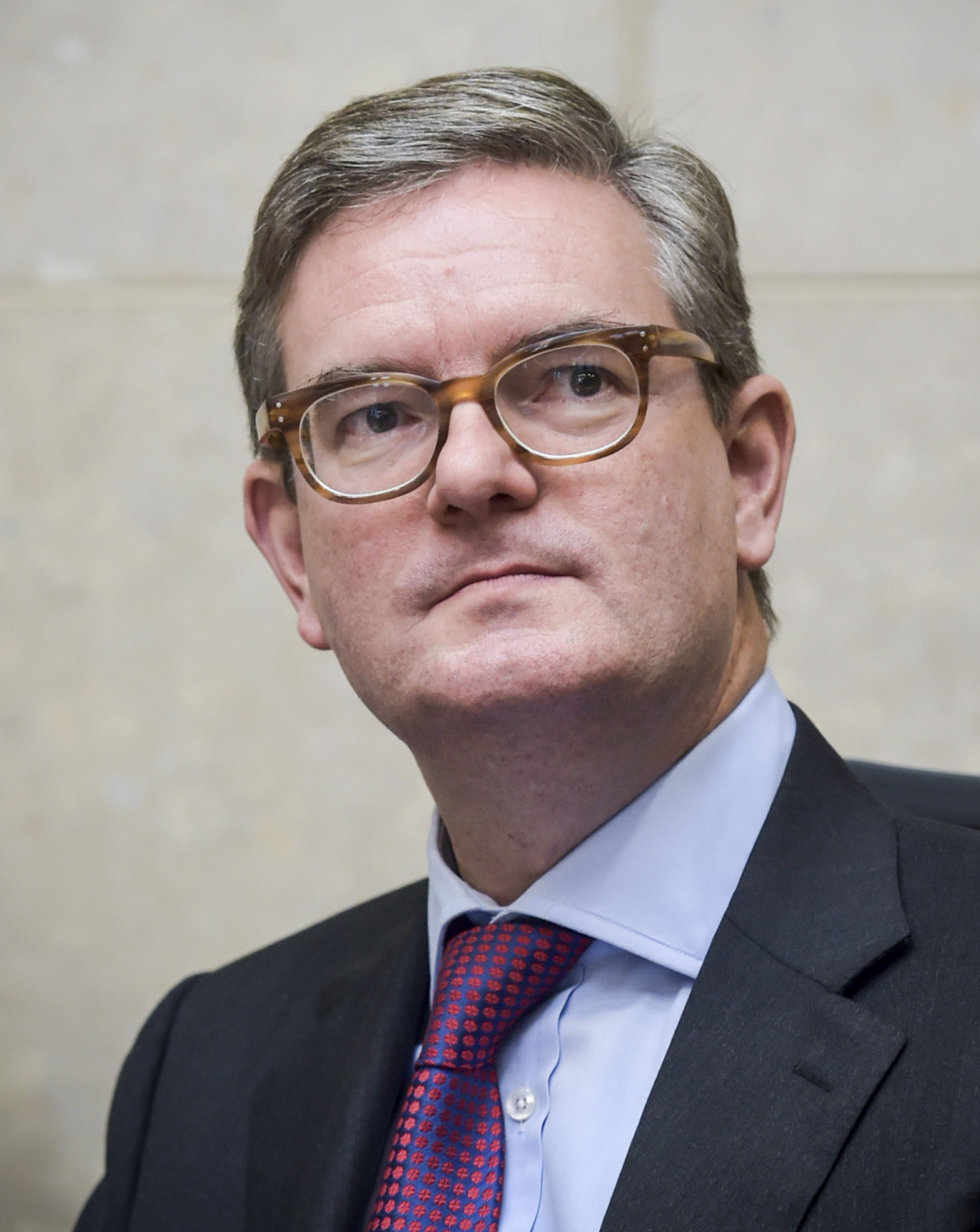 Currently British passport holders can travel throughout member states without having to apply for any kind of short-term visas.

However, even though the UK is still in the union, the new visa waiver would apply as it will be to monitor people entering the so-called Schengen zone of free movement.

This excludes Britain, meaning travellers would also have to pay to travel to other EU countries. 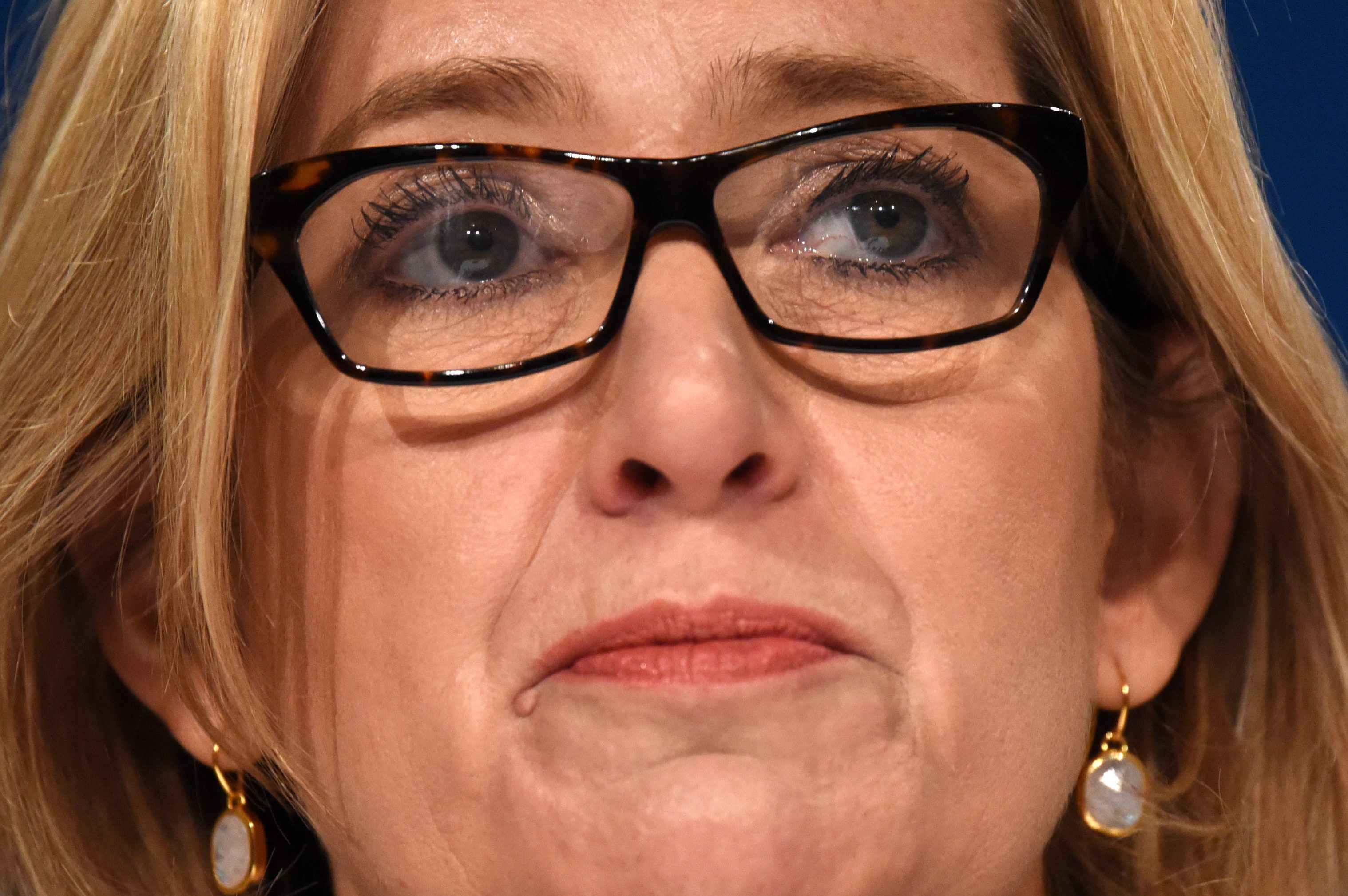 WORK OR EUR OUT 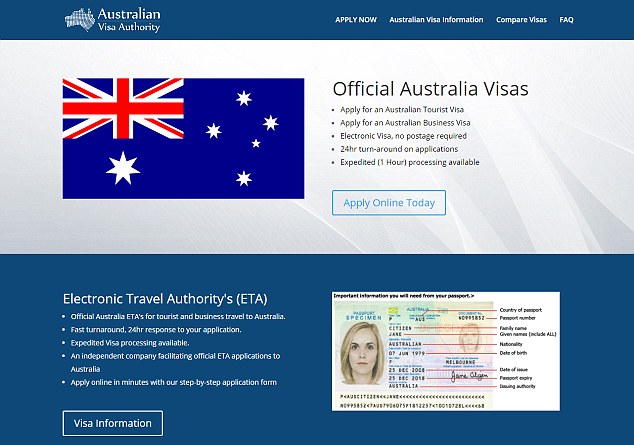 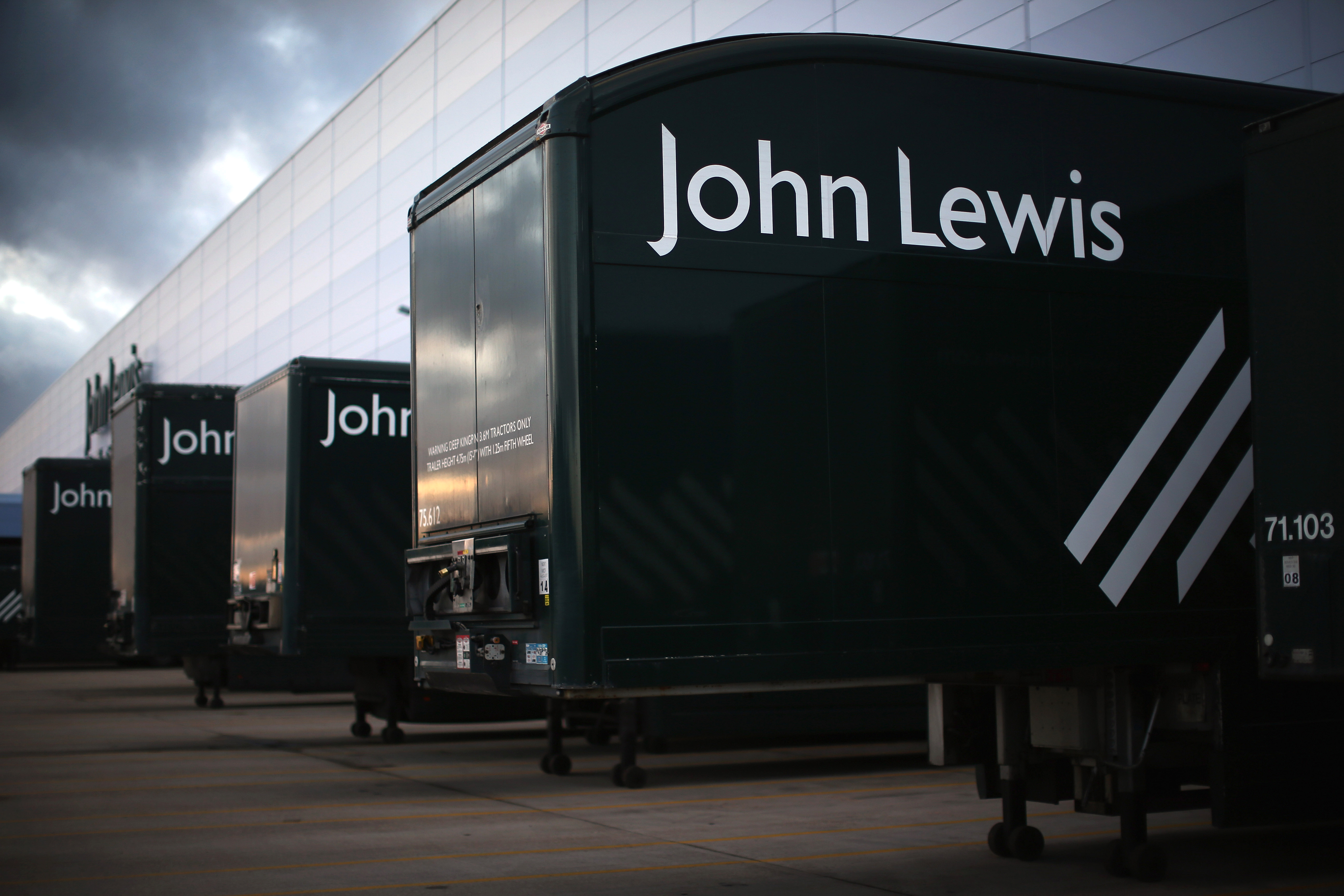 Mr King said: “We think this is going to be a valuable additional piece of the jigsaw because it will allow us to know more about the people who are planning to come to the EU in advance so that if necessary they raise questions about either security or in some cases migration.

“We'll be able to intervene even before they arrive in some cases.”

The Esta proposals come a year on from the Paris terror attacks, and are part of a broader response to calls for greater security across the continent. 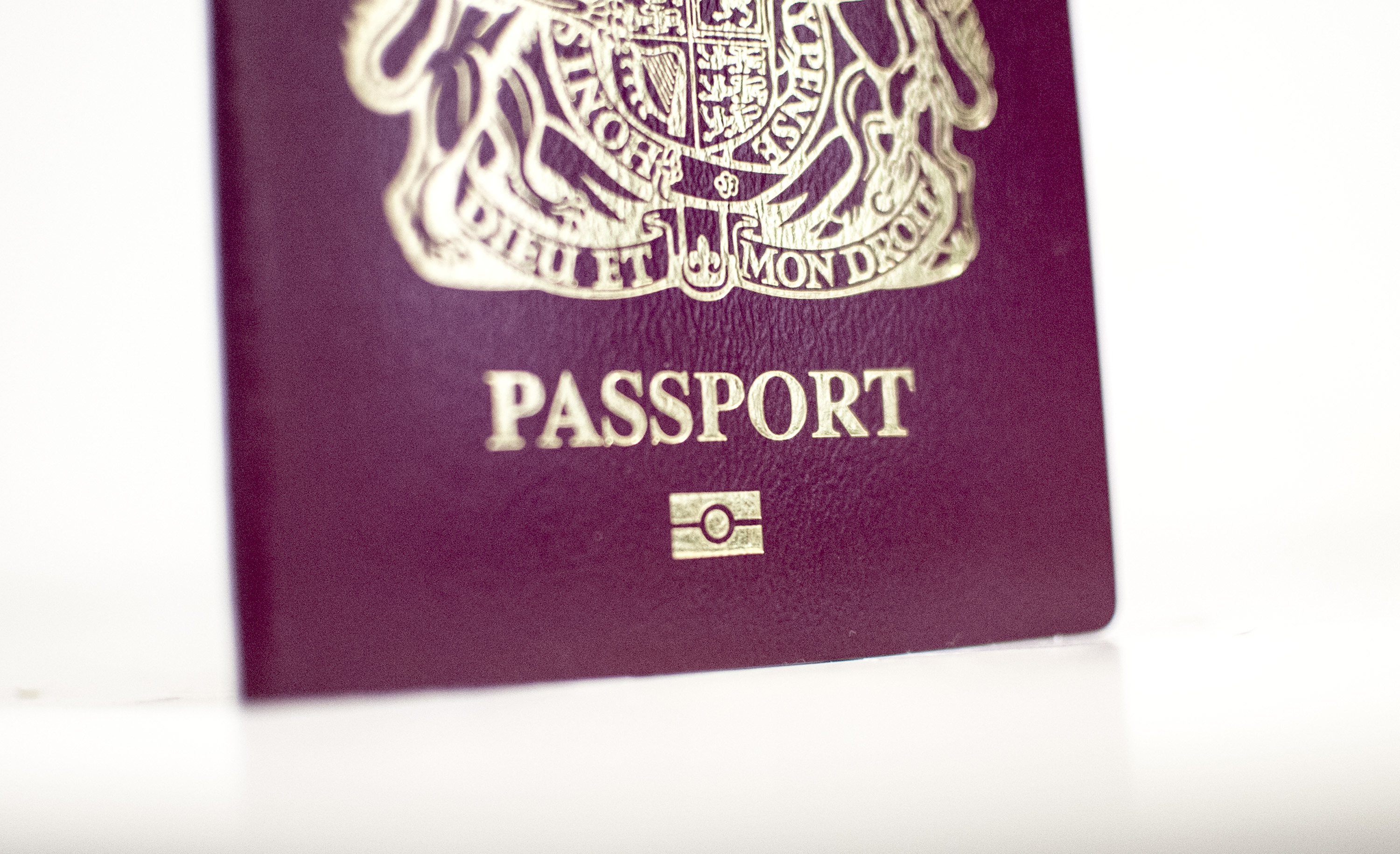 Sir Julian said: “The fact that we're having this conversation now is unfortunately timely, because Sunday is one year on from the horrible attacks in Paris which were part of a series of attacks that shocked France, shocked the whole of Europe.

“It's that level of present, persistent, indiscriminate threat that led to 80-plus percent of European citizens saying they want more action in this area.

“There are a number of elements at the heart of this task – tackling terrorism is one, but not the only part of it. There's work that needs to be done on cyber-crime and attacks, and serious and organised crime.”