VACCINATED Brits hoping for a sunshine getaway in Spain may be “fast-tracked” for holidays, the country's foreign minister has said.

Arancha Gonzalez said last night that British tourists who could prove they had been jabbed may be welcomed back first. 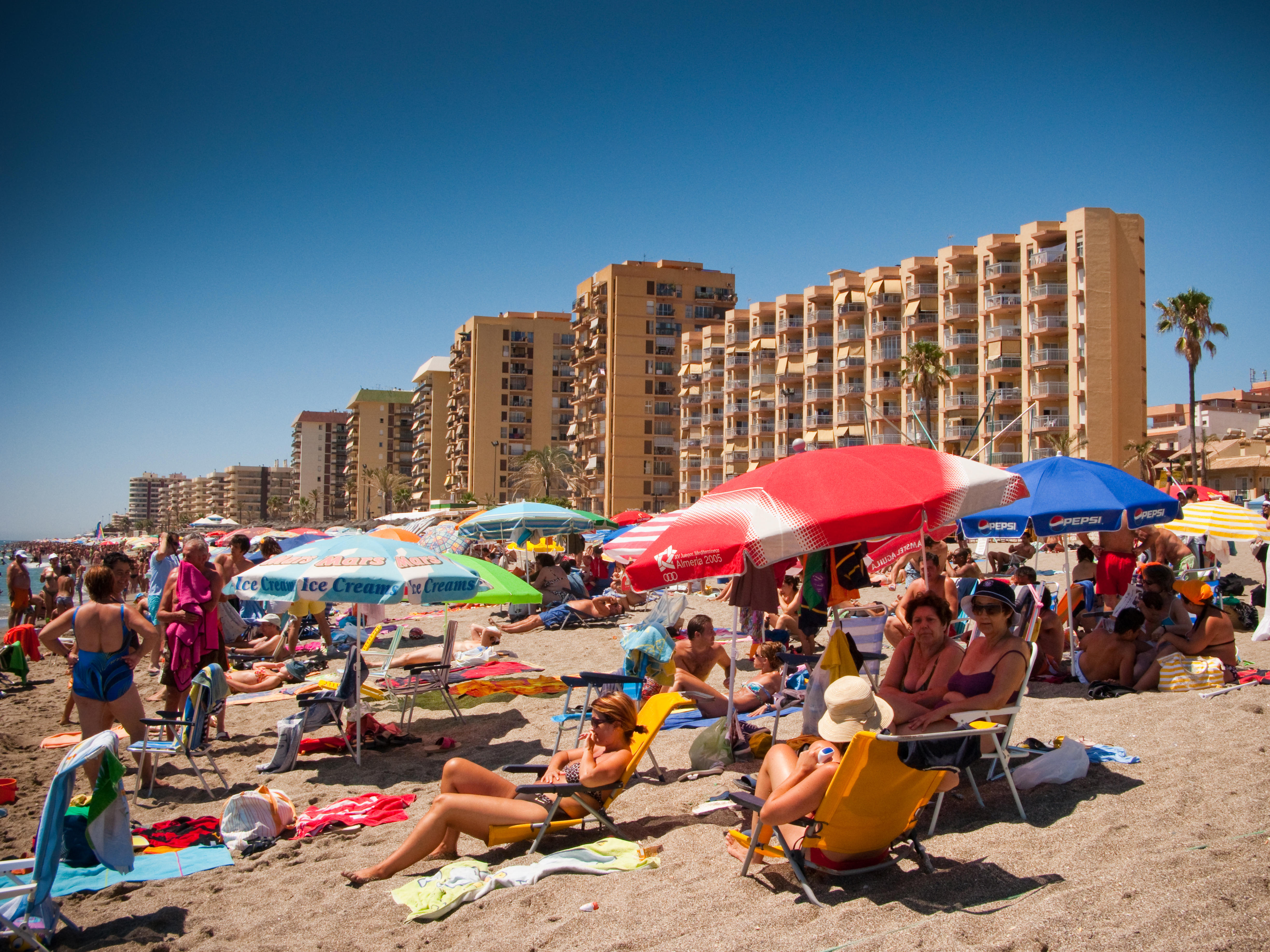 She told the BBC they were “a very important element to guarantee the return to mobility in complete safety".

She added: "Vaccine passports will make it easier to return to mobility – but it needs to be coordinated.

"What we have in mind is that obviously people with vaccine certificates are in the lower-risk, versus other people who may be on the higher risk and would have to go through the ordinary procedures of PCR tests and the rest.

"But of course there could be some sort of fast-track for people who have gotten their vaccine and can prove it with vaccine certification, that would have it easier, to move around…because they would be in the lower-risk category.

"This is the scheme that Spain together with a group of other countries are working on." Some European countries including Sweden, Denmark, Iceland, and Estonia, have already announced their plans to push ahead with jabs certificates.

Britain has said they are in talks to work together with other nations on allowing Brits to have access to a vaccine certificate.

GPs are expected to be able to give out a slip of paper which can be shown to prove they have had the vaccine.

But the PM stressed last night the certificates won't be used in the country – such as for Brits to go to the pub.

At the moment it's illegal for all Brits to go on holiday – and they must quarantine for 10 days when they return home.

People also have to provide negative tests before they fly, and on day two and eight to make sure they aren't carrying the virus either.

‘We have bills to pay’: Kater drivers left in the lurch as company pulls the plug at Christmas