Along with a new U.S. president and first family, January will also see dogs return to the White House.

That means after he is inaugurated in January, Biden, his wife Dr. Jill Biden and their two German shepherds, Major and Champ, will move into 1600 Pennsylvania Ave.

According to an NBC report, Major will be the first rescue dog from a shelter in the White House.

The Bidens adopted the German shepherd from the Delaware Humane Association in 2018 after fostering him.

“Today is Major’s lucky day!” a 2018 post from the shelter reads. “Not only did Major find his forever home, but he got adopted by Vice President Joe Biden & Dr. Jill Biden!”

Meanwhile, the Bidens have had Champ since 2008, when Biden served as the country’s vice president.

President Donald Trump who was elected in 2016, broke with tradition and was the first president in decades not to have a dog. 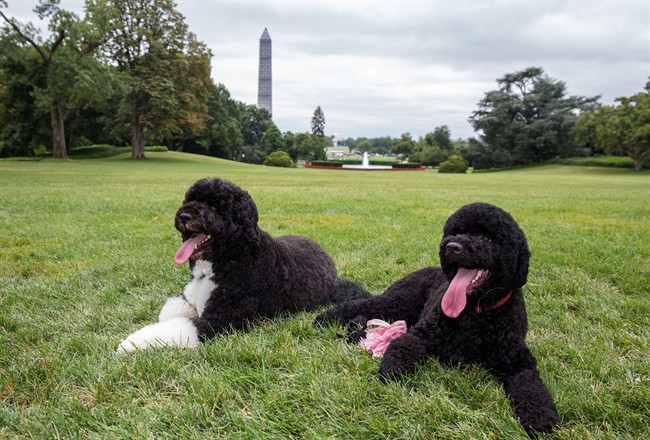 During the 2020 campaign, Biden’s team released a flurry of advertisements urging Americans to vote to “put dogs back in the White House.”

In August, Dr. Jill Biden shared a photo of their two dogs, along with the caption “build bark better.”

While Major will be the first dog from a shelter to live in the White House, he will not be the first rescue pup to reside there.

Former president Lyndon B. Johnson’s dog Yuki was found by his daughter at a gas station in Texas, according to the LBJ Presidential Library.

Biden and vice president-elect Kamala Harris will be sworn into office on Jan. 20, 2021.

Amazon’s best-selling anti-aging cream costs only $9: ‘I am hooked for life’