Aung San Suu Kyi, the 76-year-old former leader of Burma who was ousted earlier this year during a military coup, was sentenced Monday to four years in prison on charges of incitement and violating COVID-19 restrictions, reports said.

Suu Kyi’s trial was conducted behind closed doors and her conviction could further inflame protesters in the country that has grappled with violent protests and a tanking economy. On Sunday alone, an army vehicle plowed into a peaceful march by anti-government protesters in Yangon, reportedly killing three. 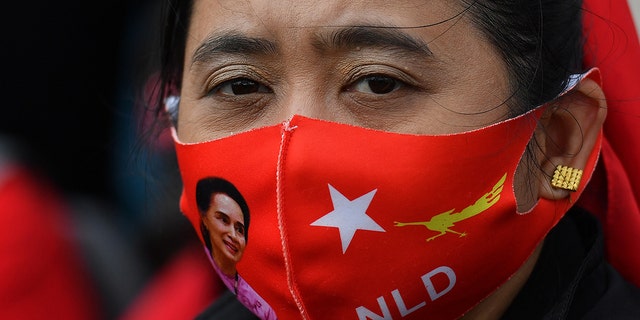 A video posted on social media showed a speeding army truck barreling into the marchers from behind. Voices can be heard saying: “The car is coming … Please help! It hit the children … Oh! … Dead! … Run, … run!” The video shows about a dozen people running away. 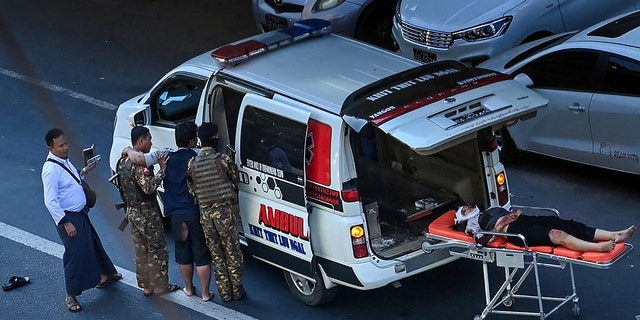 The Nobel laureate was quickly detained after the military conducted a coup in February alleging widespread voter fraud after her National League for Democracy party won handily.

Violent protests have broken out across the country, which has resulted in at least 1,300 deaths, Reuters reported. The military claimed that protesters who have been killed instigated the incidents, the report said.

Suu Kyi, who has not been seen since her ouster, faces additional trials.

Her lawyers sought vigorously to have the incitement charge dismissed. The prosecution’s evidence consisted of statements posted on a Facebook page of Suu Kyi’s party. Defense lawyers argued that Suu Kyi and a co-defendant, former President Win Myint, could not be held responsible for the statements — which criticized the takeover and suggested in broad terms that it be resisted — because they were already in detention.

Kenneth Roth, the executive director of Human Rights Watch, took to Twitter to condemn the conviction and said the military’s sole goal was to remove the leader from public life.

“Given that her trial has been closed to the media and her lawyers barred from communicating with the public, there’s not even a pretense of fairness,” he posted.