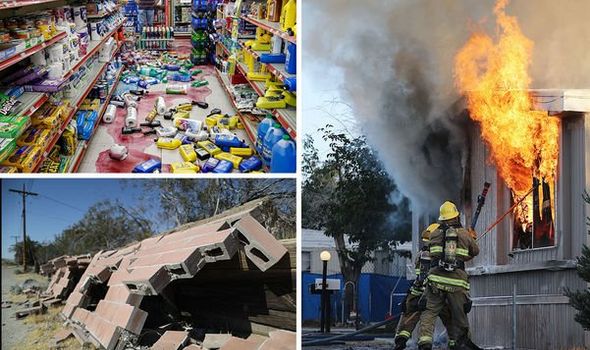 The powerful quake occurred near the town of Ridgecrest in southern California just two days after a 6.4 magnitude quake hit the same area. Both quakes are the strongest the region has experienced in 25 years. Residents took to the streets and Ridgecrest Regional Hospital was evacuated.

The quake caused roads to crack, fires to break out, houses to collapse and shops to lose stock due to damage.

According to new data by CalTech seismologist Doctor Egill Hauksson there is a chance there could be another quake next week, according to CNN.

Dr Hauksson said: “The sequence that generated the 7.1 earthquake is expected to generate around 30,000 quakes with a magnitude 1 and greater.” 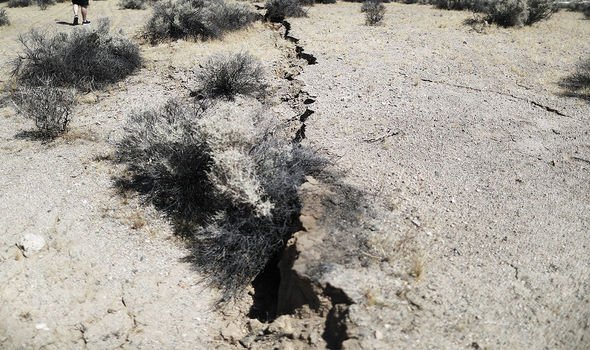 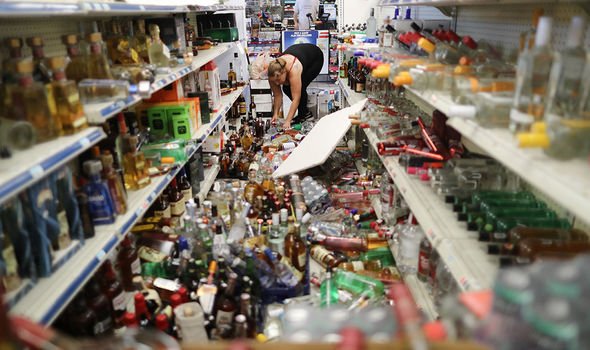 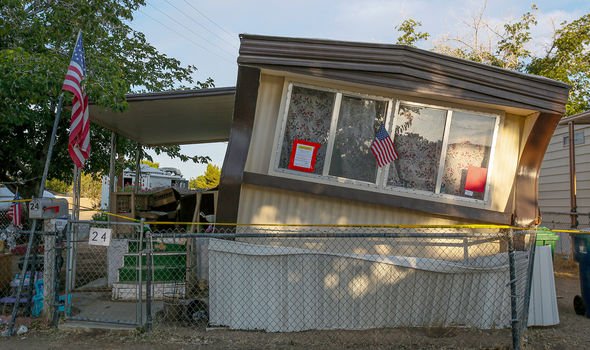 Since Saturday’s 7.1 magnitude quake there have been quakes with magnitudes of 5 or greater.

All three quakes occurred within the first hour after the quake on Saturday.

Ridgecrest’s mayor Peggy Breeden said there have been some thefts in the area since the quakes. 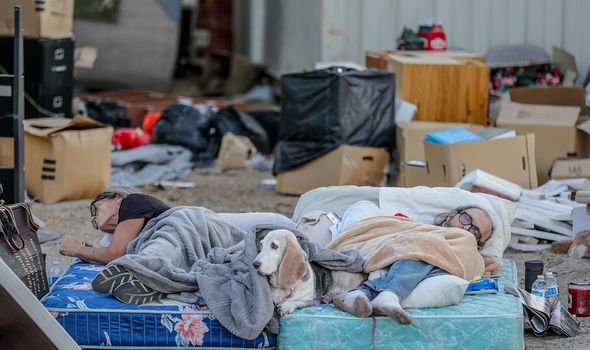 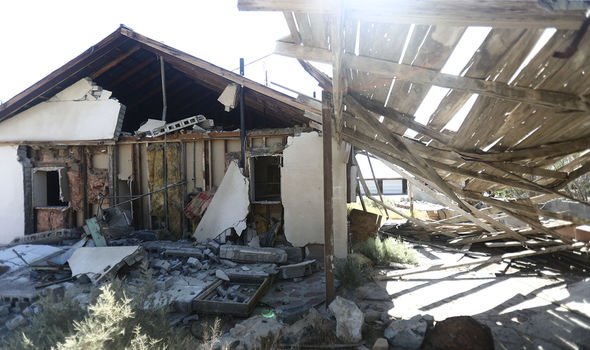 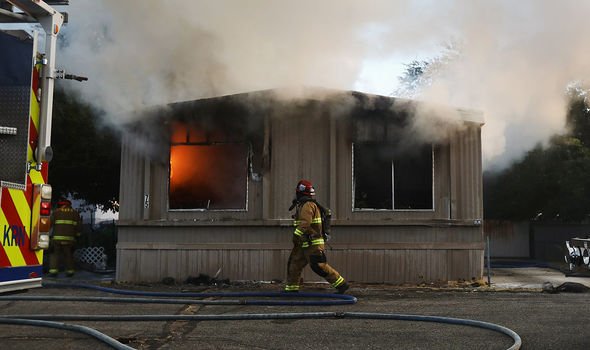 She said: “We did last night have some bad people come into this community and try to take things away from some of our business owners.”

Ridgecrest Police Chief Jed McLaughlin said a local convenience store in the area was broken into with a “very expensive” piece of equipment being stolen.

A state of emergency has been declared in Ridgecrest and San Bernardino.

Governor Gavin Newsom will visit the areas and has requested a federal emergency declaration from President Donald Trump.

EU to Britain: come back Friday with reworked backstop – diplomats