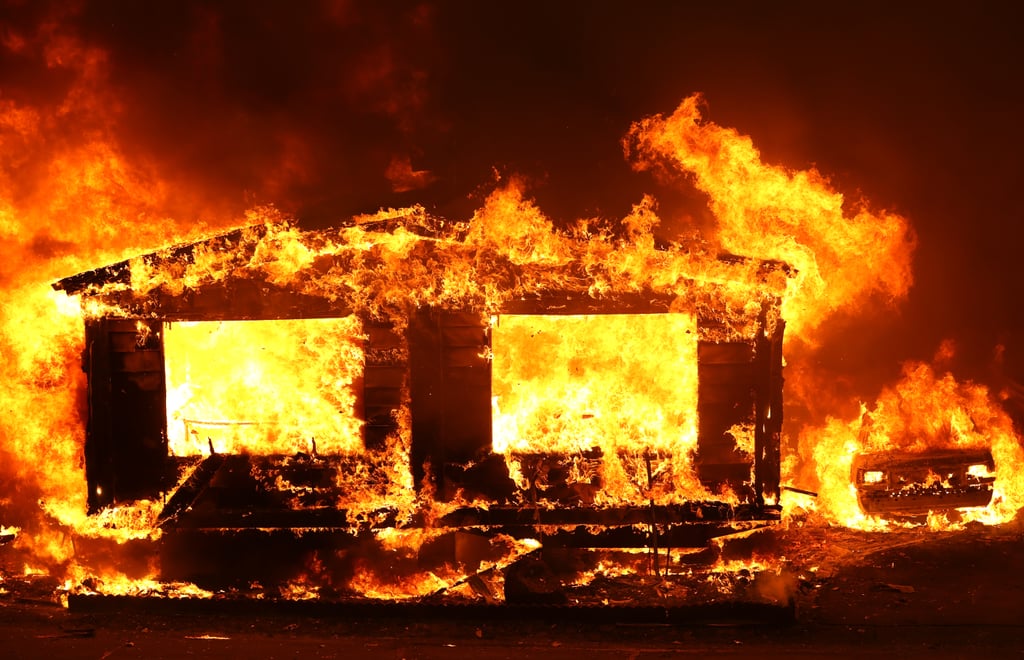 In total, the fires have wreaked havoc on the equivalent of five New York Cities in land acreage and have taken the lives of at least five people. In the midst of a heatwave, California’s unforeseen dry lightning spells now threaten more than 10 million people across the state who are under red-flag warnings brought on by a combination of “warm temperatures, very low humidities, and stronger winds are expected to combine to produce an increased risk of fire danger,” according to the National Weather Service. Even as thousands of firefighters put themselves on the front lines to battle the raging flames, thousands continue to be displaced from their homes. Read on to find out what you can do right now to support victims of the California wildfires.